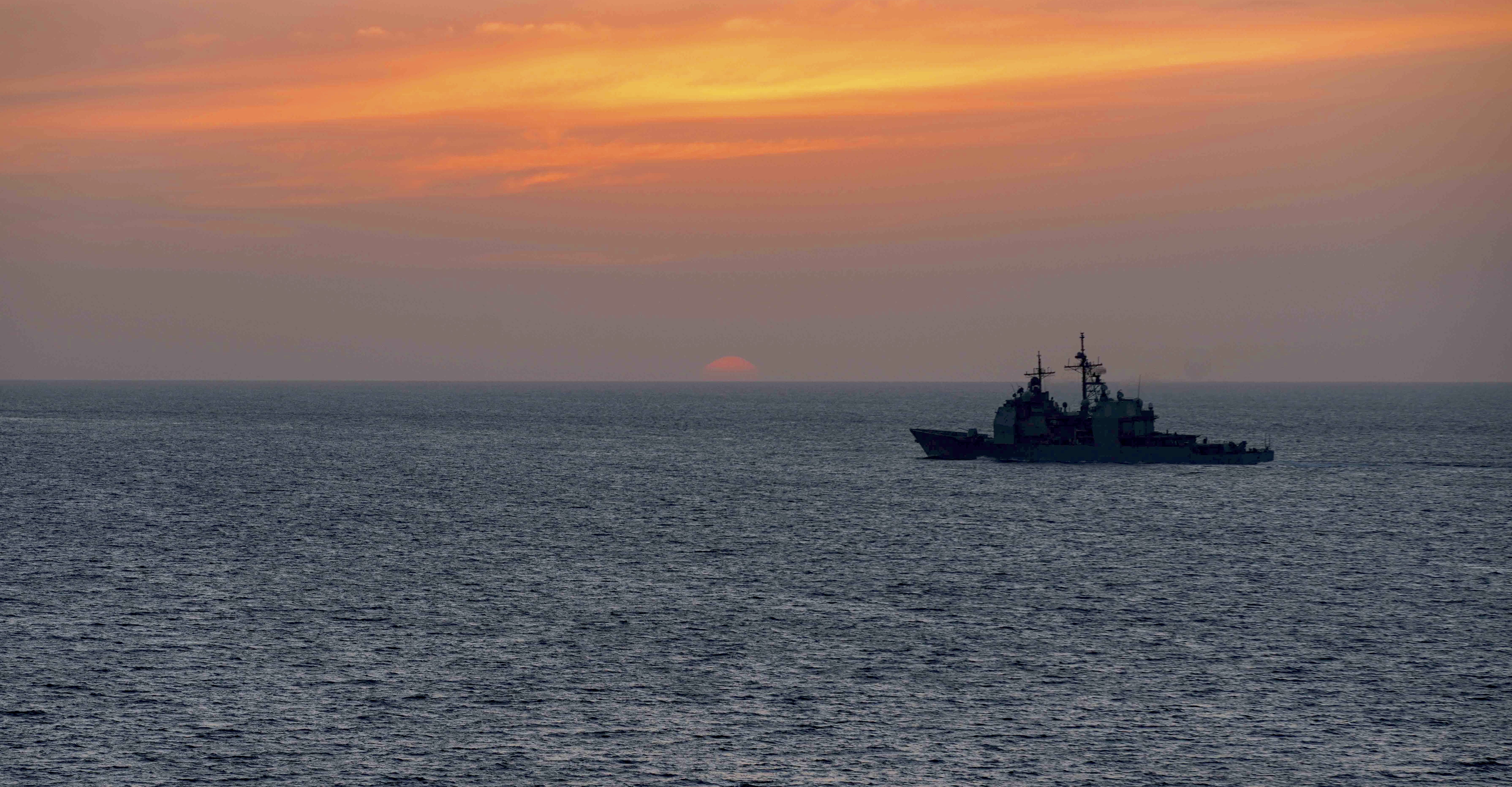 Decommissioning ships that have viable service life at a faster rate than industry can build new ones is not how the Navy should grow the fleet, the vice chairwoman of the House Armed Services Committee said Monday.

“I don’t see any other way,” to reach a higher ship total other than service life extension programs for large surface vessels, like Ticonderoga-class cruisers until then, Luria said. She asked rhetorically: “what do you do between now and then” when new frigates and large unmanned surface vessels become available to the fleet.

Luria said that while the Navy will ultimately replace the cruisers, the service could evaluate how to use the platform if it is properly maintained and its service life extended.

When asked about the possibility of carrier USS Harry S. Truman (CVN-75) not receiving a mid-life refueling as a way to save money in the upcoming budget request, she said that for now “it’s only speculation.” Luria added, “there’s not going to be a long-term savings” if the decision is made not to refuel and refit.

Congress rejected a Trump administration proposal in the Fiscal Year 2020 budget request to retire Truman early. Lawmakers at the time were unsatisfied with the Navy’s argument that it could use the money gleaned from retiring Truman to put toward new unmanned systems and were concerned the service was retiring an asset in the fleet early in favor of new technology. For years, Capitol Hill has said no to Navy plans to retire cruisers that are fit for service life extension programs.

Last week, USNI News reported that the Pentagon is considering a reduction in the carrier force in the FY 2022 budget request the administration is expected to unveil in May.

If the carrier is refueled and refitted, Truman would have 20 more years of service in the fleet.

At the same time, Luria, a Naval Academy graduate who served more than 20 years on active duty, said the cutting of Truman would further strain carrier strike groups that “are very stressed already.” Using Truman as an example, she said it “did double deploy” duty most recently because there were not enough carriers to meet requirements in the Middle East and Western Pacific.

Luria added that these carrier duties were not the “surge” in responding to a crisis, as described in the Optimized Fleet Response Plan, but rather filling a gap in coverage and further stressing crews and ships.

When asked about the Battle Force 2045 call for a Navy of more than 500 manned and unmanned vessels and later about the tri-service maritime strategy, she said “we have a lot of questions” and “these questions need to be answered.” Luria said Rep. Rob Wittman, (R-Va.), ranking member on the HASC seapower and projection forces subcommittee shares these concerns.

“In Congress, we’ve only been given the number of ships” in the future battle force plan and not the assumptions and rationale behind the numbers. “I’m still looking for a briefing from the Navy [on] how they got the numbers in the plan,” Luria said.

She said the history of problems when introducing new classes of ships – like the Littoral Combat Ship, the Zumwalt-class destroyer and the Ford-class carrier – before they were fully capable of carrying out all their missions underlines the importance of questioning assumptions.

It is critical to “understand the CONOPS [concept of operations] and what you’re going to use them for” before buying, Luria said.

To reduce the number of problems that surface in new classes of warships such as the weapons elevators and catapults on USS Gerald R. Ford (CVN-78) is to have the Navy present the builder with more detailed plans of the capabilities it wants in the design phase, Luria argued. Then testing ensures the “key component” weapons elevators perform as needed, she added.

Luria also wants more consistency in systems placed in different classes of ships and even in the same class to reduce building costs and accelerate maintenance afloat and in shipyards.

The Navy “hasn’t done very well with this,” she said.

Battle Force 2045 shouldn’t “be just a menu to buy,” but a document that recognizes being able “to build what we can build” in existing shipyards and understands the “need to maintain the ships” in the fleet in public and private yards. Luria also saw it as a document that justified cutting classes of existing ships as a means to provide money for construction.

Luria wants shipbuilding and ship repair to remain stable to hold skilled workers in both and also to address the long delays in public shipyards that are refitting and refueling nuclear vessels. “It’s not just the yards; it’s the supply side [because] sometimes the Navy is the only customer,” particularly for nuclear-related items.

“If they go out of business, where do we go [to build and repair],” she said.

Luria saw in a Biden administration plan to rebuild the nation’s infrastructure an opportunity to address major problems in public facilities. The example she used was the Norfolk Naval Shipyard’s struggle with rising sea levels that slow or halt production when major storms threaten Hampton Roads.