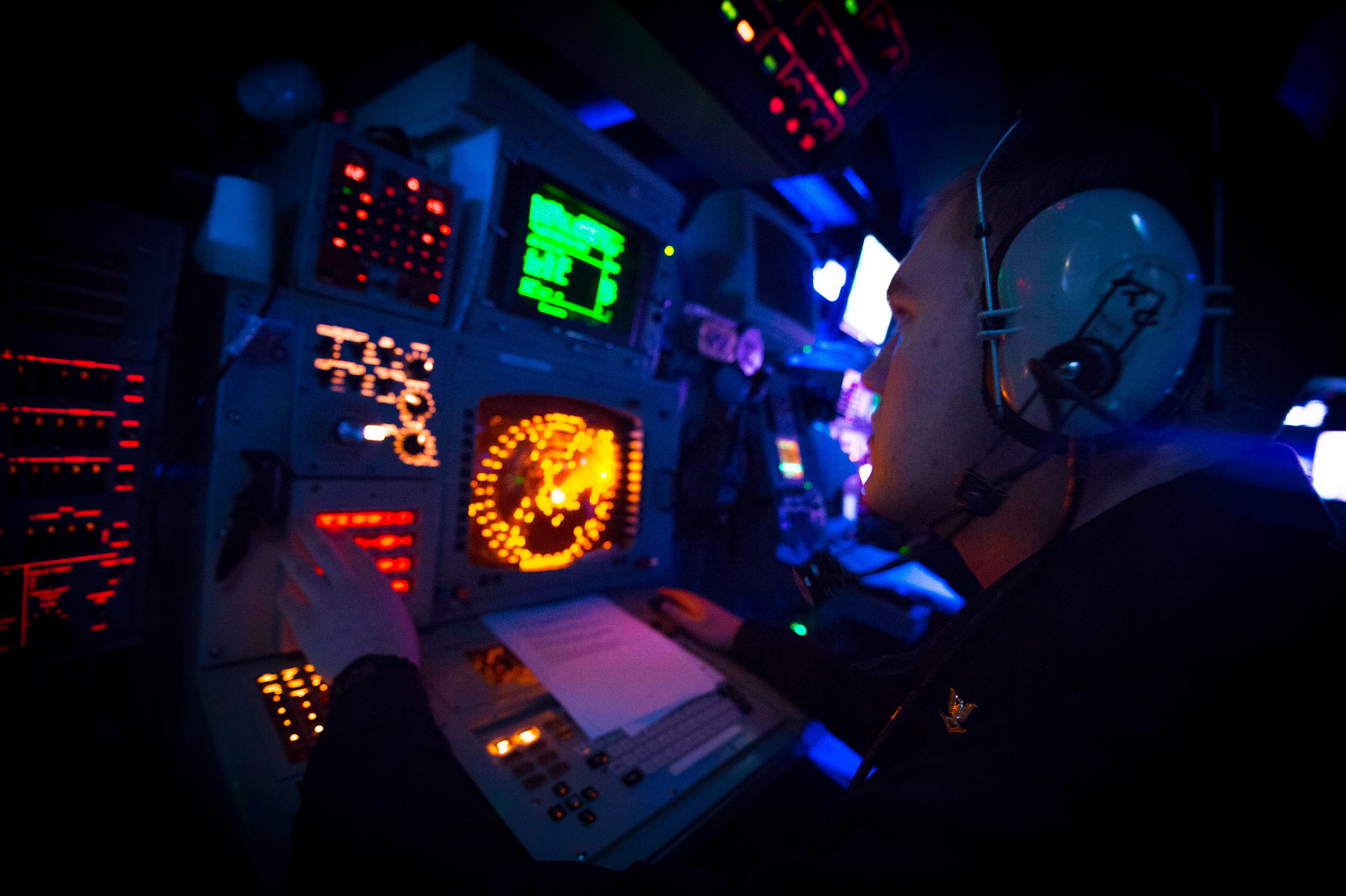 Pentagon leaders need to set clear digital readiness performance goals this year as a first step in revamping the requirements process so the United States can maintain its military technological advantage, the vice chairman of a national panel on artificial intelligence said Friday.

Robert Work, former deputy secretary of defense and undersecretary of the Navy, told a joint hearing of the House Armed Services cyber, innovative technologies and information systems subcommittee and the House Oversight and Reform national security subcommittee that, if the Defense Department doesn’t take these steps, China will overtake the United States technologically in the next decade.

The panel laid out recommendations directly affecting the Pentagon in the 700-plus-page report from the National Security Commission on Artificial Intelligence.

Work said the important reforms would require “top-down leadership” that starts with a “high-level steering committee on emerging technology.” Co-chairing that committee would be the deputy secretary of defense, the vice chairman of the Joint Chiefs of Staff and the principal deputy director of national intelligence. “They set the priorities,” he said.

In short, without that kind of leadership, the report states, “uneven adoption of AI will threaten military interoperability and the political cohesion and resiliency of U.S. alliances.”

That also translates into having the under secretary of defense for research and engineering become the co-chair and chief science advisor to the Joint Requirements Oversight Council, where critical decisions are made on what systems to buy.

At the combatant commander level, the report recommends following the example of Adm. Craig Faller, head of U.S. Southern Command, in having an AI operations advocate to advise him and staff on what capabilities they have on hand and also what AI can and cannot do for them. The report notes the advisory role would be similar to the role played by staff judge advocates.

The goal is to have all this in place and running by 2025.

Work said the Pentagon and other governmental agencies need “to establish a common digital ecosystem” with the private sector, universities and research institutions. The report notes that “a lack of national urgency is dangerous at a time when underlying weaknesses have emerged in our AI ecosystem that impair innovation and when viewed against the backdrop of China’s state-directed AI progress.”

Louie viewed the situation now as “a gathering storm” where China and Russia are using cyber attacks and harvesting data from open Western sources to their advantage. All too often, the Defense Department, governments at all levels and much of private industry do not realize that “software and AI are joined at the hip” and should not simply be added on to big programs. Instead, they are “to be consumed like fuel.”

Eric Schmidt, commission chairman and former head of Google, said “the real strength of our nation will come from software and AI.” He then stressed the importance of attracting home-grown talent to these fields and retaining immigrants who come to American universities for advanced science and technology degrees. As he told the Senate Armed Services Committee earlier this month, the United States holds a slim technological lead over China in part because it offers opportunities that Beijing does not.

“We want entrepreneurs,” Louie said in answer to what kind of immigrants the United States should retain. The report offers suggested legislation on how to attract and retain these immigrants who are doing doctoral work at American universities. “Talent comes to democracies,” he said.

Schmidt said “it’s stupid” to send these graduates back abroad to compete with the United States. Earlier in the hearing, he said China is America’s “pacing competitor” for software, hardware and talent.
v

Organizational reform and an emphasis on AI are not enough to retain technological edge in high-technology fields, panel members noted.

Former Federal Communications Commissioner Mignon Clyburn told the joint hearing “the military needs expertise in and out of the uniform.” After reviewing Pentagon personnel policies and career paths, she argued that the Defense Department “is unlikely to develop that expertise on its own.”

Worse yet, the Pentagon often loses its uniformed personnel with software development and artificial intelligence skills because there is no sure path for promotion by staying in those fields.

“We must stop bleeding talent,” she said.

Along with that change, she said the services must train “junior leaders … on when to trust machine learning” in their decision-making early in their careers. The military could also incentivize experimentation with and early adoption of AI tools by having that work help officers looking for promotions to more senior positions, much the way the military incentivizes education and other skills by incorporating them via the promotion board process.

Committee members repeatedly questioned the recommendations for a Digital Corps, a Digital Reserve Corps and the establishment of a degree-granting Digital Academy.

Clyburn told the members “we have a clogged pipeline” to entering government service when a candidate with digital skills is interested in joining the workforce, and retaining them is also difficult because promotion opportunities can be limited.

“The Digital Corps is modeled on the Army’s Medical Corps” and organized along specialized lines. It would have its own personnel policies, guidelines for promotion, training opportunities and continued certification.

Clyburn compared the civilian National Reserve Digital Corps to the National Guard or the services’ reserve components. They would meet monthly and have a two-week annual obligation as well: 38 days total. As the report notes, “they can help improve AI education, perform data triage and acquisition, help guide projects and frame digital solutions” across the government.

The Digital Academy would offer a highly-concentrated seven-year technological curriculum. Like the military services academies, there would be no tuition charges but rather an obligation to serve in the Digital Corps for five years upon graduation, Clyburn said.

Cost is definitely a factor as to whether Congress agrees to go ahead with the academy recommendation. Schmidt said, “there are universities helping us with this.”

Several times in his opening statement and later in questioning, Work, like other commission members, said “AI adoption has to be accelerated” and it has to be done with allies and partners to present a united, democratic response to China and Russia.

“We want to be exploiting homegrown talent” as well as attracting graduate students from abroad, he said.

Looking at the Pentagon itself, Work added “there’s a lot of talent in the department. They will rock the world” if barriers are broken down and career paths created. “Give them a classifier” so they can be identified and promoted.

“Computer science is the number-one major, not economics” in American universities, Schmidt said. The problem is these graduates “are coming into the private sector because they can work in it,” which is something that’s currently difficult to do in uniform or civilian government service.