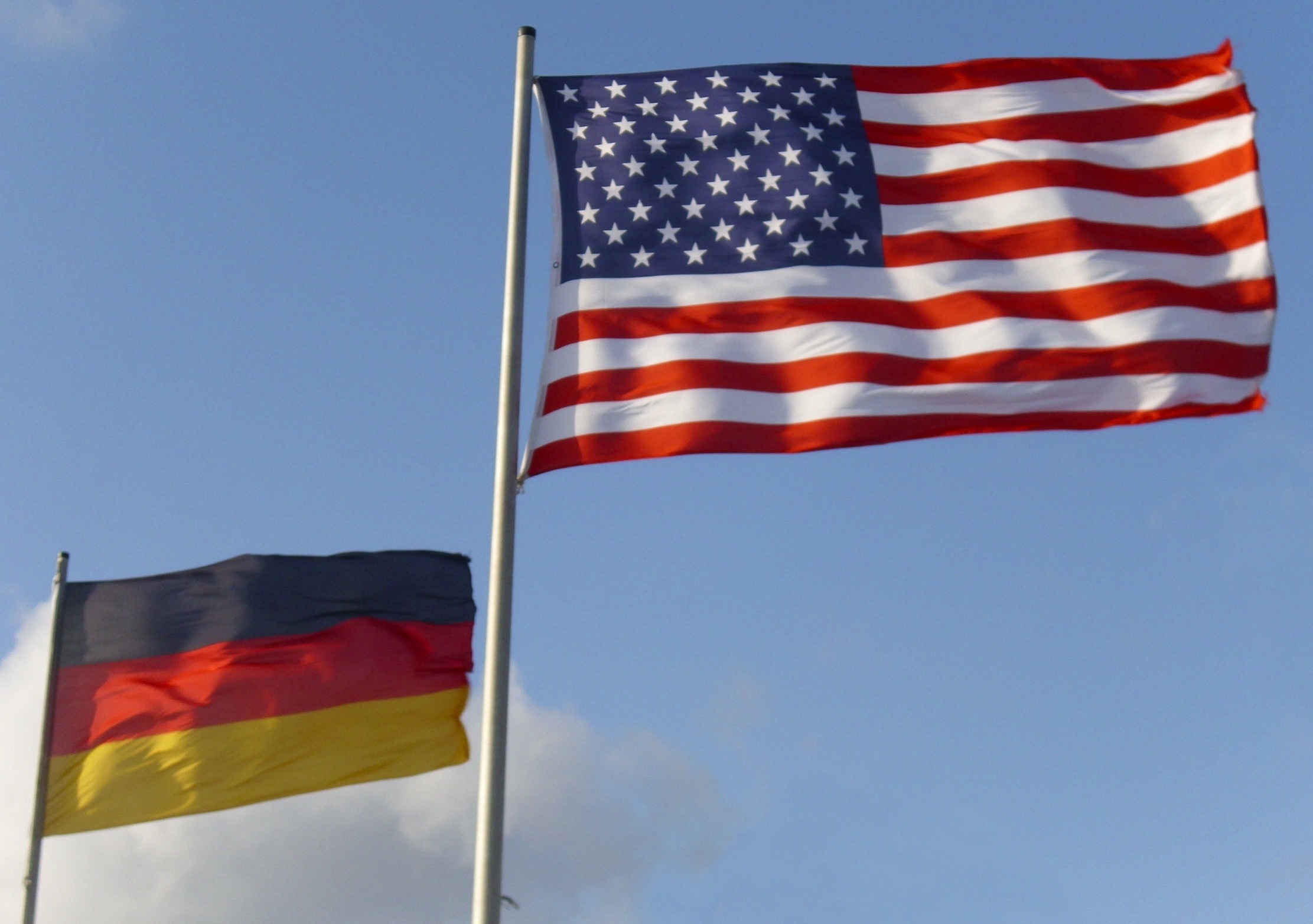 Heikko Maas quoted President Joseph Biden saying “America is back,” adding “and Germany is by your side,” he said at a Brookings Institution online forum.

German soldiers “are standing shoulder to shoulder with American soldiers” in Afghanistan, Maas said. Berlin is following the dictum “in together, out together” in deciding when to drawdown its forces if there is a peace accord reached between the Afghan government and the Taliban.

The Biden administration is weighing whether it should remove all American forces by May 1.

On a major split between the United States and Europe, Maas said Berlin, Paris and London “went out of their way to keep [the Iran nuclear agreement] afloat.’ In 2018, President Donald Trump said Washington was out of the agreement and was adopting a policy of “maximum pressure” to compel Tehran to rein in its missile program and end its sponsorship of terror in the Middle East.

He added Germany, too, wants to address Iran’s meddling in other nations’ affairs in the Middle East and its expanding missile development programs. The Biden administration has indicated it wants to re-enter the agreement.

Closer to home, Maas mentioned Germany’s involvement in stabilizing the western Balkans and offering its help to reach a diplomatic end to the Libyan civil war.

“European serenity is a pre-condition to making our voice heard in the world,” and he said Germany and France intend to continue investing in Europe as ways to also improve transatlantic relations. Germany was a key player in putting together a $750 billion rescue package for European Union nations caused by the pandemic. “It was right to act as one Europe,” Maas said.

Stressing its “commitment to free sea [trading] lanes” as part of “making our voice heard,” Maas said Berlin intends to send a frigate to the South China Sea this summer.

The biggest challenges ahead are the rise of autocracies, now accelerated by the pandemic.

“How do we create a level playing field” with autocratic and aggressive nations like China and Russia, he asked rhetorically. Maas said the Europeans have increased their own defense spending by 50 percent since 2014 when Russia seized Crimea from Ukraine while arming separatists in its eastern provinces.

“What is even more important is [Germany’s commitment” to joint action with the United States and European allies and partners that include agreements on trade and tariffs and technology.

At the same time, Germany has denounced Moscow’s and Beijing’s crackdowns on political dissidents, human rights activists and religious and ethnic minorities.

Maas said there is still a role for negotiations with China and Russia. “Diplomacy means engaging with different actors,” he said. Particular areas that require negotiations are a new strategic arms agreement, climate change and trade policy and tariffs. Addressing the pandemic – from manufacturing and distributing vaccines to economic recovery – “require[s] transatlantic leadership.”

The United States and Germany “must never allow these differences” over climate and trade to throw the relationship between the two democracies into question again, he said. Maas noted in his address that this March was the 30th anniversary of the delivery to Berlin of the treaty between the two Germanies of the Cold War and the allied powers of World War II that led to reunification.

Maas applauded Biden’s call for a summit of democracies to re-affirm values. Without mentioning the Trump administration by name during his 25-minute address, he said that in “the past four years, we stood alone quite a bit” in that arena. He said the Jan. 6 assault on the Capitol and last summer’s failed attack on the Reichstag are sharp reminders of how fragile democracy is.

Germany is a reliable ally of the United States and in Europe, “knowing where we stand and with whom,” Maas said.