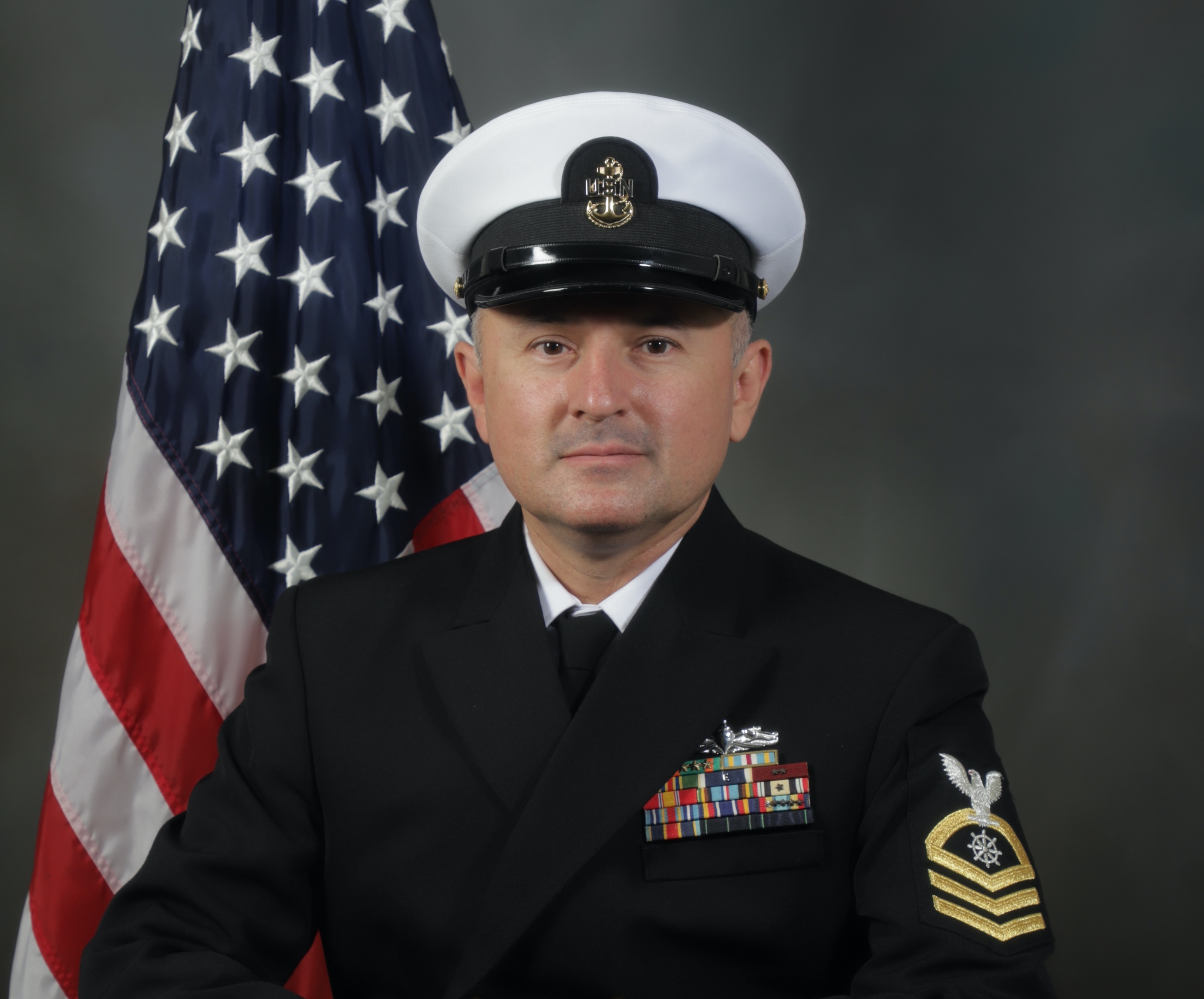 This post was updated to include the identity of a USS Tennessee sailor who died from COVID-19 complications earlier this week.

An instructor at the Navy’s Recruit Training Command in Great Lakes Ill., has died from complications related to the COVID-19 virus, the service announced on Friday.

“We are deeply saddened by the loss of our friend and shipmate Chief Rojas, and we will continue supporting his family and friends during this time of grief,” Capt. Erik Thors, the commanding officer of Recruit Training Command, said in a Navy news release.

At Great Lakes, Rojas taught recruits the basic naval orientation course, which teaches prospective sailors the fundamentals of operations at sea. In his role, he came into contact with both recruits and instructors at the command. There is now a contact tracing investigation ongoing, and those who came in contact with Rojas are quarantining to prevent the spread of COVID-19, Chitty said. There have been no interruptions in training as a result of the investigation. Great Lakes was one of the first Navy commands to embrace operating with COVID restrictions, in part to keep up with the ongoing demand to bring new sailors into the service.

Rojas, a surface warfare sailor, had been assigned to Great Lakes since February 2018 after three years aboard Hawaii-based USS Michael Murphy (DDG-112), which deployed with the Carl Vinson Carrier Strike Group. Prior to Michael Murphy, Rojas had served on Cyclone-class patrol craft in both Virginia and Bahrain. He enlisted in the service in 2001.

Rojas’ death is the second death of an active-duty sailor announced by the service this week.

A sailor assigned to the Blue Crew of the nuclear ballistic missile submarine USS Tennessee (SSBN-734) died Thursday after being admitted to the Naval Air Station Jacksonville Hospital in Florida on Jan. 30 and then transferred to the nearby University of Florida Hospital Shands Intensive Care Unit (ICU). The service today identified the sailor as Information Systems Technician (Submarines) Second Class Petty Officer Cody Andrew-Godfredson Myers, 26, of Washington.

“Myers was placed on restriction of movement Jan. 18, as a precaution after close contact with an individual who tested positive for COVID-19. Sailors who may have been in contact with Myers have been notified already and taken the appropriate precautions,” the Navy said in a Friday statement.
“Our thoughts and prayers remain with the family, shipmates and friends of Petty Officer Myers during this extremely difficult time.”

Rojas and Myers are the second and third active-duty sailors who have died of COVID-19 complications. In April, Chief Petty Officer Charles Robert Thacker Jr., 41 died in a hospital in Guam after contracting the virus while serving aboard USS Theodore Roosevelt (CVN-71).

According to a Feb. 3 update from the Navy, 47 Navy civilians, 21 Navy contractors and one dependent have also died of the disease. A total of 50,598 COVID-19 cases have been reported, with 30,005 of those being military personnel. This week there are 5,876 active cases across military, civilian, contractor and dependent personnel, with nine military personnel hospitalized as of Feb. 3.