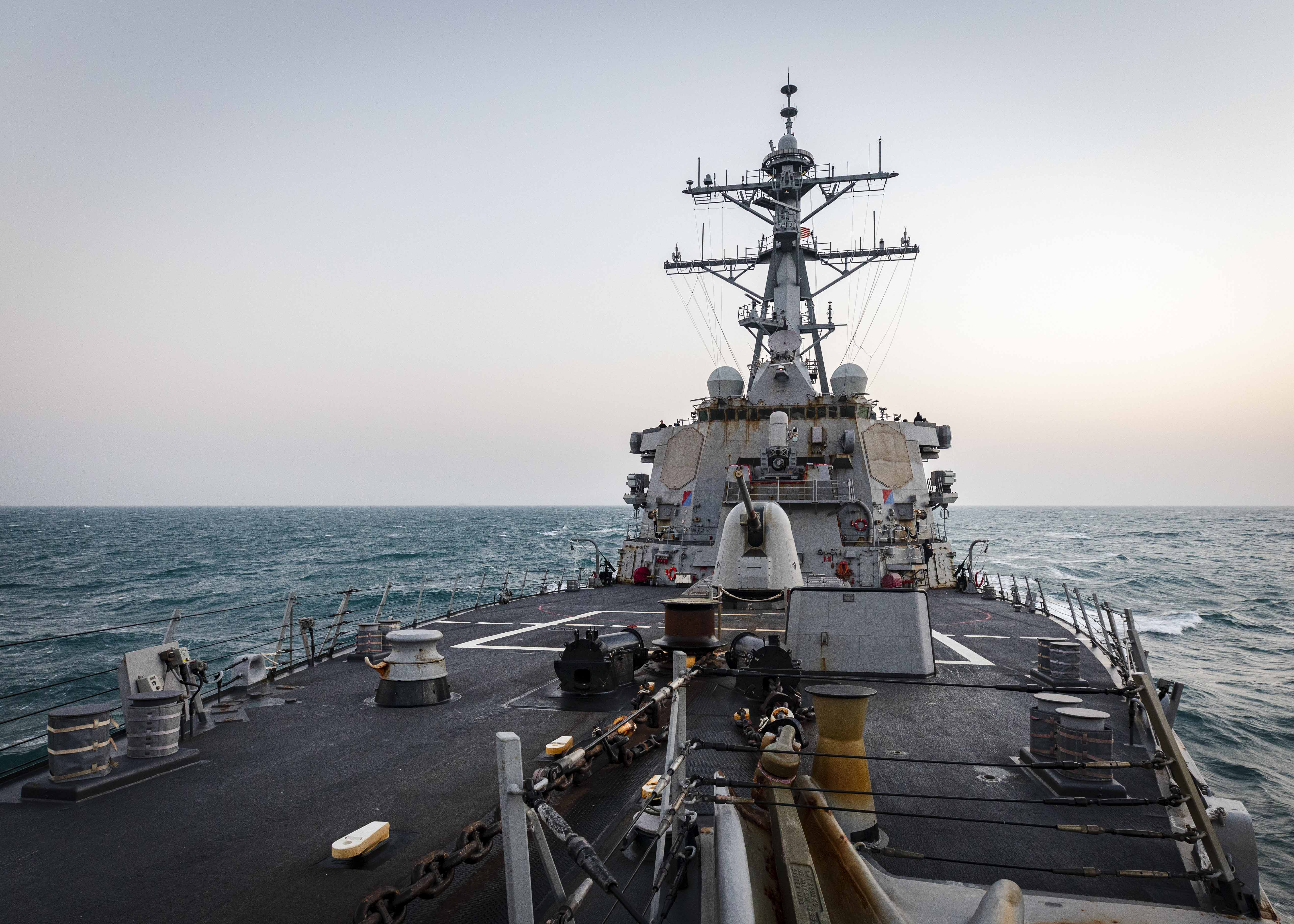 A day after transiting the Taiwan Strait, a U.S. guided-missile destroyer conducted a freedom of navigation operation in the Paracel Island chain in the South China Sea, U.S. 7th Fleet announced on Friday.

USS John S. McCain (DDG-56) passed through the Paracel Island chain, conducting an innocent passage past the islands that are largely controlled by China but claimed by Beijing, Taiwan and Vietnam.

Under international maritime law, a warship can enter the territorial sea of a nation without prior notification if the ship does not perform any military operations such as launching aircraft or boats or operating fire control radars.

“All three claimants require either permission or advance notification before a military vessel or warship engages in ‘innocent passage’ through the territorial sea. Under international law as reflected in the Law of the Sea Convention, the ships of all States –including their warships –enjoy the right of innocent passage through the territorial sea,” reads a statement from 7th Fleet.

It’s the first FONOP in the Biden administration and comes a day after McCain made a transit of the Taiwan Strait under observation by Chinese warships.

“China will continue to stay on high alert and is ready to respond to all threats and provocations at any time and will resolutely safeguard its national sovereignty and territorial integrity. We hope the U.S. side will play a constructive role for regional peace and stability, rather than the opposite,” foreign ministry spokesman Wang Wenbin told reporters on Thursday.

The FONOP and the strait transit follow a late New Year’s Eve passage by McCain and destroyer USS Curtis Wilbur (DDG-54), as well as several U.S. freedom of navigation operations in the South China Sea in December.

Meanwhile, the Nimitz Carrier Strike Group entered the South China Sea through the Malacca Strait on Friday on the tail end of an eight-month deployment. USS Nimitz (CVN-68) and its escorts have been deployed since June, spending the bulk of their time on station in the Middle East, a U.S. official confirmed to USNI News on Friday.

On top of the extended deployment, COVID-19 mitigation procedures have kept the sailors on the Bremerton, Wash.-based carrier and West Coast escorts, and kept the CSG sailors away from their families since late April.