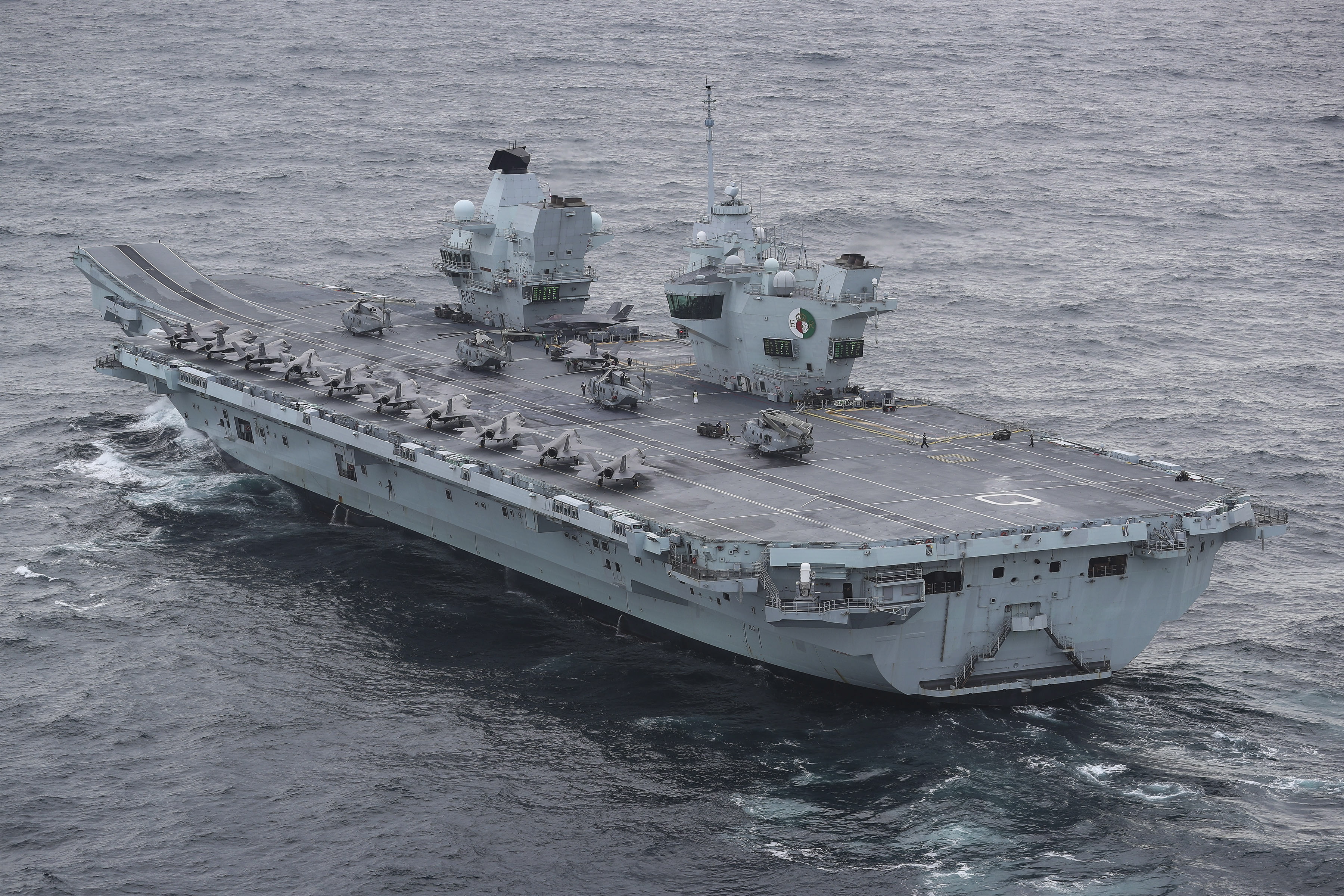 HMS Queen Elizabeth leads a flotilla of destroyers and frigates from the U.K., U.S. and the Netherlands, together with two Royal Fleet Auxiliaries on May 10, 2020. Royal Navy Photo

The Royal Navy’s flagship HMS Queen Elizabeth (R08) is set to drill with Japanese maritime forces in the Pacific during its maiden deployment this spring, the U.K. Ministry of Defense announced on Wednesday.

In the readout of a call between defense and foreign ministers from Tokyo and London, the two countries discussed the deployment and the U.K. Royal Navy’s plans to operate with the Japan Self-Defense Forces during the U.K. Carrier Strike Group 2021 deployment.

“Japan and the U.K. have forged a close defense and security partnership that is being elevated to new heights this year when the U.K. Carrier Strike Group visits the Indo-Pacific,” U.K. Defense Secretary Ben Wallace said in a statement about the call, which also included Foreign Secretary Dominic Raab.

“We will take security and defense cooperation between Japan and the U.K. to a higher level,” Japanese Foreign Minister Toshimitsu Motegi said in a statement about the call, which also included defense minister Nobuo Kishi, according to Nikkei Asia. 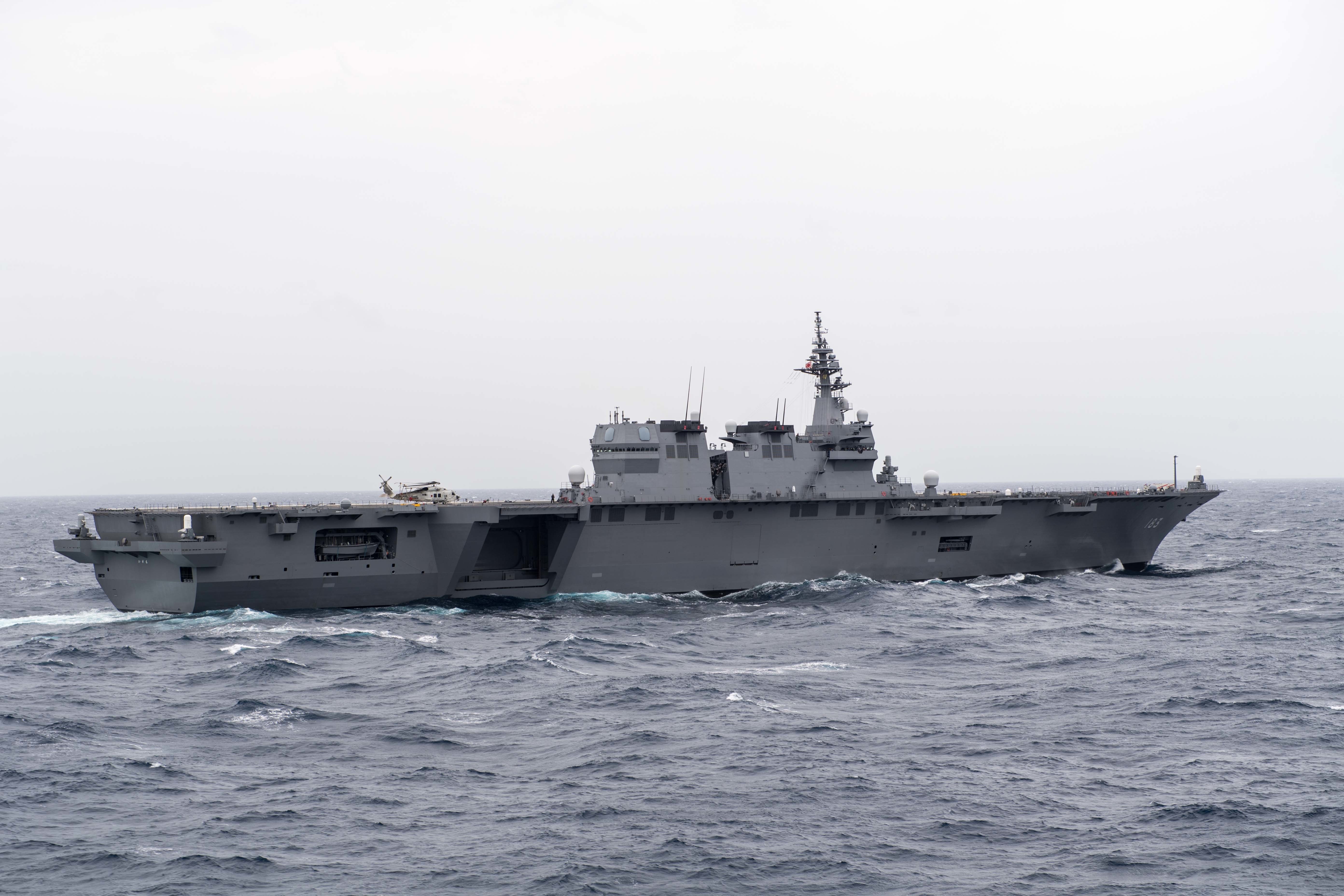 The confirmation of the exercises between the two maritime forces comes as Japan and the U.K. have increased defense cooperation. The two have cooperated in hunting North Korean ships operating illegally and in 2019 entered into a trilateral naval cooperation agreement with the U.S.

The drills also come as China has continued to expand maritime operations and taken a more assertive posture in the East and South China Seas. In response to Beijing’s military expansion, over the last few years Japan has adjusted its pacifist constitution to allow for more multilateral cooperation. The military has since drawn closer to the U.S., Australia and the U.K.

Last month, the U.S. and U.K. formalized their own agreement to deploy together as part of CSG 21. In addition to the Wake Island Avengers, the strike group will include U.S. destroyer USS The Sullivans (DDG-68) along with Royal Navy escorts.

The CSG21 underway will be the first U.K. carrier deployment of fixed-wing jets in a decade.