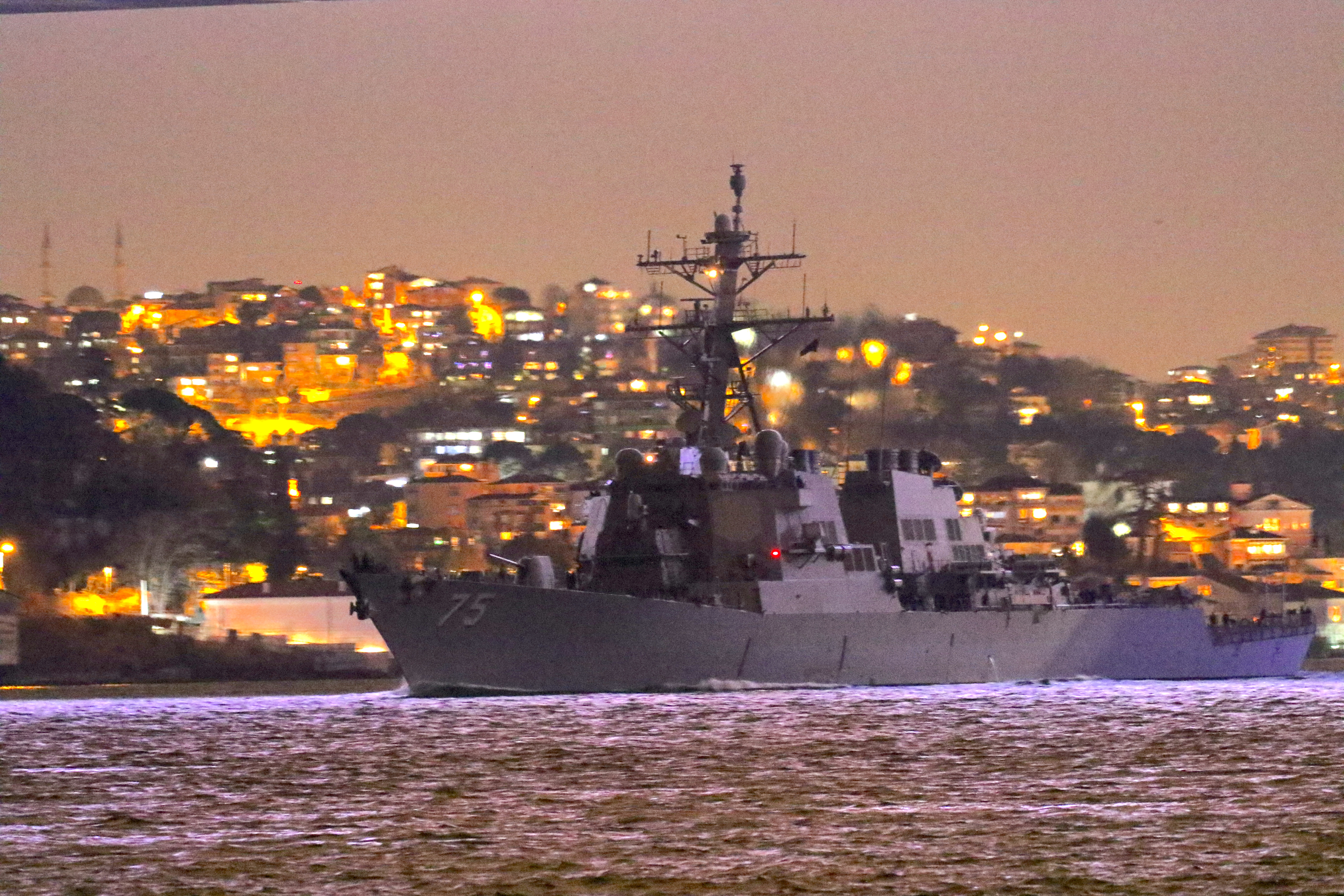 Destroyer USS Donald Cook (DDG-75) moved into the Black Sea on Saturday to drill with NATO.

“I was impressed with the crew’s growing familiarity with NATO joint interoperability procedures, readiness to cooperate with friendly units, and excitement to perfect our tactical proficiency by real-world application,” Cmdr. Matthew Curnen, Donald Cook’s commanding officer, said in a statement. “This is exactly what we train for, and the opportunity to perform alongside allied surface and air assets is rewarding.”

NATO’s E-3A Airborne Warning and Control System (AWACS) and a P-8 maritime surveillance aircraft that is part of the Navy’s Patrol Squadron (VP) 46 joined for the drills, 6th Fleet said in a news release. 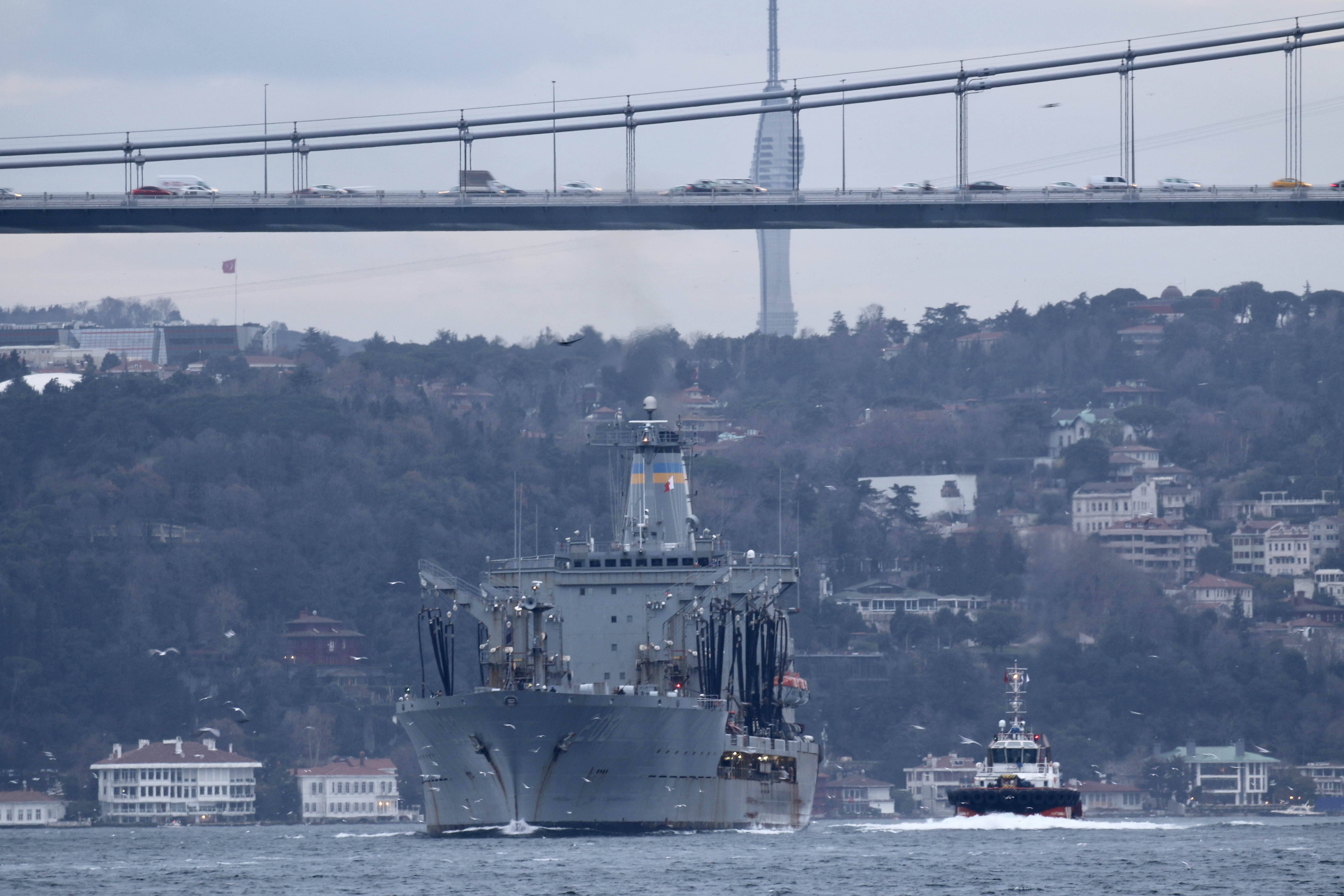 “Laramie’s arrival in the Black Sea helps promote stability in the region by its ability to replenish ships at sea. Laramie’s refueling capabilities allows Donald Cook with extended time on station to continue operations in without having to go to port,” reads a Navy news release.
“It also allows NATO partners to refuel and extend their patrol time before returning to homeport. This is the first time this year that the U.S. Navy has sent multiple ships to the Black Sea.”

The destroyer previously moved into the Black Sea in late November, which at the time marked the seventh trip for a U.S. warship to the body of water in 2020.