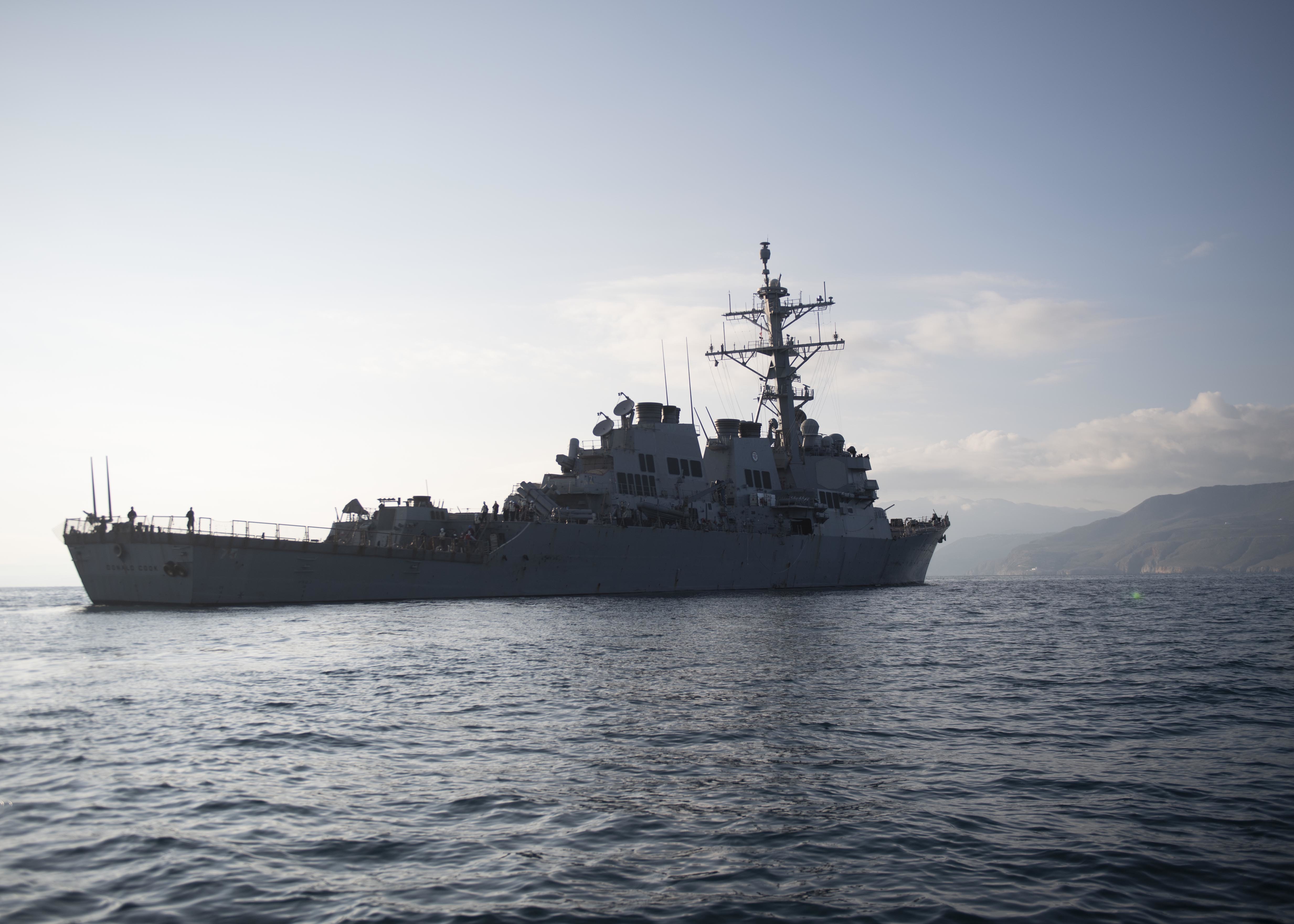 The Arleigh Burke-class destroyer’s arrival in the Black Sea marks the seventh trip for an American warship to the waters this year, the service said in a news release.

“Operating in the Black Sea signifies our commitment to partners and allies in the region,” Cmdr. Kelley Jones, Donald Cook’s commanding officer, said in a statement. “It is an important diplomatic mission, and Donald Cook has enjoyed the hospitality of Black Sea countries many times before.”

Donald Cook’s transit comes after Egyptian ships headed to the Black Sea last week to perform exercises with the Russian navy, according to a report in Al-Ahram, Egypt’s government-owned newspaper.

“The joint maritime drill Friendship Bridge 3 is one of the most important joint exercises between Egypt and Russia to transfer and exchange experiences between the armed forces of both countries,” reads a statement from Egypt’s army, as reported by the state-run newspaper.

In September, USS Roosevelt (DDG-80) sailed into the Black Sea to perform drills with the Ukrainian navy, USNI News previously reported. Roosevelt’s transit marked the sixth trip this year for an American warship into the waters.