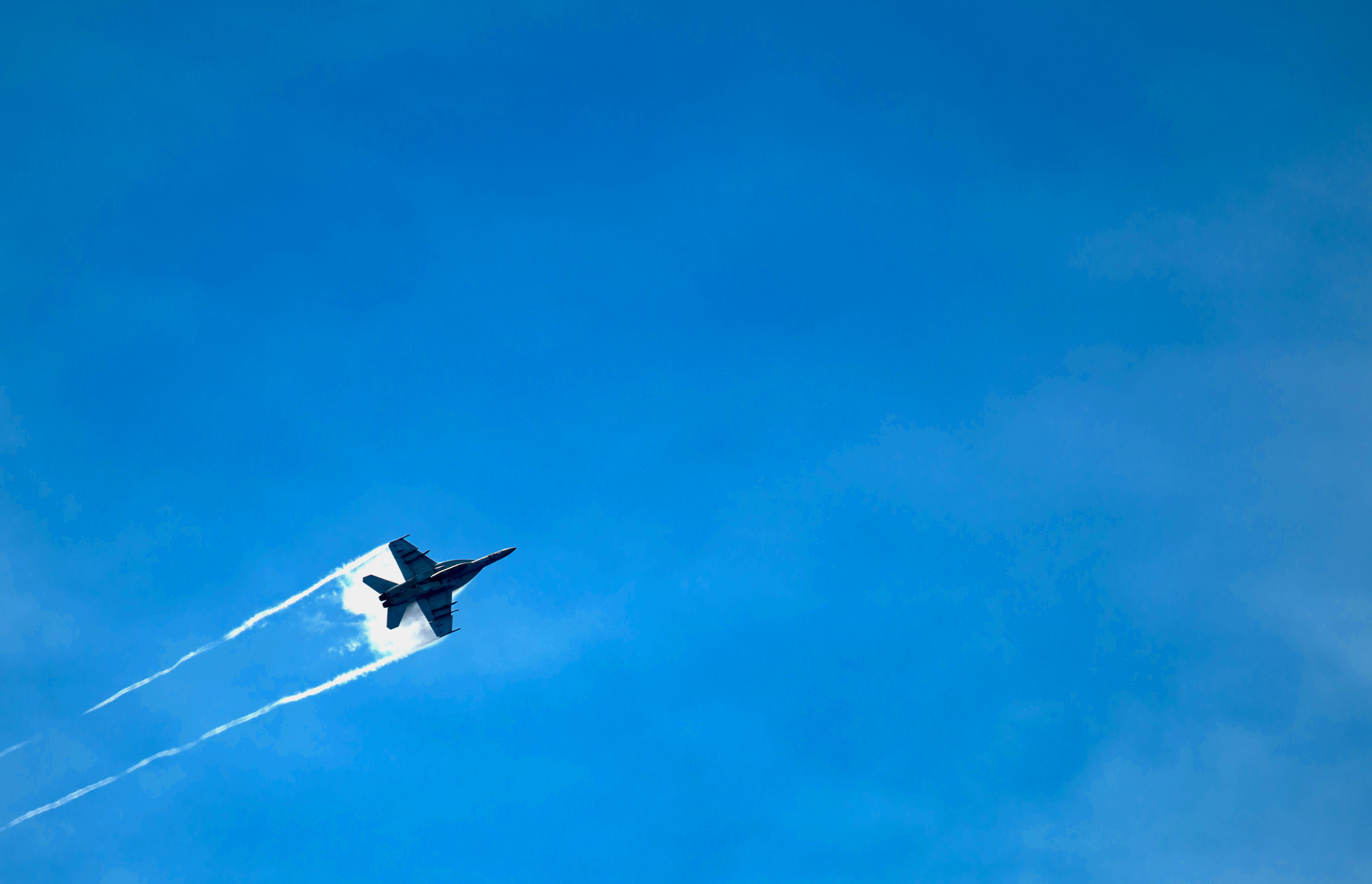 A decade from now, the backbone of the Navy’s tactical air fleet will begin to retire with no clear successor in line yet.

Earlier this year, the service signaled the end of the F/A-18E/F Super Hornet program and zeroed out the production line past 2021 to instead fund the Navy’s Next Generation Air Dominance program. The NGAD program office stood up earlier this year after a decade of stops and starts to develop a system or systems that will replace the weapons-carrying capacity of the Super Hornet, USNI News reported in August.

For Chief of Naval Operations Adm. Mike Gilday, the Navy needs to avoid repeating the procedural mistakes that led to a 20-year process for the F-35C Lighting II Joint Strike Fighter to make it into the Fleet. 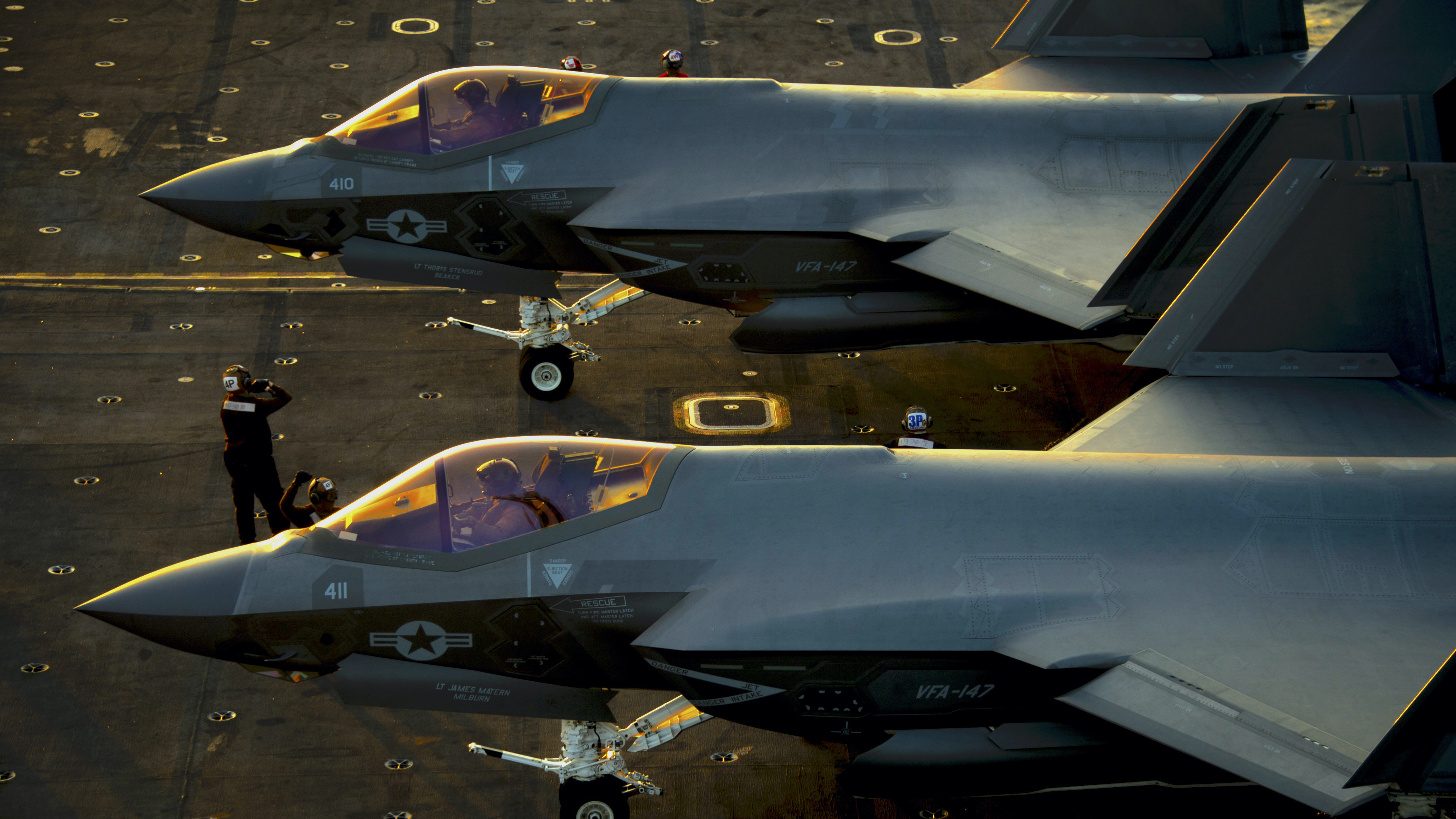 “There were midshipmen at the [Naval Academy] in the year 2000 when we did the test flight of the X-35 that thought they’d be flying that thing,” Gilday said in a telephone interview with USNI News last week.
“They’re commanders now.”

When USS Carl Vinson (CVN-70) deploys with the first fifth-generation F-35C from the ‘Argonauts’ of Strike Fighter Squadron (VFA) 147, it will have been more than 20 years since the first flight of the X-35C variant. For Gilday, if a manned carrier fighter is worth it, it needs to get to the fleet on a much shorter timeline.

“I am more cautious with sixth-gen TACAIR, only because I’ll tell you that if I’m thinking about how long it took to field the F-35,” he said.
“If we invested in next-generation TACAIR beyond [the fifth-generation F-35] capabilities, there also has to be a fundamental change in the development and the delivery of that aircraft or it’s not going to be worth the investment.”

Gilday was bullish about the future of unmanned aviation systems for the carrier air wing.

“There are very highly classified efforts going on – R&D with respect to next-generation air wing. There is a heavy unmanned focus on that. I am a big proponent of the unmanned,” he said.

While he’s positive about the future, naval aviation has fallen behind other parts of the Navy in developing unmanned systems.

“The MQ-25 is a project that I am putting heat on to deliver. And then we have to deliver at scale,” he said.

Beyond that, there are still fundamental questions about the Navy’s follow-on to the Super Hornet that the service has yet to answer.

“Will we be doing air-to-air combat in 2045 with manned aircraft? I think that’s a big question,” he said.
“If we do go manned in sixth-gen, the development and delivery timeline has to be significantly better than what we’ve seen with fifth-gen. “