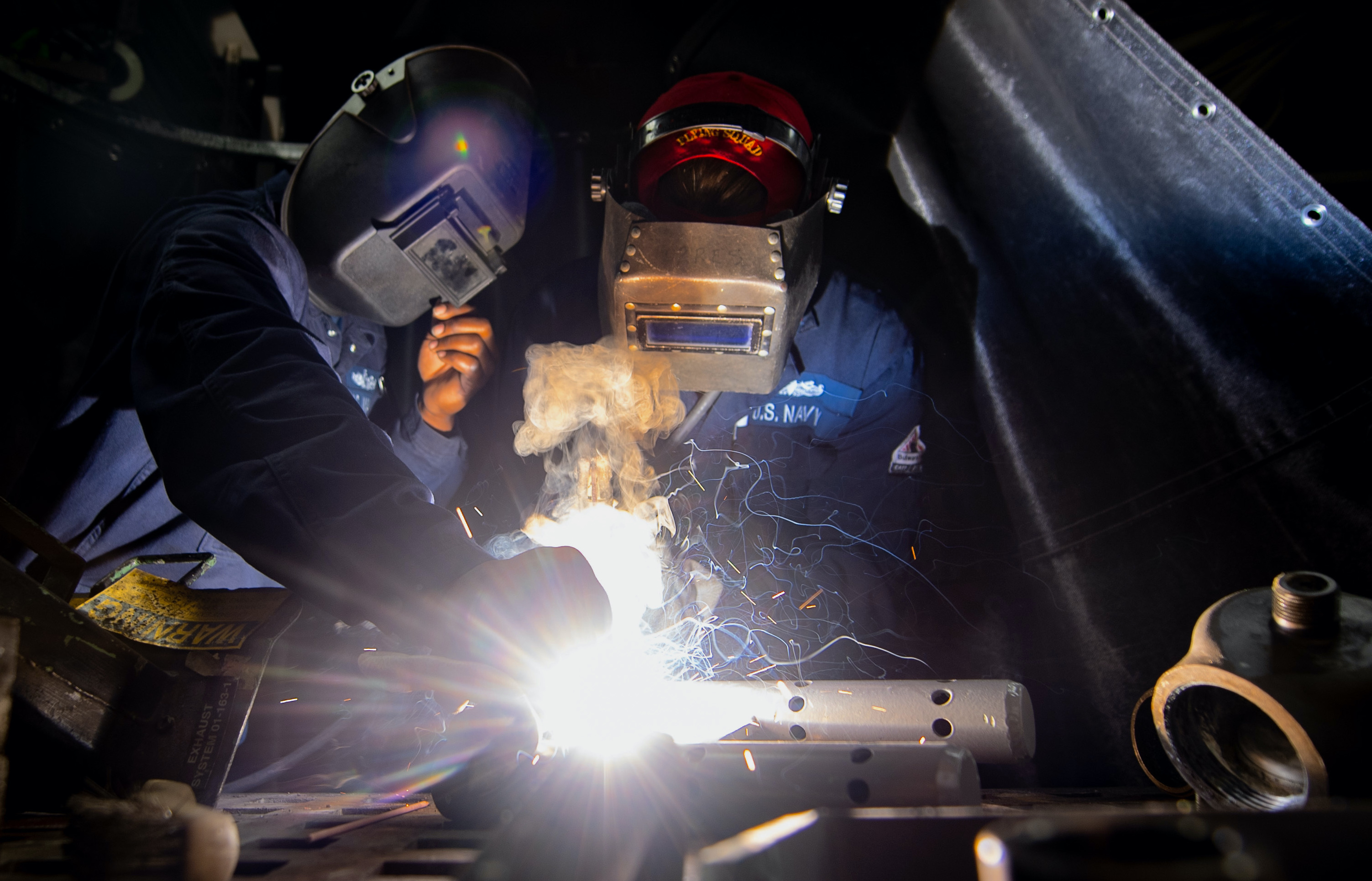 A recent Navy report on ship maintenance looked at how factors like yard capacity affect on-time ship repairs but didn’t consider more operational factors such as how well a ship’s crew can contribute to the maintenance work, according to a recent government watchdog report.

While the Government Accountability Office in a recent report concluded that the Navy analyzed how it oversees ship depot maintenance when seeking to understand its maintenance delays, GAO claims the service did not evaluate other relevant aspects.

“We found that the Navy’s July 2020 report identified two key causes and several contributing factors of maintenance delays for aircraft carriers, surface ships, and submarines. However, the Navy’s report focused only on causes and factors of delays related to the management of depot-level maintenance at the public and private shipyards, rather than also considering causes and factors originating in the acquisition process or as a consequence of operational decisions,” the GAO report reads.

“Specifically, for public shipyards, the July 2020 report identified the key cause of maintenance delays as insufficient public shipyard capacity relative to growing maintenance requirements,” it continues. “The July 2020 report also identified various contributing factors related to this key cause, including understated workload requirements, a diminishing vendor base for replacement parts, and overly optimistic maintenance assumptions, among others.”

In accordance with the Fiscal Year 2020 defense policy bill, GAO evaluated a Navy report that was published in July that sought to assess the causes of ship maintenance delays.

While the Navy report concluded that growth work after issuing contracts caused delays in the private yards, GAO noted that other choices the Navy makes related to these availabilities weren’t assessed in the service’s report.

“We found that these key causes and contributing factors generally align with depot-level factors that contribute to maintenance delays we had previously identified,” it continues. “However, the July 2020 report did not describe key causes or contributing factors that arise from decisions made in acquisition and operations, such as optimistic sustainment assumptions, insufficient technical data, ships’ crew levels and performance (see sidebar), and deferred maintenance during operational deployments.”

Navy acquisition executive James Geurts, in a letter to GAO responding to the watchdog’s report, argued that the Navy had previously addressed the effects of acquisition and operational choices in a prior report.

Geurts suggested GAO include a note about the prior Navy report or remove the language stating the service did not consider operational and acquisition choices.

In addition to not factoring in acquisition and operational components, GAO found that the Navy’s maintenance report did not feature “all elements of results-oriented management” in accordance with the legislative mandate from Congress.

“The Navy’s July 2020 report described the Navy’s actions to address the causes of depot-level maintenance delays it had identified, but it did not incorporate all elements of results-oriented management that were required by the conference report, including analytically based goals; results-oriented metrics to measure progress; and required resources, risks, and stakeholders to achieve those goals,” GAO writes.

“Specifically, we found that the July 2020 report identified stakeholders needed to implement and oversee its plan of action,” it continues. “However, we found that the Navy did not include an achievable goal in the report, is still developing metrics to measure progress, and did not fully describe the resources needed and risks involved.”

Geurts took issue with how GAO assessed the Navy’s objectives and said the 80-percent benchmark for cutting maintenance delay days was a “stretch goal,” but GAO said that, “none of the Navy’s comments demonstrated that our characterization was inaccurate.”

Naval Sea Systems Command told GAO that the service is not on track to eradicate maintenance delay days in FY 2021 as planned.

Geurts also pointed out that the Navy and GAO use different approaches to determine the number of maintenance delay days and that the service has altered its baseline maintenance timelines recently. Still, GAO argued its approach is “more appropriate” for quantifying the number of delay days.