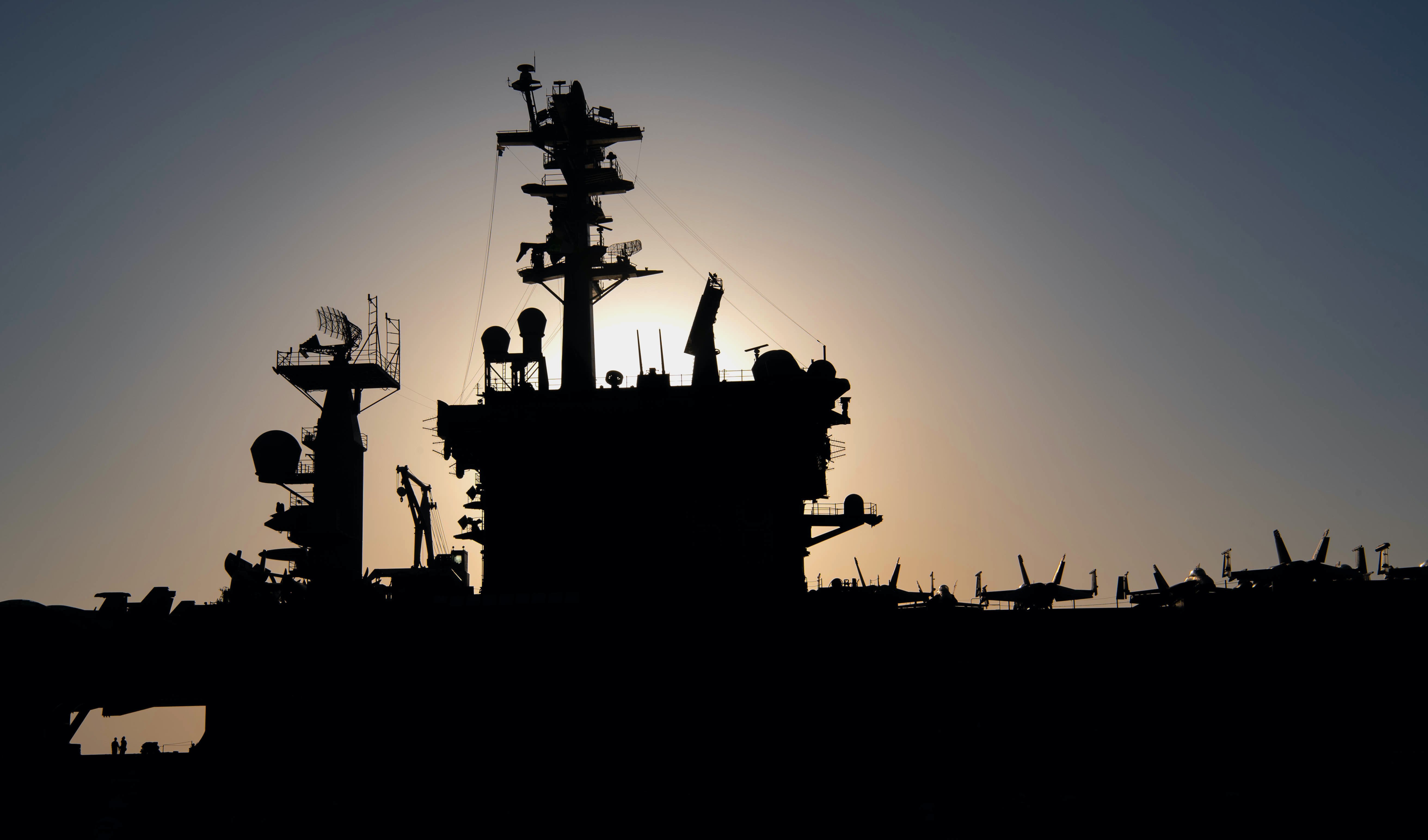 The co-chairs of the bipartisan congressional Future of Defense Task Force said America will lose the advanced technology race — from artificial intelligence to biotechnology — with China unless the Pentagon “makes room for new investment” by discarding legacy systems.

Seth Moulton (D-Mass.) and Jim Banks (R-Ind.) said their report to the House Armed Services Committee should “serve as a wake-up call” to the Pentagon and can be a guide “to take advantage of emerging technology” in future conflict. The lawmakers unveiled the final version of their Future of Defense Task Force report last month.

They also see the report as important to the private sector and to the United States’ allies and partners as it is to the Defense Department and the rest of the federal government. Technologies such as artificial intelligence and cloud computing are used in both sectors.

“The Pentagon has not been aggressive enough in adopting new operating concepts” and “testing new technology” against them, Moulton, a Marine Corps veteran, said in an online forum Friday sponsored by the Hudson Institute.

Banks, a member of the Navy Reserve, said, “this is a new attitude [to have the concept first] … to spur the innovation we need.”

Moulton and Banks said the eight-member panel, four Democrats and four Republicans, unanimously agreed on the report’s recommendations and looking at future investments in AI, biotechnology and cloud computing as a 21st century “Manhattan Project.”

Citing the changes that Gen. David Berger has undertaken since becoming Marine Corps commandant, Moulton said, “he’s doing exactly what we need to do” in all the services by “develop the operating concepts first,” integrating with the other services, and then looking at technology and acquisition.

This means killing legacy systems to free up money for innovation. Moulton added that no matter who wins the presidential election next week, the Defense Department’s budget will not grow in the coming years because of the pandemic.

“This is arguably the most controversial” part — who goes, what stays and where to invest — of the report, Banks said. “We lay out the parameters into [ways of] divesting legacy systems” that could arise from recommendations from the General Accountability Office and the RAND Corporation, Banks said.

Moulton added that Berger “is running into some resistance” by adopting this approach in the Marine Corps. Banks said that members of the House Armed Services Committee were alarmed over how this part of the report could affect their districts. “Our job is to create a framework” for the Pentagon, administration and Congress to use in making these decisions, he said.

“Not everyone is going to like the answers,” Moulton said.

Banks said there are several key takeaways from the report, including the need to ensure that artificial intelligence is actually considered in every acquisition program as an alternative; enforcing the requirement to do a better job of protecting critical technology; moving to develop better partnerships with Silicon Valley tech companies and universities to benefit both government and the private sector; and developing the science, technology and mathematics skills needed in the workforce and easier ways for them to enter federal service.

The report itself also suggested strengthening the Committee on Foreign Investment in the United States and the Foreign Investment Risk Review Modernization Act to include AI, quantum computing, sensing, autonomy, space and robotics.

Banks what could be learned from DIU [Defense Innovation Unit], NavalX and other service-related creations to spur on innovative techniques and technologies and cooperation with the private sector. Now, he wishes DIU would work move closely with the services so there is a unified effort in this leveraging the innovation base within the Pentagon itself.

Looking specifically at artificial intelligence, Moulton said, “we do not want the authoritarian government of China developing the rules of the road” for its use in civilian and military applications.

Banks added that although the Department of Defense is already required to consider AI alternatives in acquisition, it remains “risk adverse” to doing so. The reason, he said is, “Congress beats up on them every time they fail.”

Both lawmakers agreed that Congress and the Pentagon needed to adopt the Silicon Valley approach: fail fast, move on. They said what the report advocates also applies to United States’ allies and partners.

Moulton said, “we’ve got to modernize these alliances.” He mentioned the possibilities that have surfaced over alliances in the Pacific or centered on technology, but taking into account new threats and new technologies.

“We have very different world views” from China, as do nations like South Korea, Japan, Australia, India and New Zealand. Moulton asked, “What kind of peace are we going to have” if Beijing sets “the norm for the next 50 years” in AI and other advanced technologies?

“We’ve done a poor job of working with nations like those in Southeast Asia” that are leery of China’s economic power and military strength, Banks said. “They’re begging America to fill the gap that China is filling” in offering them access to advanced technologies, he added.