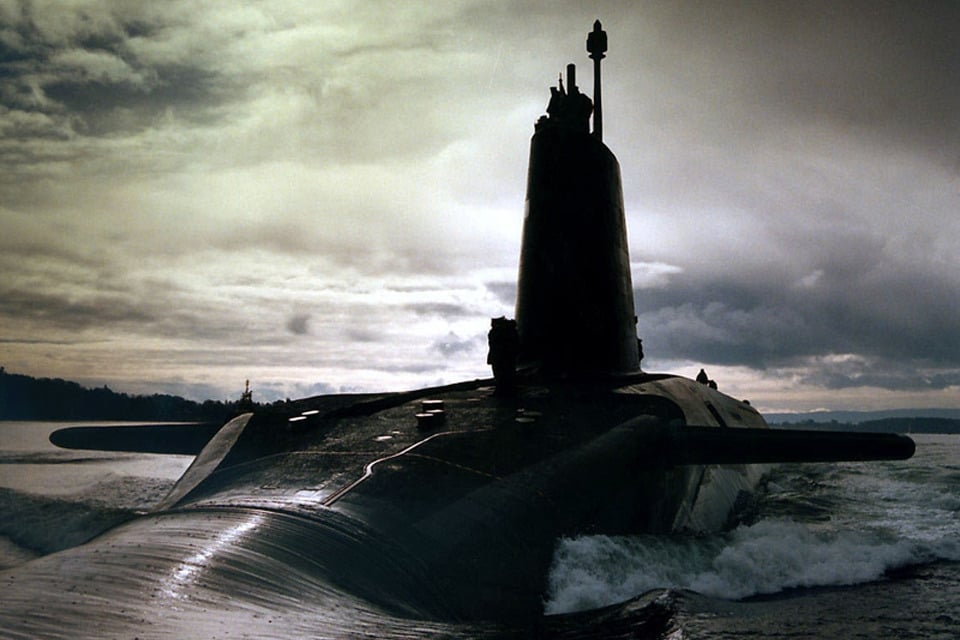 The official confirmed reports in the British press that the crew of the submarine had violated isolation rules put in place to prevent outbreaks on the sensitive class of submarines. Those reports said sailors from the submarine left the Navy Submarine Base Kings Bay, Ga., and traveled as far as Cocoa Beach, Fla., — 200 miles away from the submarine base.

A U.K. Ministry of Defence spokesman told USNI News on Tuesday, “the Royal Navy does not comment on matters related to submarine operations.”

In 2017, the crew of Vigilant were found to have violated liberty rules and tested positive for drug use while in port at Kings Bay. NCIS determined that U.S. sailors and personnel were not involved, USNI News reported at the time.

Navy spokesman Capt. Clay Doss referred all questions related on Vigilant’s port visit to the Royal Navy when contacted by USNI News. He did not answer questions on the status of U.S. sailors or any increased infection risk on the installation.

The Navy has refined its COVID-19 response in the wake of the outbreak that sidelined carrier USS Theodore Roosevelt (CVN-71) earlier this year, making it easier to contain infections before they become outbreaks. The Navy’s Ohio-class submarine crews, responsible for maintaining U.S. nuclear deterrent patrols, have instituted the strictest procedures to prevent the potential spread of the virus due to both the limited ability for sailors to remain isolated underway in a submarine and the difficulty of removing sailors from the boats.

A spokesman at the base told USNI News that the health protection condition at Kings Bay has remained unchanged since April and referred all other questions to Navy officials in Washington, D.C.

Vigilant is one of four U.K. Vanguard-class boomers that the Royal Navy maintains as part of the British nuclear deterrent force. While the MoD maintains its own nuclear warheads, British and U.S. submarines share a common stockpile of Trident II D5 missiles stored at Kings Bay.

“The missiles are randomly selected from the U.S.-U.K. stockpile at Kings Bay, Ga. and loaded onto submarines. The British submarines then sail for the Naval Armaments Depot at Coulport, [Scotland],” according to U.S. Naval Institute’s Combat Fleets.