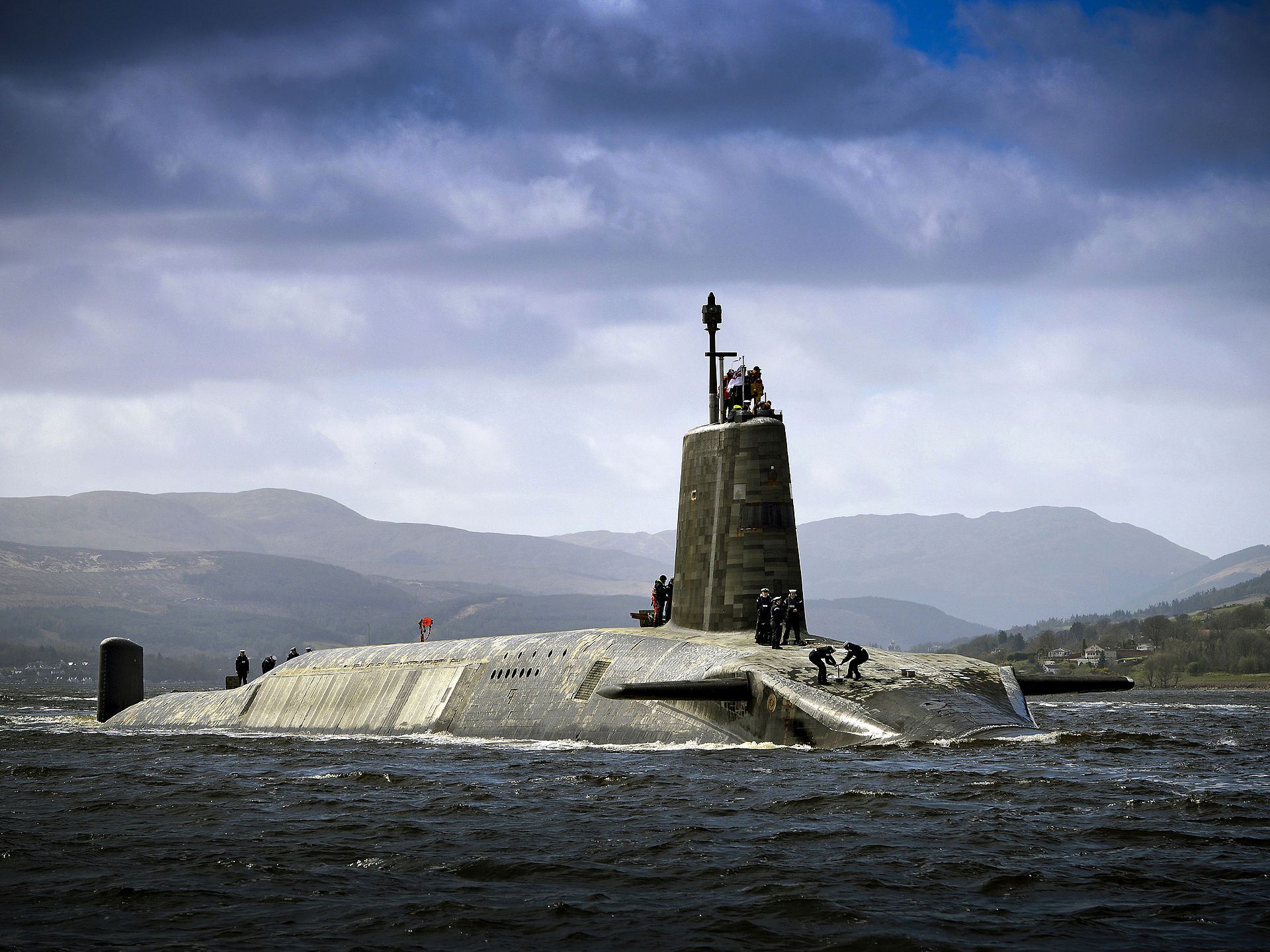 Neither U.S. sailors nor civilian personnel were involved in so-called “drug-fueled” parties with members of the crew of the U.K. nuclear ballistic missile submarine HMS Vigilant that resulted in the expulsion of nine sailors from the Royal Navy, U.S. officials told USNI News on Sunday.

According to reports carried by the BBC and The Daily Mail, member of Vigilant’s crew failed drug tests for cocaine when the boat was pier-side at the U.S. submarine base at Naval Submarine Base Kings Bay, Ga.

The reports indicated the U.K. sailors had abused drugs at series of ongoing parties for a month at nearby Florida hotels while Vigilant was at Kings Bay in September.

After anonymous notifications to Royal Navy superiors, the U.K. sailors were tested for drugs and nine failed and were removed from the service, according to the reports.

“Defense Secretary Michael Fallon is understood to have ordered all U.K. submarine crews to be tested for drugs,” reported the BBC.
“He is said to have given First Sea Lord Admiral Sir Philip Jones a ‘roasting’ over the incident.”

The U.S. Navy provided logistical support for the investigation to the Royal Navy but there were no indication U.S. sailors or civilian personnel were involved in the incidents, NCIS spokesman Ed Buice told USNI News on Sunday night.

Earlier this month, the commander of Vigilant was removed for having an inappropriate romantic relationship with a subordinate.

Royal Navy operates four Vanguard-class submarines that act as the U.K.’s sole nuclear deterrent. While the U.K. fields its own nuclear warheads, they share a common stockpile of Trident II D5 located in Georgia.

“The missiles are randomly selected from the U.S.-U.K. stockpile at Kings Bay, Ga. and loaded onto submarines. The British submarines then sail for the Naval Armaments Depot at Coulport, [Scotland],” read an entry in the U.S. Naval Institute’s Combat Fleets.