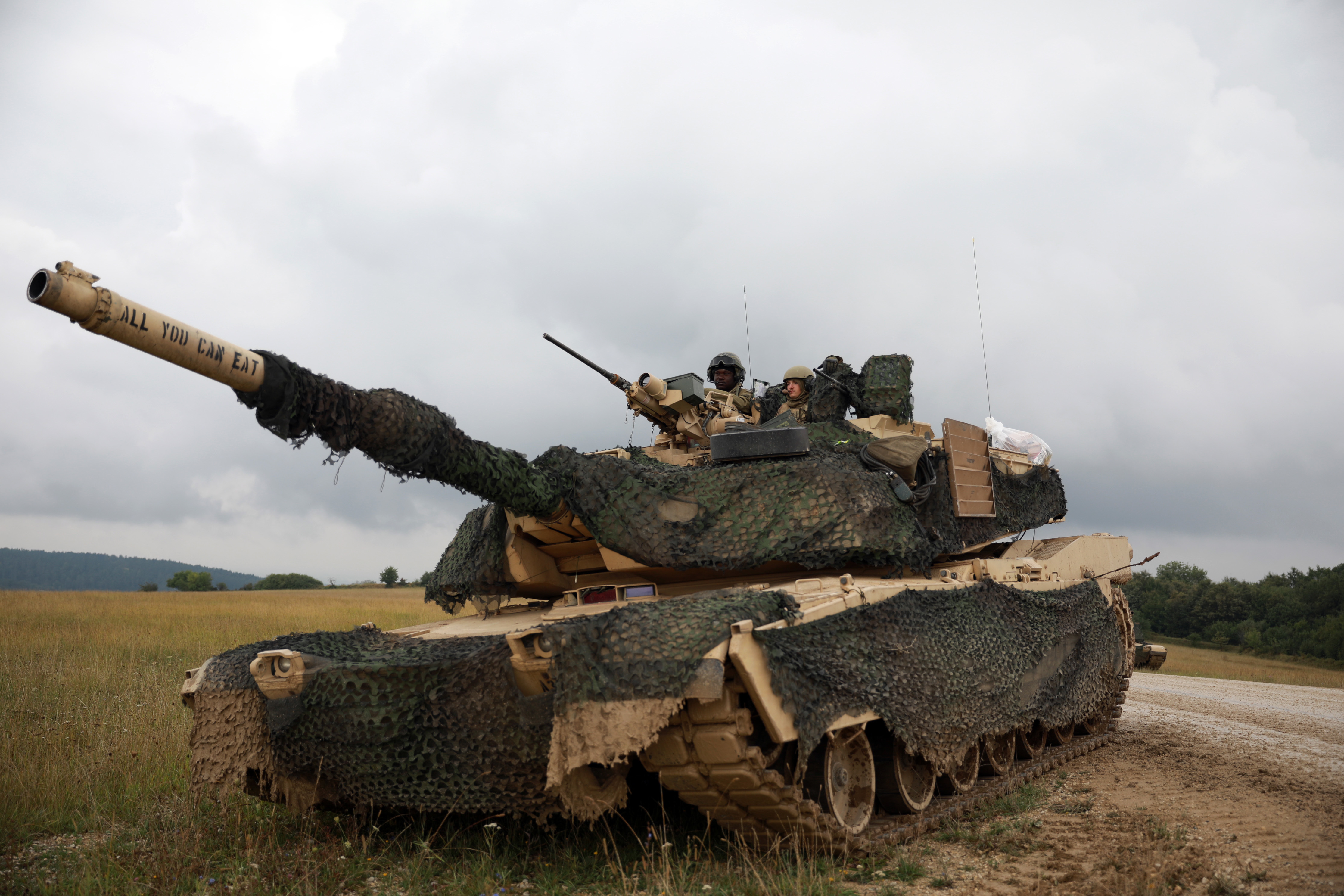 Lawmakers greeted the White House’s plan to dramatically reshape American military force structure in Europe with skepticism over its lack of details on costs, roles for rotational forces and how the new plan will deter Russian aggression during a hearing Wednesday.

“We’re still in the process of developing and maturing this plan” to pull 6,400 service members from the continent and move another 5,600 to different locations in Europe, James Anderson, acting under secretary of defense for policy, told the House Armed Services Committee.

In July, the Pentagon announced it would withdraw up to a 12,000 of the 36,000 U.S. troops from Germany and reposition some in other NATO countries like Belgium and Italy. Other forces would deploy on a rotational basis to countries like Poland, Estonia, Lithuania and Latvia.

He added “costs will be spaced out over time,” but he lacked specifics in his answer, as he did to questions about allied involvement in shaping the plan now that it has been announced.

At the HASC hearing, Rep. Bradley Byrne (R-Ala.) said all the moves “look like we reduced our troop presence in Europe” with no clear gains in deterring the Kremlin. Citing President Vladimir Putin’s 2014 moves to annex Crimea as evidence of his concern, “I have every confidence he’ll do that again.”

He was not alone.

Anderson said during questioning that he was not present or directly involved in the decision-making process over the winter and spring that led to this plan; that he did not know which units were being moved where, or whether allies were consulted before the Pentagon announced its decision, or whether the State Department alerted NATO allies to the changes; and that he did not have a cost estimate for these changes.

He added that Anderson was not at fault for being an acting official rather than a Senate-confirmed appointee, “but the level of detail” he can offer on how decisions were made or the expected impact doesn’t help the committee in its oversight role.

These changes were announced as part of a combatant command review ordered by Defense Secretary Mark Esper in January, creating a “dynamic force employment” strategy in Europe to counter Russia similar to how the Navy and now the Joint Force are seeking to address China in the Indo-Pacific.

Anderson and Air Force Lt. Gen. David Allvin, director for strategy, plans and policy on the Joint Staff, said cost “is a large concern” in sending soldiers back to home stations in the United States and then rotating them to Europe, as well as consolidating headquarters like U.S. Africa Command, now in Stuttgart, Germany, to a place not yet determined.

Anderson quoted Esper as saying the costs would be in the “single billions.”

To maintain the readiness of forces in Europe and preserve their training schedules, he said, “moves will be spaced out over time.” He added, “in NATO’s history, we’ve made moves larger than this,” such as at the end of the Cold War, that did not adversely affect readiness.

Anderson said, “we’re excited about the possibilities” of strengthening the alliance in the Black Sea region by rotating forces into Romania and Bulgaria to show the American commitment to the alliance’s southeastern flank. He said this was particularly true with the shift of an Air Force fighter wing from Germany to Italy and allowing the rotation of the Army’s Stryker brigades to the region.

Rep. Joe Courtney (D-Conn.), the chairman of the HASC seapower and projection forces subcommittee, said he questioned how U.S. military commanders in Europe would benefit from this reorganization. For example, he said, it would pull out Marines who routinely deploy to Norway, where Russia is stepping up pressure in the Baltic and High North with submarine deployments and a strong military presence at the Norway/Russia border near Murmansk.

Russian activity there “was a big part of the conversation” that led to the European Defense Initiative, which increased American security spending on the continent and began rotational unit tours in Poland elsewhere to bolster allied defenses, Courtney said.

Addressing Norway directly, Anderson said under the plan the Marines “would remain an expeditionary force” that can be sent to a number of places in Europe. As for supplying the arriving Marines, he added that they could fall on prepositioned equipment in Norway in an emergency.

Anderson, when pressed by several members on when the plan might be more “mature,” said “early in 2021.”