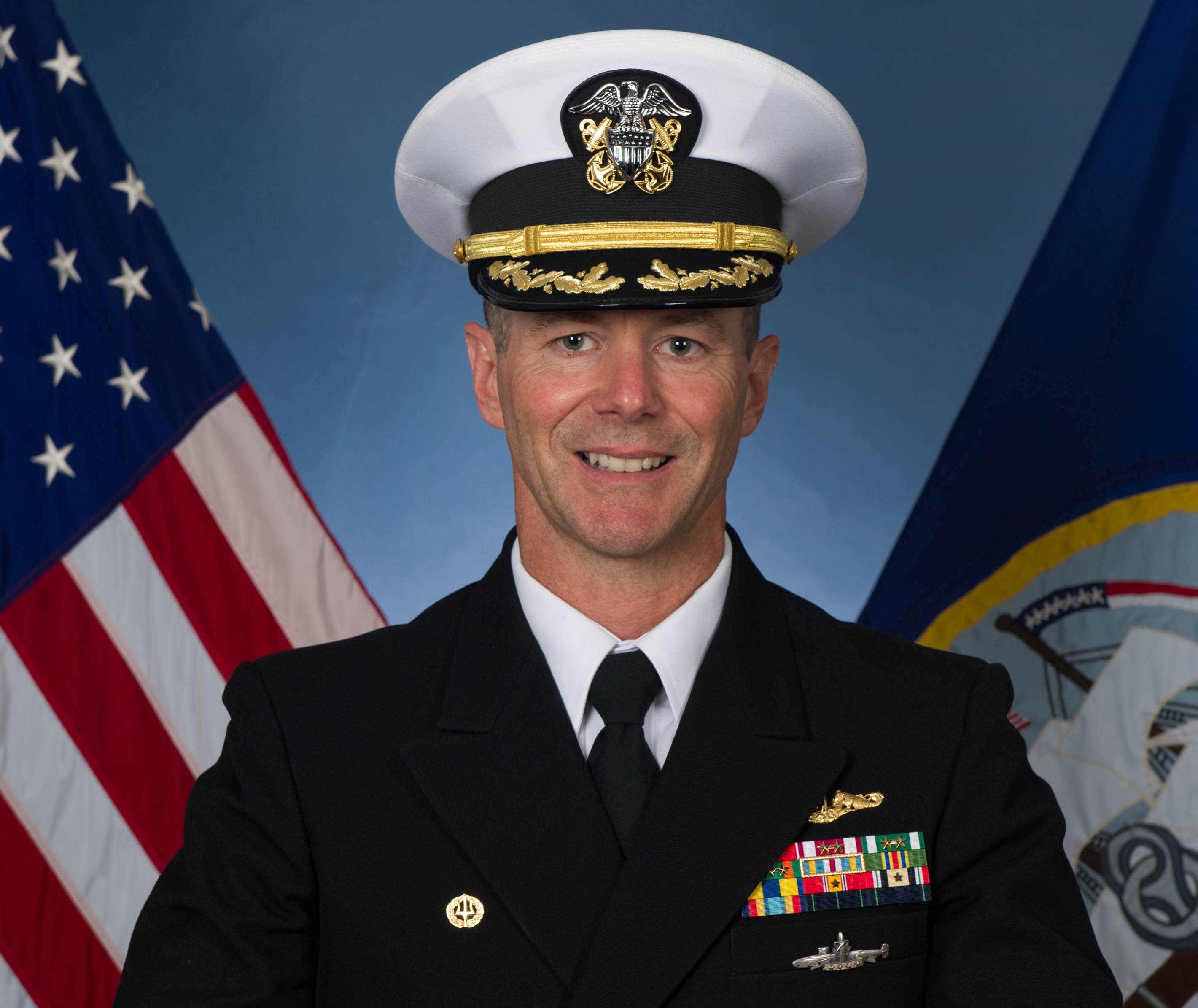 This post has been updated to include additional information from NAVSEA regarding who will take command of Norfolk Naval Shipyard next.

The commander of Norfolk Naval Shipyard has been relieved of duty related to the yard’s ongoing performance struggles in repairing and modernizing nuclear-powered submarines and aircraft carriers, officials told USNI News on Monday.

Commander of Naval Sea Systems Command Vice Adm. Bill Galinis removed Capt. Kai Torkelson today due to a loss of confidence in his ability to command, according to a NAVSEA statement.

O’Connor said there was no specific incident that occurred that led Galinis to make this decision, but rather was based on the ongoing performance of maintenance work there.

Rear Adm. Howard Markle, director of NAVSEA’s Industrial Operations Directorate (SEA 04), has assumed duties as the acting commander until a permanent relief is named, according to the NAVSEA statement.

Capt. Dianna Wolfson will take command of the shipyard by early 2021, O’Connor told USNI News. Wolfson is currently the commanding officer of Puget Sound Naval Shipyard and Intermediate Maintenance Facility, a job she assumed in June 2019.

Torkelson is a third-generation naval officer, commissioned from the Virginia Military Institute Naval Reserve Officers Training Corps in 1991. He began his career as a submarine nuclear-trained officer before making a lateral transfer to the engineering duty officer community in 2002. He served in several positions in NAVSEA and at the Pearl Harbor Naval Shipyard and Intermediate Maintenance Facility prior to taking command of Norfolk Naval Shipyard in June 2018.

All four of the Navy’s public shipyards have faced performance issues in recent years, with significant backlogs building up in the mid-2010s due to insufficient funding, an inexperienced workforce that the Navy was struggling to grow to the right size and talent level, and a ballooning amount of unexpected growth work that was popping up after ships entered the yard.

Performance overall has improved in the last year or so, with Markle saying last week at an American Society of Naval Engineers online conference that “we’ve reduced the days of maintenance delay by 80 percent from where we were five years ago, and we’ve reduced carryover – which is essentially the bow wave of work from one year to the next – by 70 percent.”

Even as the yards are trying to use new practices, new training and – being incrementally rolled out as part of a 20-year yard overhaul plan – new equipment and facilities to improve the timeliness of their work, the COVID-19 pandemic and its effects on workforce attendance and productivity have hampered those efforts. More than a thousand Navy reservists are activated, being trained at the shipyards and ready to take over when other full-time workers there are forced to call out.

O’Connor told USNI News that COVID-19 or its effects had nothing to do with the decision to relieve Torkelson from his position and that Norfolk Naval Shipyard was handling the pandemic and the training of the reservists fairly well.