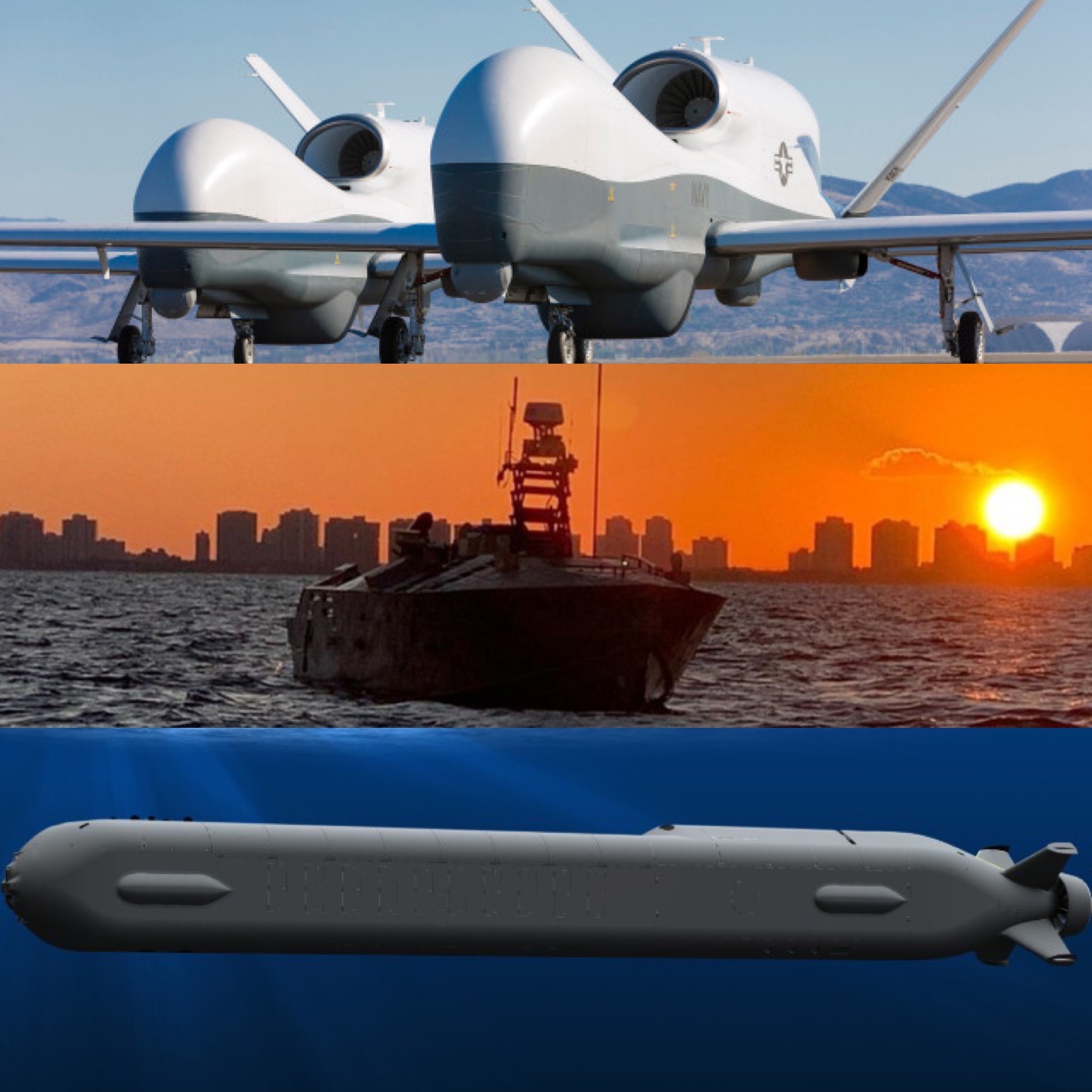 As the Navy develops its first operational unmanned systems, the service is advocating for new standards that will help develop a reliable network to manage and control the systems and their data.

Speaking at the Association for Unmanned Vehicle Systems International’s (AUVSI) annual unmanned systems conference on Tuesday, the Navy’s top uniformed acquisition officer described the service’s new unmanned campaign plan as an effort to create “centralized management and leadership” of the technologies that will support all the service’s unmanned platforms.

Vice Adm. Jim Kilby, the deputy chief of naval operations for warfighting requirements and capabilities (OPNAV N9), said he is working with Vice Adm. Jeffrey Trussler, the deputy chief of naval operations for information warfare, N2/N6, on the initiative. According to Kilby, while the Navy’s unmanned platforms are evolving, the service realized it needed to take a harder look at the technologies that will help the unmanned systems operate.

“Those enabling technologies are the naval tactical grid. So the ability to network and control, C2, all those unmanned vehicles is significant and important. Think about the aggregation of that demand on the network and understanding that and making sure we field a network that’s robust enough to handle all our vehicles in many different types of environments,” Kilby said. “So that is of primary importance to us and has clearly our focus. It’s not just an N2/N6 thing and it’s not just an N9 thing. It’s the platform, sensors, weapons together with the resource sponsor for the networks that will bring this together.”

Kilby referenced the Common Control System, which the service developed for shared command and control across unmanned platforms, as one way the Navy is working to bring integration to the unmanned systems it’s pursuing.

“Think about a single system that allows us to control multiple vehicles. And that’s a requirement for the Navy. So if you have a platform that chooses not to or can’t use the common control station, you have to seek a waiver to do that,” Kilby said.

“Why is this important? We view the world in the future of distributed maritime operations in a place where an air vehicle might have control of a surface vehicle and have to pass that control to a manned surface vessel or this unmanned operations center of the future,” he continued. “The ability to have a single control station that allows us to do that seamlessly will help us with training and the advancement and update of our systems in the future.”

Also speaking at AUVSI, Navy acquisition chief James Geurts described the unmanned campaign plan as a way the service can ensure it remains coordinated on the requirements for unmanned platforms, as his team pushes for more integration between program executive officers.

“That’s really going from a collection of unmanned systems sometimes treated as their own unique thing into an integrated capability, so that we have a command and control. We have a concept of operations. We have the data systems. We have all the different things,” he said of the unmanned campaign plan.

“One of the things we can’t afford to do as we go down this scaling is to do things over and over and become inefficient,” Geurts added. “A key challenge for us in this is how we’re going to communicate with all these unmanned systems, how they can come in and out of our network as they see fit.”

Referring to the Common Control System, which is part of the Navy’s unmanned campaign plan, Geurts emphasized the need for a “network-centric view” over the traditional “platform-centric” approach.

Because the Navy is developing unmanned air, surface and sub-surface platforms, Geurts said the service needs to look for the points of overlap between the systems.

“We will be operating — again — from seabed to space and we’re going to have systems all through all those mediums,” Geurts said. “Each will have their unique challenges, their unique attributes. But there’s a lot of commonality. So this campaign plan is trying to help us cut through all of the differences and look for similarities, again, with the idea of scale in mind.”