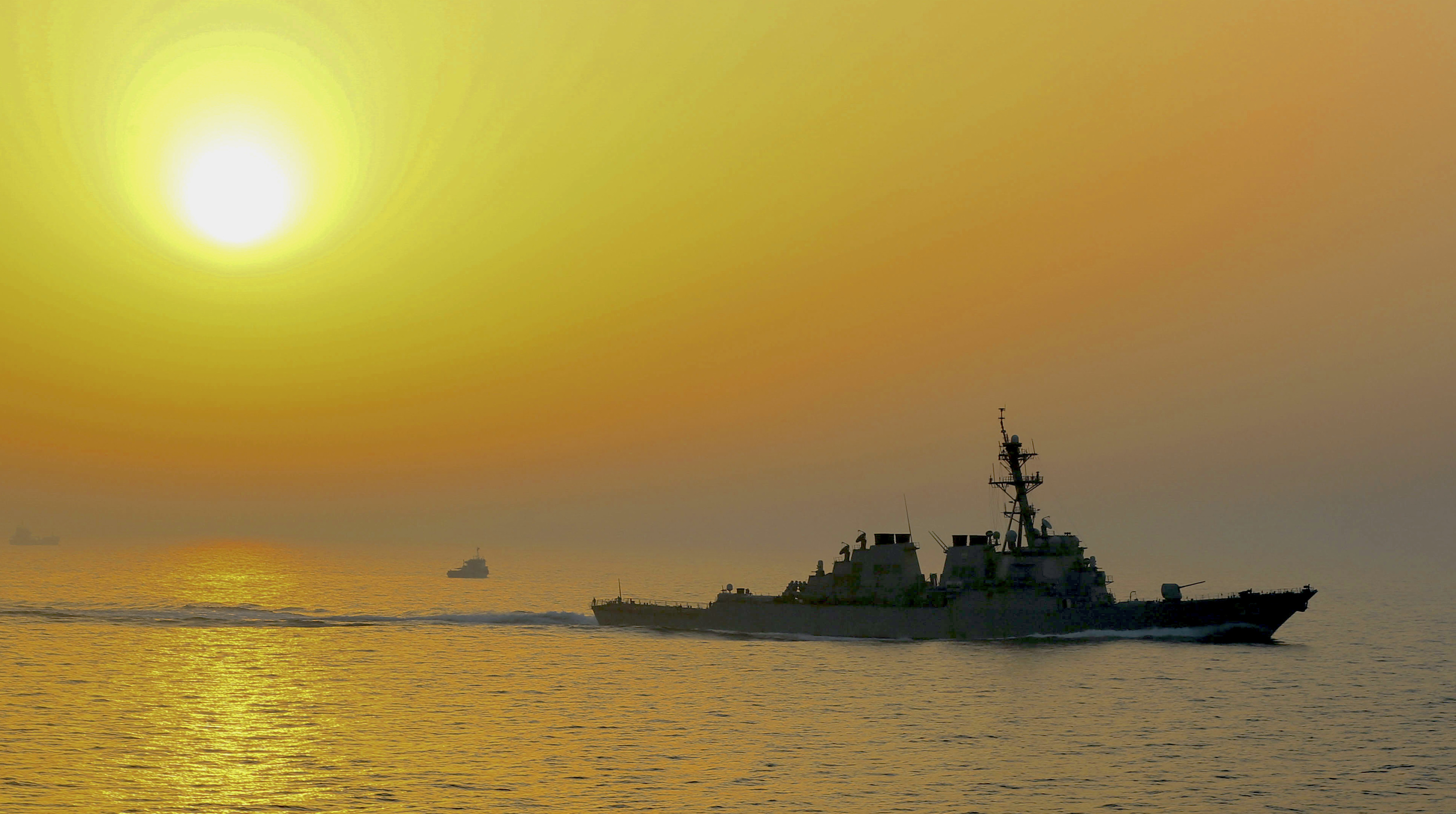 USS Stout (DDG-55) travels alongside the amphibious assault ship USS Bataan (LHD-5) during a transit through the Strait of Hormuz on May 31, 2020. US Marine Corps Photo

The Pentagon still has not submitted a legally mandated shipbuilding blueprint to lawmakers this year because Defense Secretary Mark Esper felt the Navy had not developed a “credible pathway” to achieving a 355-ship fleet, the nominee to lead a top Pentagon office said today.

During his confirmation hearing today to serve as the Pentagon’s director of the Cost Assessment and Program Evaluation office, John Whitley told the Senate Armed Services Committee that Esper was worried the Navy’s shipbuilding plan was not realistic.

“I think one of the challenges we had with the president’s budget submission and why we did not submit the 30-year shipbuilding plan was because it did not have a credible pathway to get there,” Whitley told Sen. Roger Wicker (R-Miss.). “It assumed resource constraints for five years and then assumed there were no resource constraints. And what the secretary was concerned about was that that was not a credible document to send to you.”

Whitley, who is the acting director of CAPE but told lawmakers he pulled back from his responsibilities for the confirmation hearing process, said he anticipates the Future Navy Force Study spearheaded by the Pentagon to finish in the fall.

All of the analytical work on Navy shipbuilding shows that the service needs a fleet larger than the 355-ship benchmark laid out in the 2016 Force Structure Assessment, Whitley said.

“[Esper’s] belief is it’s a number north of 355. And so what he has tasked the Navy and CAPE to do, and what I would do if confirmed, senator, would be working with the Navy to get a credible path to a number as quickly as possible that’s north of 355,” Whitley said. 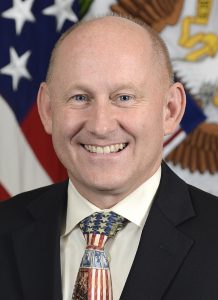 While Navy officials have advocated for a 355-ship fleet since releasing the 2016 FSA, the objective has not led to an increase in the service’s topline budget.

The Navy’s 30-year shipbuilding plan, which shows the numbers and types of ships the service projects buying each year, usually accompanies the annual budget request. But the Pentagon sparked criticism from lawmakers earlier this year when it did not present the long-term outlook to Congress.

Separately, the Navy and Marine Corps last year launched an Integrated Naval Force Structure Assessment initiative, meant to evaluate the quantity and types of battleforce ships needed for their plans for an integrated Navy-Marine fight in the future.

After the Defense Department held up the release of the 30-year plan to Congress and the Navy had not unveiled the INFSA yet, Esper told the House Armed Services Committee in February that he needed time to review the various shipbuilding assessments and wanted to use analytical work from the Navy, CAPE, and external think tanks to produce one cohesive strategy.

After Esper made that announcement, the Pentagon has taken over work on the shipbuilding outlook in an effort called the Future Navy Force Study, USNI News previously reported.

Whitley declined to address the potential force mix and how many aircraft carriers the new CAPE analysis could require for the Navy.

“What I can say, senator, is what I’ve seen – and this was driven really by the Navy’s analysis and I think my understanding is CAPE’s analysis concurred with it – which is that we made the move to a more distributed fleet, a more survivable fleet, a more lethal fleet,” he said. “I think those are the key attributes that will be guiding the analyses that are underway right now.”