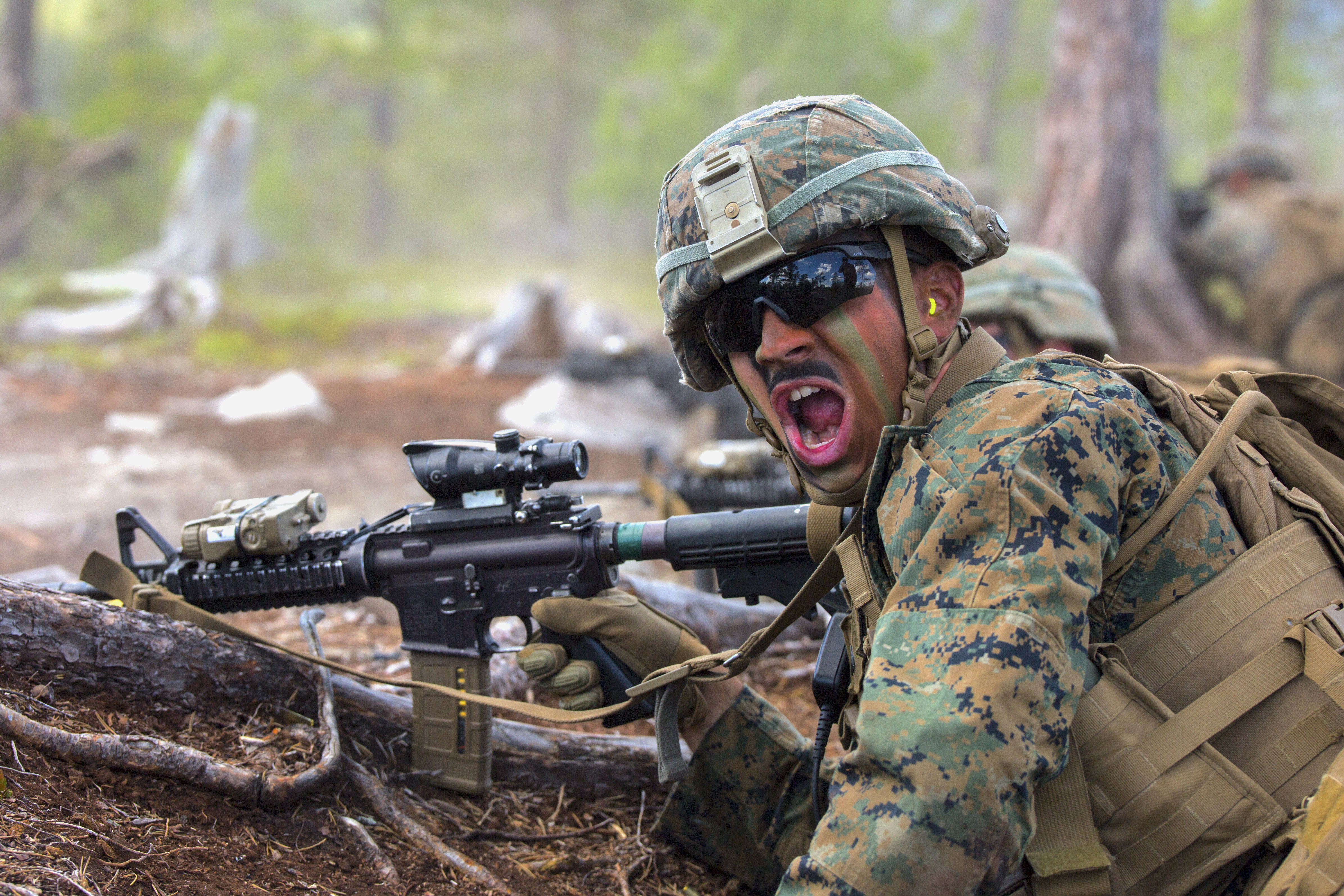 NATO is drafting a comprehensive, all-domain strategy that will reset the focus of the alliance on high-end conflict with peer adversaries, a senior official said last week.

This “Euro-Atlantic area” strategy will address shortfalls in existing response capability as well as emerging threats in “space, cyber, new technology” for the alliance, and it “will be transferred to our friends in the [European Union],” Mircea Geona, NATO’s deputy secretary general, said during a Brookings Institution forum.

Twenty-two members of the European Union also are members of NATO. Geona said the strategy should be seen as “encouragement for the EU to step up their game” when it comes to meeting the broad range of security challenges, from protecting essential infrastructure to hybrid warfare.

Geona cited the EU’s commitment to the Defender Europe 2020 exercise as an example of how the union is taking security challenges more seriously than it did before the Kremlin’s 2014 seizure of Crimea.

The U.S. Army-led exercise had been touted as the third largest military drill on the continent since end of the Cold War, with the participation of 20,000 soldiers. Geona saw the exercise as a clear demonstration of American resolve to defend its allies and partners across the Atlantic. In addition to featuring an impressive number of military platforms and personnel, it would have also tested the ability to move en masse those forces from American ports and airfields, across the ocean, to European ports and airfields, and then across the continent via rail, air and other means.

Although the COVID-19 pandemic caused the cancellation of the on-ground movement of forces, Geona said the exercise planning and execution done between NATO and the EU was “making sure we stay convergent in assessing threats” and how to respond to them.

Michael Ryan, deputy assistant secretary of defense for Europe and NATO, added in a later forum panel that “the planning and execution of moving many forces from the U.S. … was highly successful.”

Ryan said during a question-and-answer discussion that the process of reassessing threats would help identify “the holes on the map” in the alliance’s deterrence and defense strategy. He identified the Black Sea and the Mediterranean as the biggest challenges in that regard and lauded Romania and Bulgaria, both on the Black Sea, for their deeper integration into NATO planning and operations to meet these challenges in potential hot spots. 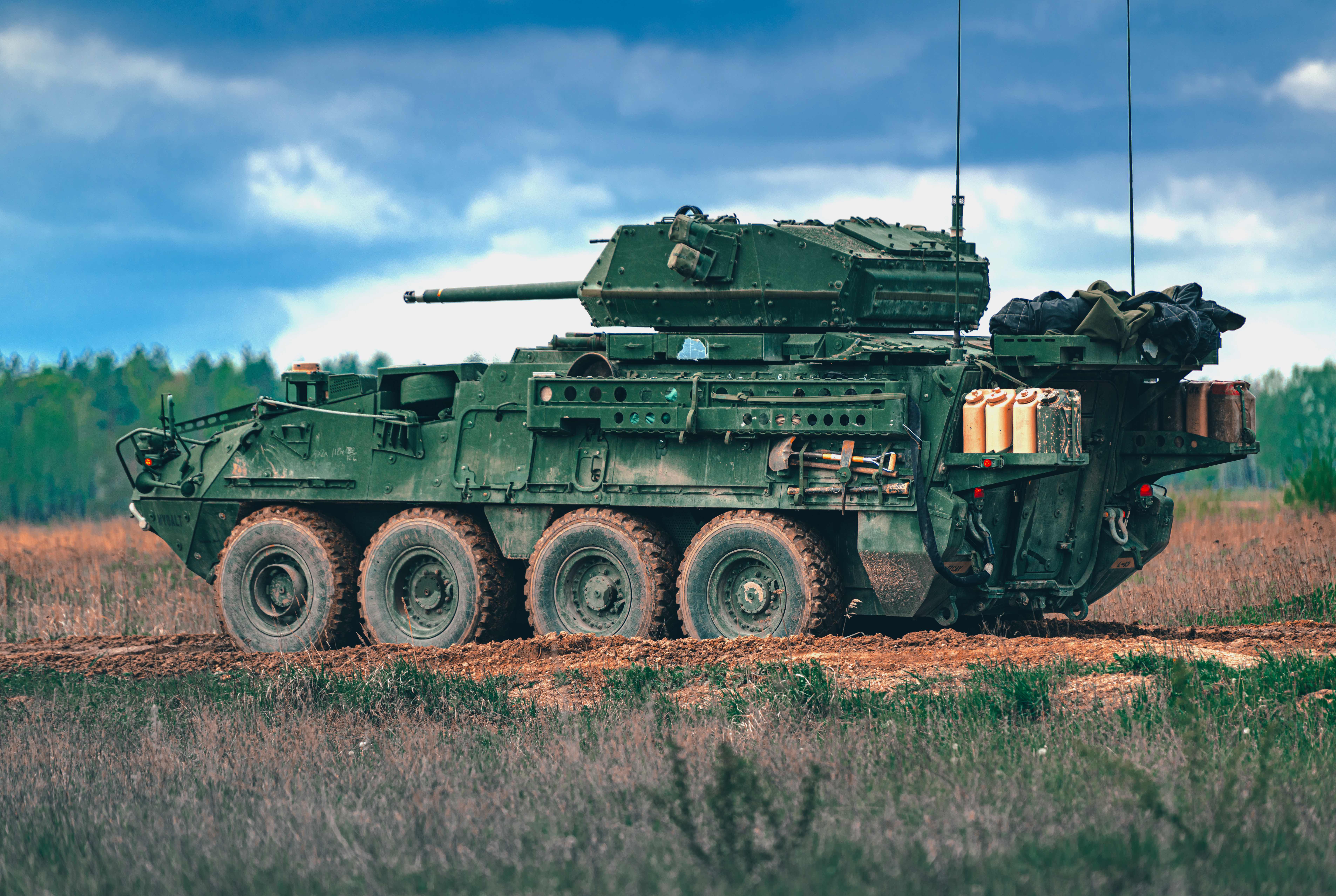 In addition to the threat of a land grab like Russia made in Crimea, or any other kind of physical attack, Geona warned of information warfare as another challenge NATO and the EU needed to address. Aggressive propaganda and disinformation campaigns the Kremlin and Beijing are waging regarding the COVID-19 pandemic, coupled with increased diplomatic, economic and military pressures, require attention from these organizations, Geona said.

“Fighting the counter-narratives of Russia, China, non-state actors and Iran” about events is crucially important for democratic nations in the alliance and union in maintaining global order, he added.

Ryan asked, “can we move with the speed of relevance” to counter these false claims in the “medical diplomacy” that Moscow and Beijing have launched over the cause and spread of the virus.

The aim of this steady stream of disinformation is to win without fighting – or to change a nation’s policy, distract or confuse a nation’s public or conceal Russia’s or China’s real intent, he added.

Speaking on the follow-up panel with Ryan, Kathleen Hicks, senior vice president at the Center for Strategic and International Studies, said the pandemic also raises a host of questions about national security on the wisdom of allowing Russian and Chinese investment and ownership of critical infrastructure – from 5G cellular data networks to ports.

“What is in the realm of the government and the private sector” in deciding who will be allowed to invest and under what conditions, she asked rhetorically of these new security vulnerabilities. 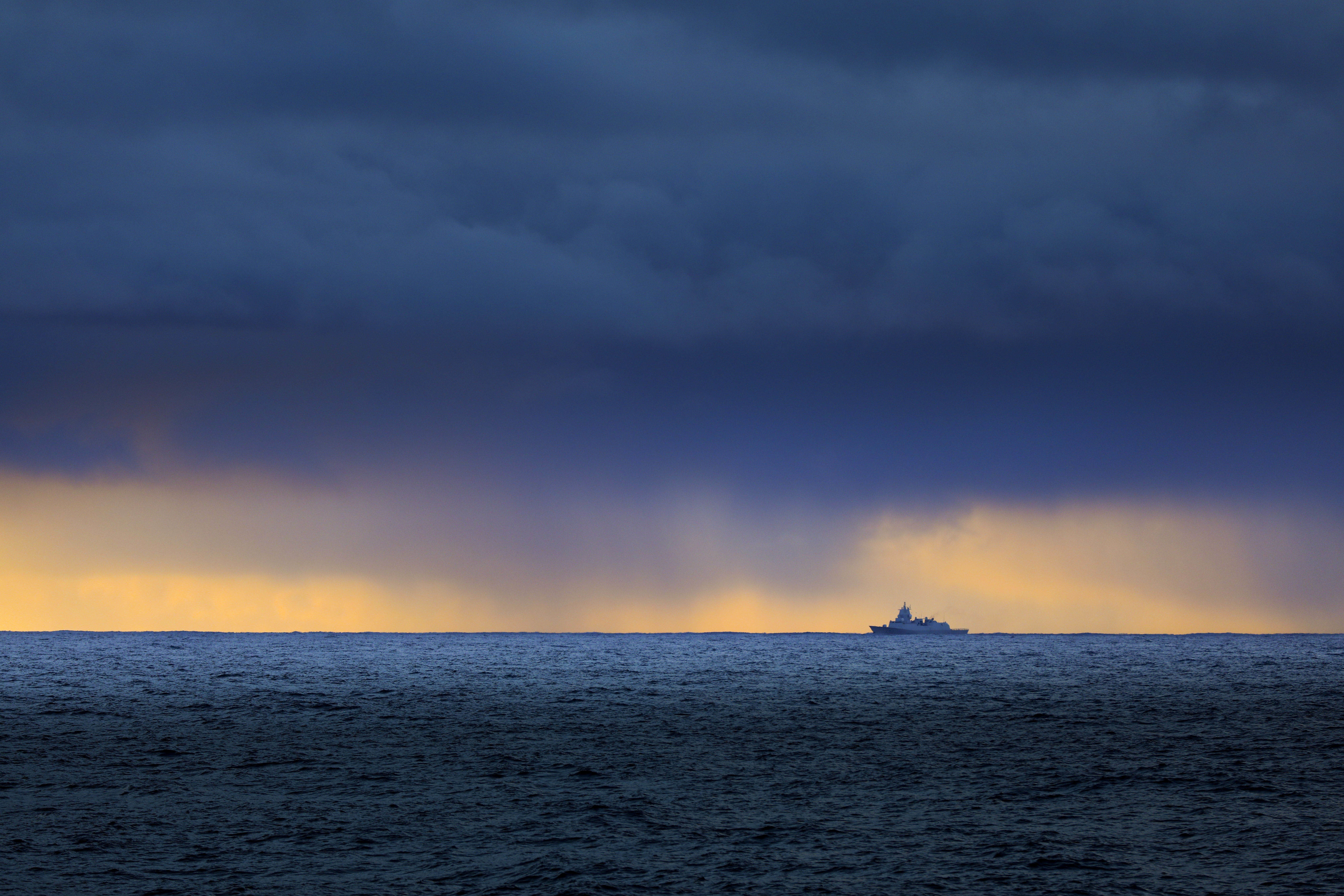 Ryan said the pandemic has taught Western nations that “availability [of medical supplies or a port to receive equipment or a rail line and highway to move them where needed] in a crisis is very important. [These are] clearly security issues” facing the EU, NATO and the United States.

James Appathuria, NATO’s deputy assistant secretary general for political affairs, said that, during the Cold War, infrastructure – from highways to communications – were largely under national control. Standards of highway width, rail capacity and more were set by the government to allow for military movement if needed, to counter a possible Soviet Union invasion.

“Private companies own infrastructure now,” and uniform standards across Europe were not maintained in the changeover from public to private ownership accelerated with the collapse of the Soviet Union. The addition of former Warsaw Pact nations to the alliance complicated mobility problems.

Hicks said that, because the EU is an economic agreement, it has “the ability to sanction [and] set regulations” that can penalize aggressors and competitors. But even then with those collective powers, individual nations are deciding who will be allowed to build airfields, revitalize ports, and more.

The steps the EU has taken to set standards on road construction, bridge weight tolerance, rail conditions and port capacity to increase military mobility in a time of crisis “is perhaps giving us a leg up” in meeting the new threats in telecommunications and the vulnerabilities of foreign ownership, she said.