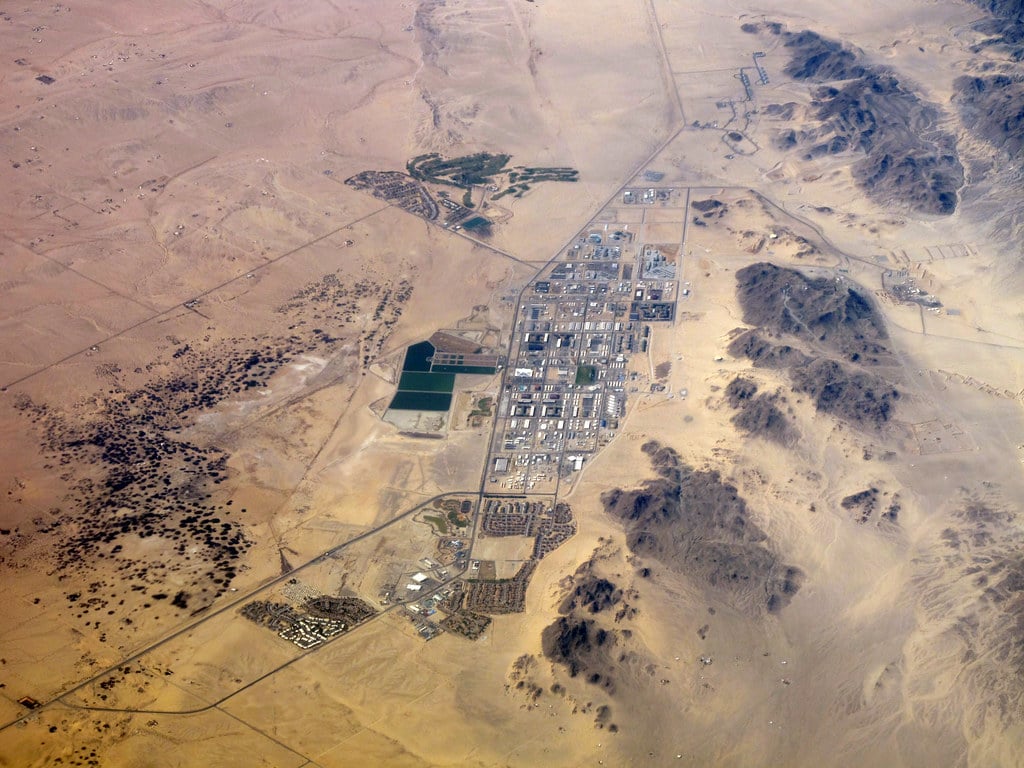 “We can confirm the individual who sustained a self-inflicted gunshot wound aboard Marine Corps Air Ground Combat Center, Twentynine Palms, California on July 7, 2020, has passed away. We are saddened by this loss of one of our brothers, a Marine with 7th Marine Regiment. We ask for discretion for his family, friends and fellow Marines at this time. The ongoing investigation continues,” reads a statement from 1st Marine Division.

On Tuesday morning, the Marine Corps confirmed that a shooting incident had taken place at MCAGCC Twentynine Palms, and images of a text message asking personnel on base to evacuate or shelter in place circulated on Twitter.

According to the Marine Corps statement, “at approximately 6:30 a.m. reports were made to authorities that there was an active shooter at the base [prompting] a shelter in place order and closure of all gates. At 8:30 a.m. an individual sustained a self-inflicted gunshot wound and was transported to a medical facility.”

No one else was injured in the incident. An investigation is still ongoing.