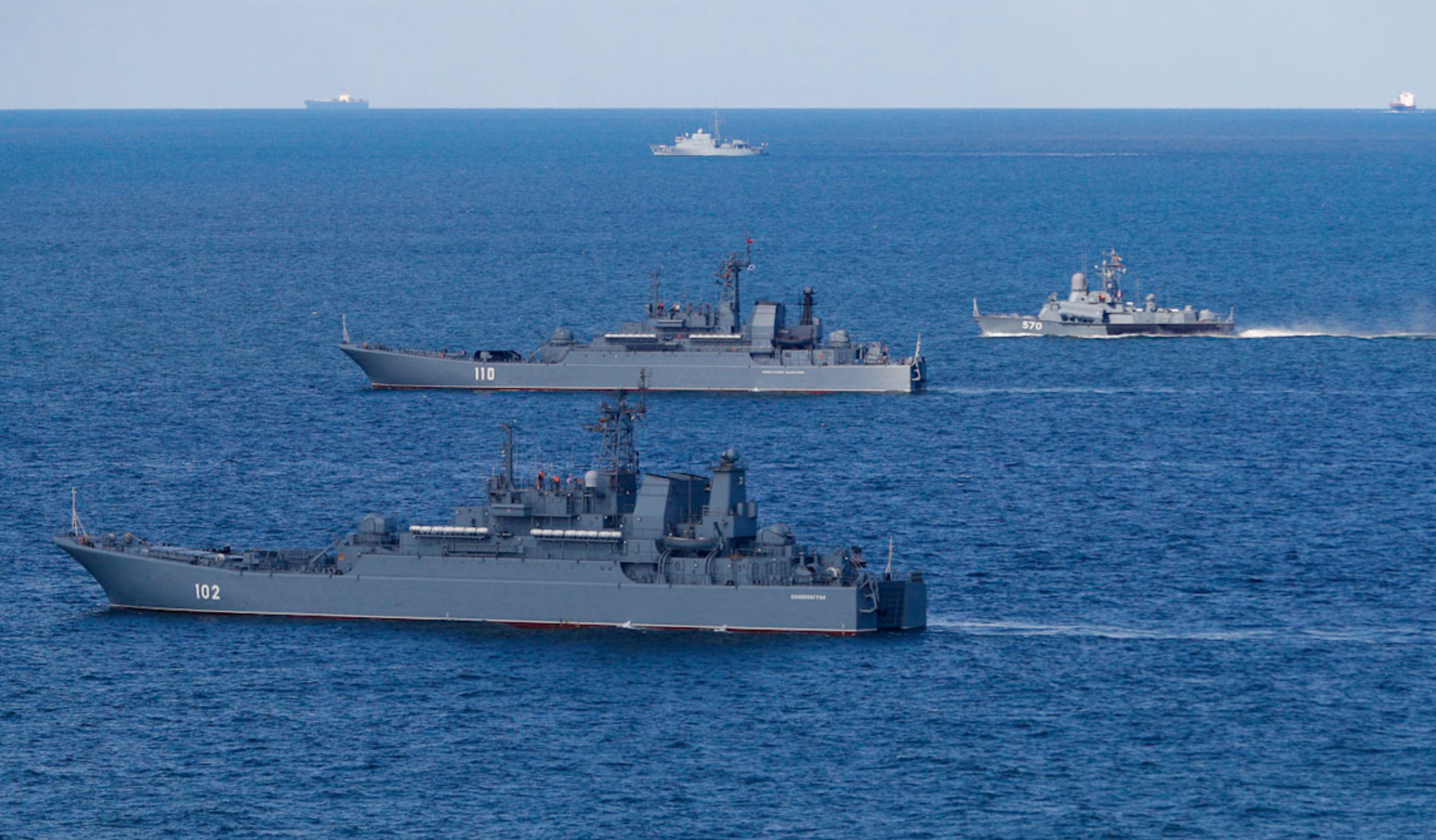 “The complexity of exercises has expanded significantly over the last twelve years” as Moscow has pushed conventional and nuclear military modernization programs forward to assert its dominance regionally, Katarzyna Zysk, head of the Centre for Security Policy at Norway’s Institute of Defence Studies, said in a Center for Strategic and International Studies online forum on June 30.

The exercises, often unannounced, are more sophisticated now than when they resumed following Russia’s moves against Georgia and later Ukraine. They involve joint land, air and naval forces in combined operations, “making it less predictable” to NATO planners in assessing the immediate and long-term goals of the Russian military.

But what is clear from this stepped-up tempo is that the “Russian military force in the Arctic is not necessarily going to stay in the Arctic,” she added. This can mean exerting pressure from the Baltic to the Black Sea, as it did by moving warships closer to Ukraine and also showing the flag in the eastern Mediterranean.

Heather Conley, director of CSIS’ Europe program, said at the event that the United States and NATO “just can’t seem to get it right” when it comes to Arctic security. The shortfalls run from the U.S. level of investment in ice-hardened warships and icebreakers to many European nations downplaying the risks in the region to the alliance.

“We have to make those investments,” so the United States can demonstrate its credible presence in the North Atlantic and the North Pacific, Conley said. She added that presence would translate into conducting freedom of navigation operations in the Arctic, as well as responding to manmade or natural disaster and assisting in search and rescue. It also would mean more exercises like Trident Juncture to give U.S. and NATO forces real training in harsh conditions.

“We have to have access” to what some call the “Fifth Ocean,” she said.

For the Russians, the Northern Sea Route through Arctic water is an economic lifeline in its exporting of energy to major consumers like China. Conley said the route also offers them advantages in moving naval forces from one ocean to another as the situation demands. That flexibility overcomes shortcomings in its shipbuilding and its modernization of its blue-water fleet.

The Northern Sea Route, which is now more often free of ice, is also the reason why they are building airfields and other military facilities from the Pacific back toward the Kola Peninsula.

In the west on the Kola Peninsula, the home of the Northern Fleet with ballistic missile and attack submarines and surface combatants, Conley said the Kremlin has maintained “a significant conventional deterrent” in terms of aircraft, including strategic bombers and advanced fighters, as well as S-400 radars. She estimated 60 percent of the naval assets based there “are doing territorial defense” through anti-access/area denial missions.

But, as Zysk added, the Kremlin also “has successfully modernized its submarine ballistic fleet” to assert its offensive reach from the Kola Peninsula. In fact, she said this was Moscow’s top military priority when it upped its defense spending in 2010: to maintain “nuclear deterrence and second-strike capability.”

The weapons are effective as offensive threats and deterrents, she said.

But as effective as these new systems are, Zysk said the Russians still realize that “having a blue-water navy is symbolic of a great power,” and they haven’t shelved that as a long-term objective.

At the same time as the Kremlin has boosted the number of military exercises, it also has increasingly tested NATO’s defenses. Zysk said Russia has simulated attacks on potential major targets and used electromagnetic jamming to cripple GPS in Norway. “There’s great uncertainty [in Norway over] these kinds of activity.”

Conley said that uncertainty marks much of Russia’s military activity in the far north. The lack of transparency of Russian military activities – from announcing exercises to reporting accidents in the Arctic – raises the stakes of a miscalculation of intent. She specifically cited the secrecy that surrounded the deaths of 14 crew members in a fire aboard a deep-sea submersible in the Barents Sea as an example of why a new international forum was needed to address Arctic security concerns.

The bottom line is NATO and the United States “need maritime and air awareness” in the Arctic to effectively deter an assertive Russia as arms control agreements lapse. Conley added, “we do not have the capability or the experience to operate there.”