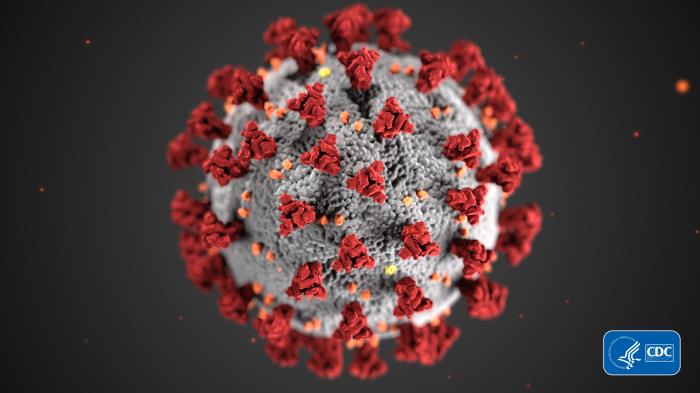 This illustration, created at the Centers for Disease Control and Prevention (CDC), reveals ultrastructural morphology exhibited by coronaviruses. Note the spikes that adorn the outer surface of the virus, which impart the look of a corona surrounding the virion, when viewed electron microscopically. CDC Image

The Pentagon’s budget will fall in the future as Congress sees how little the Department of Defense’s spending was able to protect against the global COVID-19 pandemic, three national security experts predicted in a panel discussion last week.

The loss of 115,000 American lives in a few months, the accompanying economic collapse and now weeks of social unrest is a “watershed event” in the nation’s history, he said.

“There will be a reckoning” in how the nation addresses cross-border threats: pandemics and cyber or space attacks that “supersede land, air and sea” challenges,” Barno added.

The Pentagon’s spending “is going to go down,” Melanie Marlowe, a CSIS senior associate, agreed.

Nora Bensahel, also affiliated with Hopkins’ Strategic Studies program, said that maintaining the existing level of spending “is going to be tough sell” at a time when legislators and citizens have a domestic focus.

Other factors she saw driving future Pentagon spending downward quickly are the $4 trillion debt that continues to grow, falling tax revenue from the economic havoc associated with the contagion, the need to shore up civilian businesses, and the likely expansion of the social safety net, particularly in healthcare.

Looking at likely areas to cut in the Pentagon, Barno started with active-duty Army and Marine Corps end strength.

“The Army, in particular, will be in the bull’s eyes” because soldiers’ pay, benefits and allowance account for such a large percentage of the service’s budget. At the same time, he predicted an acceleration of pullbacks of deployed forces from the Middle East, as has begun in Afghanistan, and probably in Europe.

Next, “large legacy programs” such as the F-35 fleet and the “large new class of Ford carriers” are vulnerable because they are “inordinately expensive.”

Decisions to cut end strength and scale back or shelve weapons programs could allow money to “re-focus DoD on different kinds of warfare.” If the current crisis had been an all-out cyber attack on infrastructure rather than a healthy emergency, the impact would have been more immediate and the effects more long-lasting, he said.

In that case, the dual nature of the National Guard would be useful to handle the challenges of a domestic disaster with foreign policy implication. 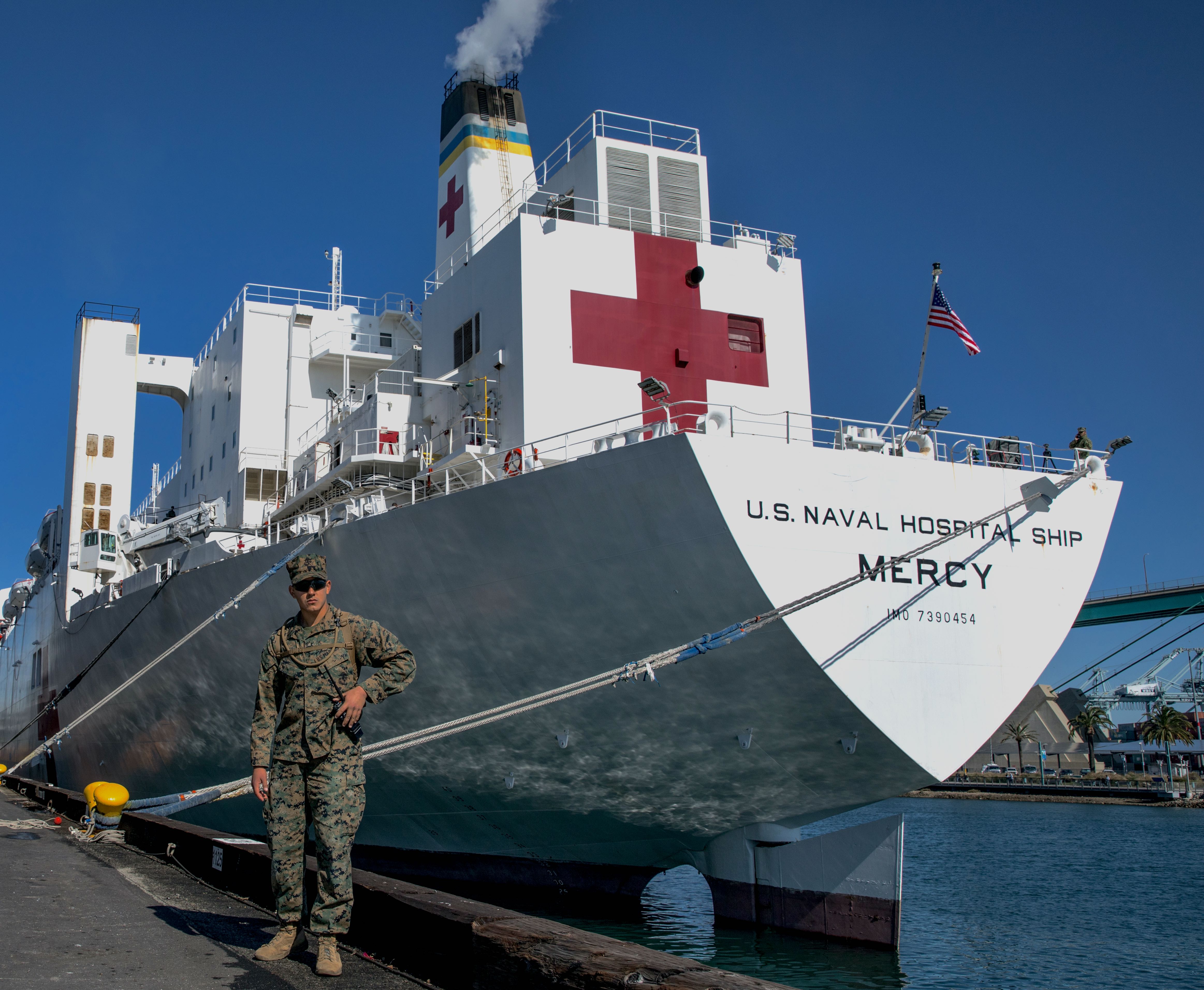 “The wise way would to be cut a bit less from the reserve components” because many of their members have necessary skills from their civil occupations that can be used in health crises, recovery from natural disasters or future cyber or space attacks, Bensahel said.

Marlowe said these skills also could be drawn from retired military or Individual Ready Reservists to fill these new needs.

Barno added the present emergency has focused attention on weaknesses in a number of government agencies and in the civilian sector. “Our capabilities [to respond to pandemics] are very weak compared to the military’s” ability to meet overseas threats, and those vulnerabilities have to be dealt with.

But the armed forces should not be the lead or even the co-lead in handling a public health crisis, the three agreed.

“We don’t want the military focusing on this,” Bensahel said. Its focus should be on threats from nation states, terrorist organizations and “all overseas threats.” She and Barno termed the military’s response to the pandemic as “about right,” including the use of 46,000 guardsmen in their state role.

The National Guard is the “Swiss Army knife that can be used by governors. That’s an incredible capability that the active force can’t provide,” Barno added.

For the delivery of health care, even in a pandemic, “we can do this better with civilians,” Marlowe said.

Barno said the continuing protests over police behavior and the impact of the pandemic may see the “prestige of the U.S. military … diminish a bit,” but the public has also seen in the crisis new sets “of heroes protecting the nation.”