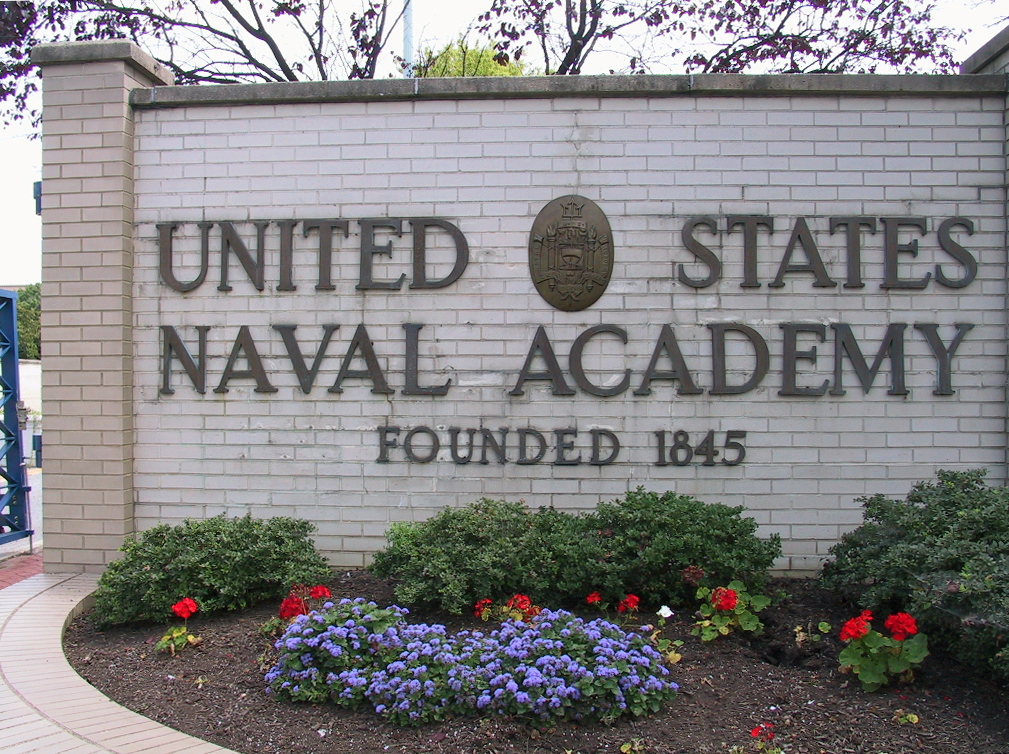 A member of the U.S. Naval Academy’s influential alumni association’s board of trustees and treasurer of his local alumni chapter was asked to resign Saturday after posting a live conversation to Facebook disparaging the academy’s admission of African Americans, Asian Americans and women.

Current and former naval officers quickly noticed the comments. Some, apparently commented to his Facebook page while he was still recording, according to his comments.

Bethmann’s Naval Academy class of 1980 was the first to include women. He was the treasurer of the Jacksonville, Fla., chapter of the USNA Alumni Association and a member of the national association’s board of trustees. The association runs mentoring programs for young officers, serves as a networking hub for alumni and works to promote the Naval Academy by hosting several events at the academy and around the nation.

Association members, according to the group’s mission statement, support the U.S, the U.S. Navy, the academy and alumni, “by initiating and sponsoring activities which perpetuate the history, traditions, memories and growth of the Naval Academy and bind alumni together in support of the highest ideals of command, citizenship and government.”

Caleb Cronic, USNA class of 2011, the Jacksonville chapter president, posted a Facebook message Saturday afternoon stating Bethmann had resigned from his positions on both the local and national associations. Bethmann was also disenrolled from the local Chapter, and Cronic is acting as the interim trustee, he told USNI News.

“Instilled in all midshipmen and graduates are the values of honor, courage, and commitment. Honor for yourself, for your country, and most importantly, honor others. Courage. Courage to do what is right, what is fair, and what is just. Commitment. Commit yourself to a higher standard. To value others. And to support and defend the Constitution and what it represents. This has been and always will be what the United States Naval Academy stands for, trains for, and represents. We do not tolerate those that do not represent these values,” Cronic said in his statement.

Locklear, a former commander of what was called U.S. Pacific Command, is a member of the USNA class of 1977 and former commandant of midshipmen at the Naval Academy.

“As volunteer leaders in our communities, we must be inspirations and examples for all citizens. As Chairman of our Alumni Association, I have accepted the resignation of this alumnus effective today, and asked the Jacksonville, FL, chapter to take appropriate action to appoint a new Chapter Trustee,” Locklear’s statement said.

Chief of Naval Operations, Adm. Mike Gilday, USNA class of 1985, issued a statement Saturday, saying, “As individuals, as sailors, and as a Navy, we cannot tolerate racism of any kind. We must actively speak out against it. And when it rears its ugly head, we must take decisive action. I am grateful in this case for the leadership and swift action from the chairman of the U.S. Naval Academy Alumni Association Board of Trustees, Adm. (Ret.) Samuel J. Locklear III, as well as the U.S. Naval Academy Superintendent, Vice Adm. Sean Buck.”

Vice Adm. Sean Buck, the Naval Academy’s superintendent, and a member of USNA class of 1983, issued a statement saying, “I support Adm. Locklear’s acceptance of the resignation of this alumni volunteer, and I am in absolute agreement with his swift action in addressing this mindset. We cannot tolerate racism or bigotry of any kind within our U.S. Naval Academy family, it completely violates our Navy’s core values, and does not support the Naval Academy mission.”

In a Saturday statement, Bethman said, “There are no words that can appropriately express how mortified and apologetic my wife and I are about the insensitive things we said that were captured on social media. There is never a time when it is appropriate to use derogatory terms when speaking about our fellow man. I know that an apology from us rings hollow on many ears in our community, especially in the current environment. We intend on using this experience as an opportunity to grow, listen, learn, and reflect. We are deeply sorry for the impact our actions have had on the Naval Academy, my fellow servicemen and women, our former colleagues, friends, family, and the community as a whole. We are committed to educating ourselves more on the racial inequalities in this country and being better people.”