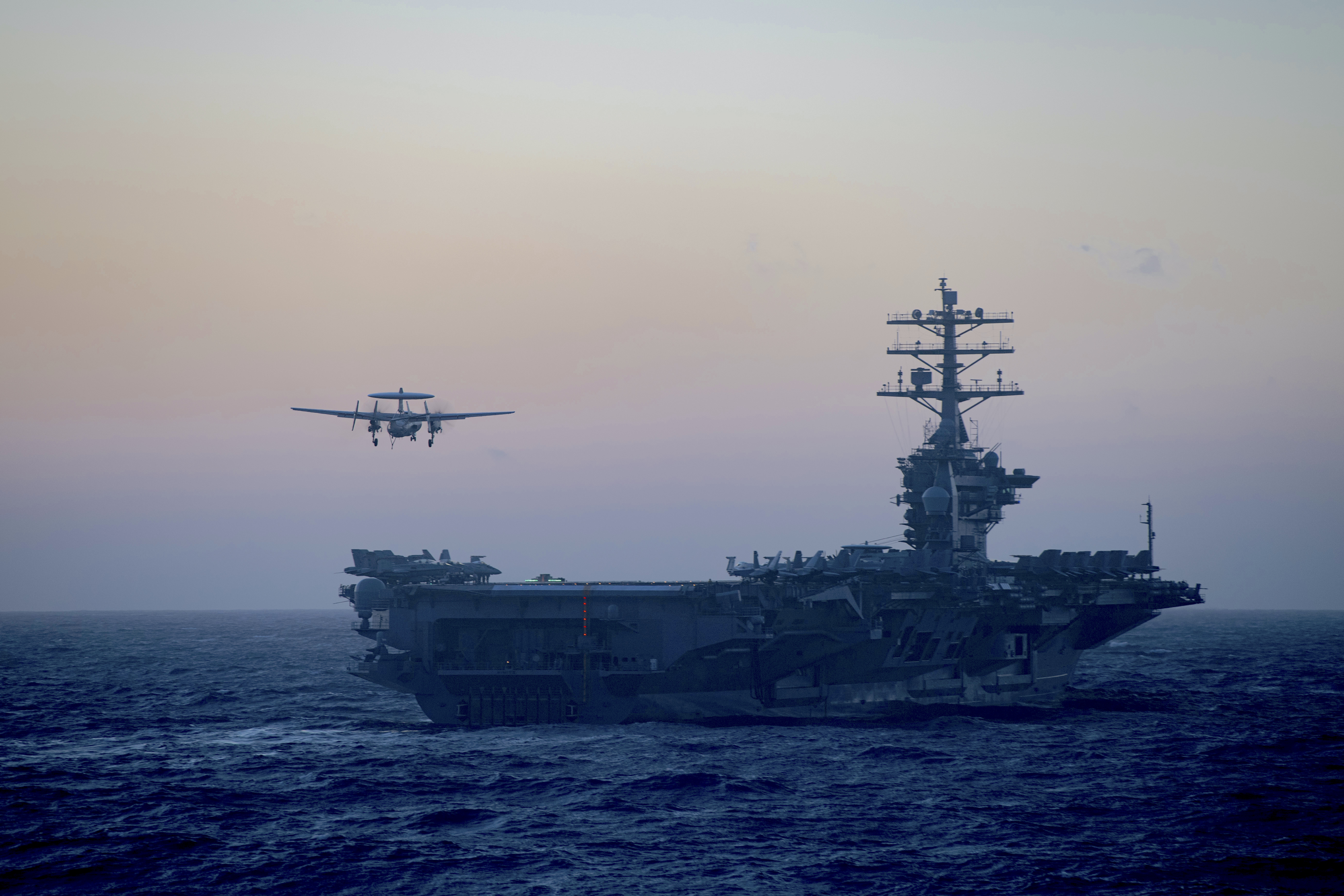 An E-2C Hawkeye from the Sun Kings of Carrier Airborne Early Warning Squadron (VAW) 116 prepares to land on the flight deck of the aircraft carrier USS Nimitz (CVN-68) during a composite training unit exercise (COMPTUEX) on May 15, 2020. US Navy Photo

This post has been updated to correct a statement from U.S. 3rd Fleet on which date the Nimitz Carrier Strike Group completed COMPTUEX.

USS Nimitz (CVN-68) is pier-side in California after completing its final series of exercises ahead of a planned deployment to the Western Pacific, USNI News has learned.

On Wednesday, the carrier pulled into Naval Amphibious Base Coronado after completing its composite training unit exercise (COMPTUEX).

The carrier left Bremerton, Wash., in April to gather its escorts and air wing in California and then left for the COMPTUEX on May 8.

Now with the COMPTUEX completed, the ship is set to deploy to the Western Pacific in the next several days, USNI News understands.

In April, Pentagon leaders said the decision was made to keep Truman at sea to stay safe against potential COVID-19 infection and ready to serve as a reserve force. 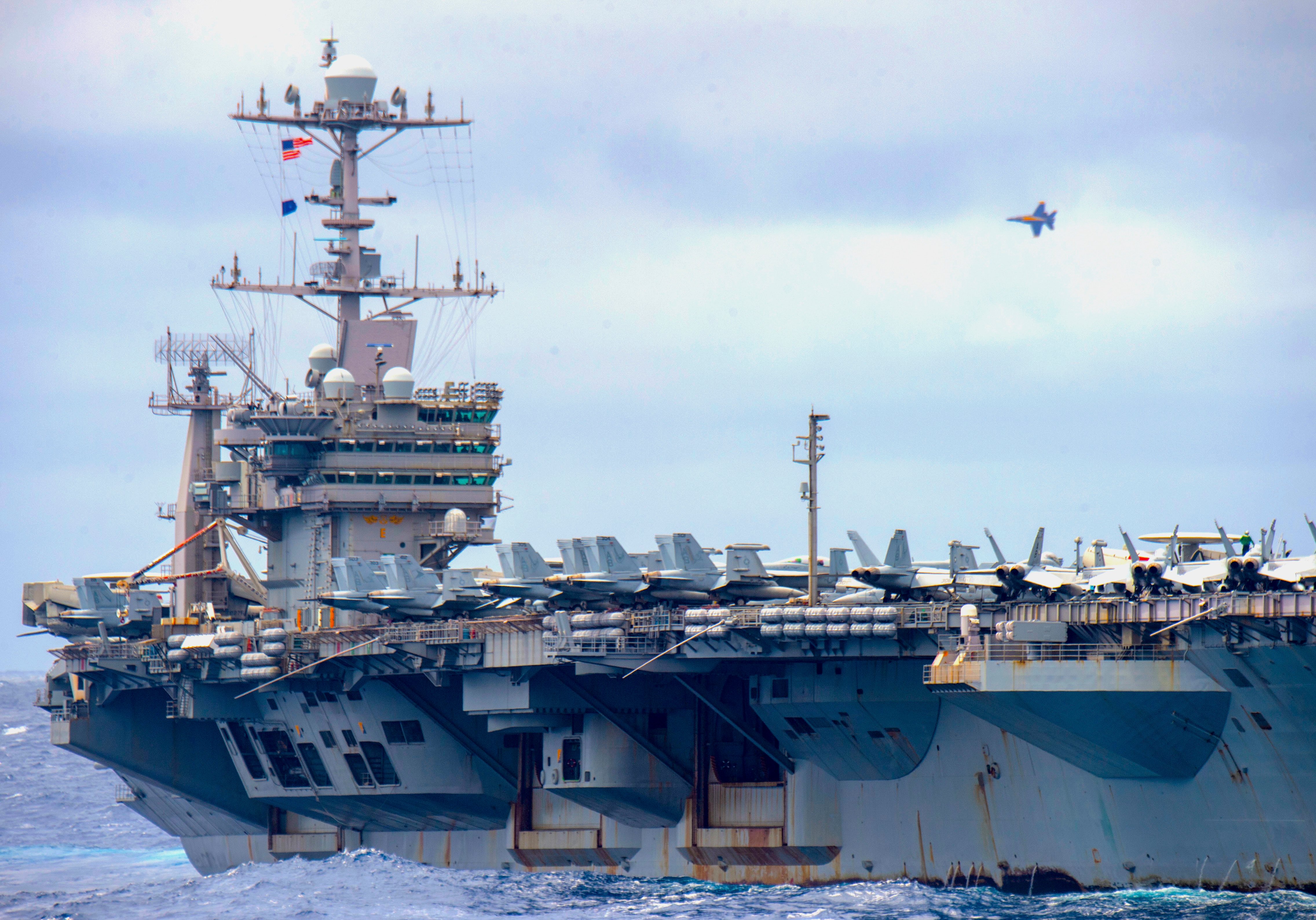 In a separate statement at the time, U.S. 2nd Fleet Commander Vice Adm. Andrew Lewis said “the ship is entering a period in which it needs to be ready to respond and deploy at any time. Normally we can do that pier-side, but in the face of COVID-19, we need to protect our most valuable asset, our people, by keeping the ship out to sea.”

When it returns to port, Truman will have completed its second deployment in two years after operating primarily in the North Arabian Sea and the Gulf of Oman.

The deployment of the Nimitz CSG will be the first major test of the Navy’s mitigation process to prevent COVID-19 outbreaks aboard ships.

The almost 8,000 sailors in the strike group, the embarked air wing and the ship’s escorts stayed in an extended isolation period and were tested for the virus before being allowed to get underway.

Also on Wednesday, USS Theodore Roosevelt (CVN-71) arrived in Guam to pick up its last remaining sailors after a two month battle with a COVID-19 outbreak.