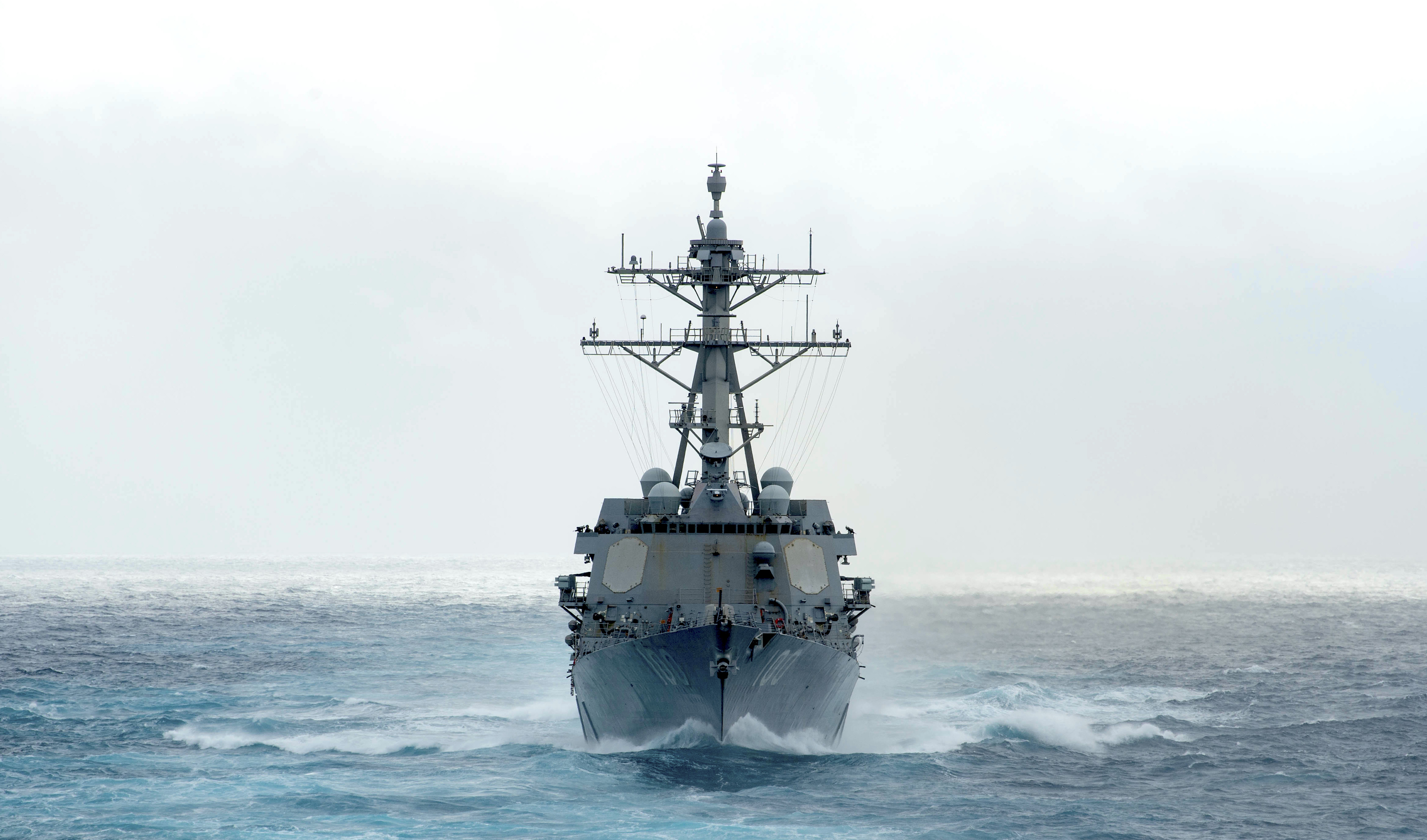 The Navy has dispatched an amphibious warship with a specialized medical team to assist with a spreading COVID-19 outbreak on a deployed guided-missile destroyer, the service said on Saturday.

USS Makin Island (LHD-8) has been ordered to rendezvous with USS Kidd (DDG-100) in the Eastern Pacific. The big-deck amphib has on board a fleet surgical team, an intensive care unit, ventilators and testing capability if the service needs to treat the outbreak at sea. The San Diego-based Makin Island recently completed a training exercise off the California coast.

Makin Island’s tasking comes as the service reported 33 positive cases on the destroyer on Saturday, with two sailors evacuated from Kidd to be treated onshore. The first sailor was evacuated to San Antonio, Texas.

“The first patient transported is already improving and will self-isolate. We are taking every precaution to ensure we identify, isolate, and prevent any further spread onboard the ship,” U.S. 4th Fleet Commander Rear Adm. Don Gabrielson said in a Friday statement.
“Our medical team continues coordinating with the ship and our focus is the safety and well-being of every sailor.” 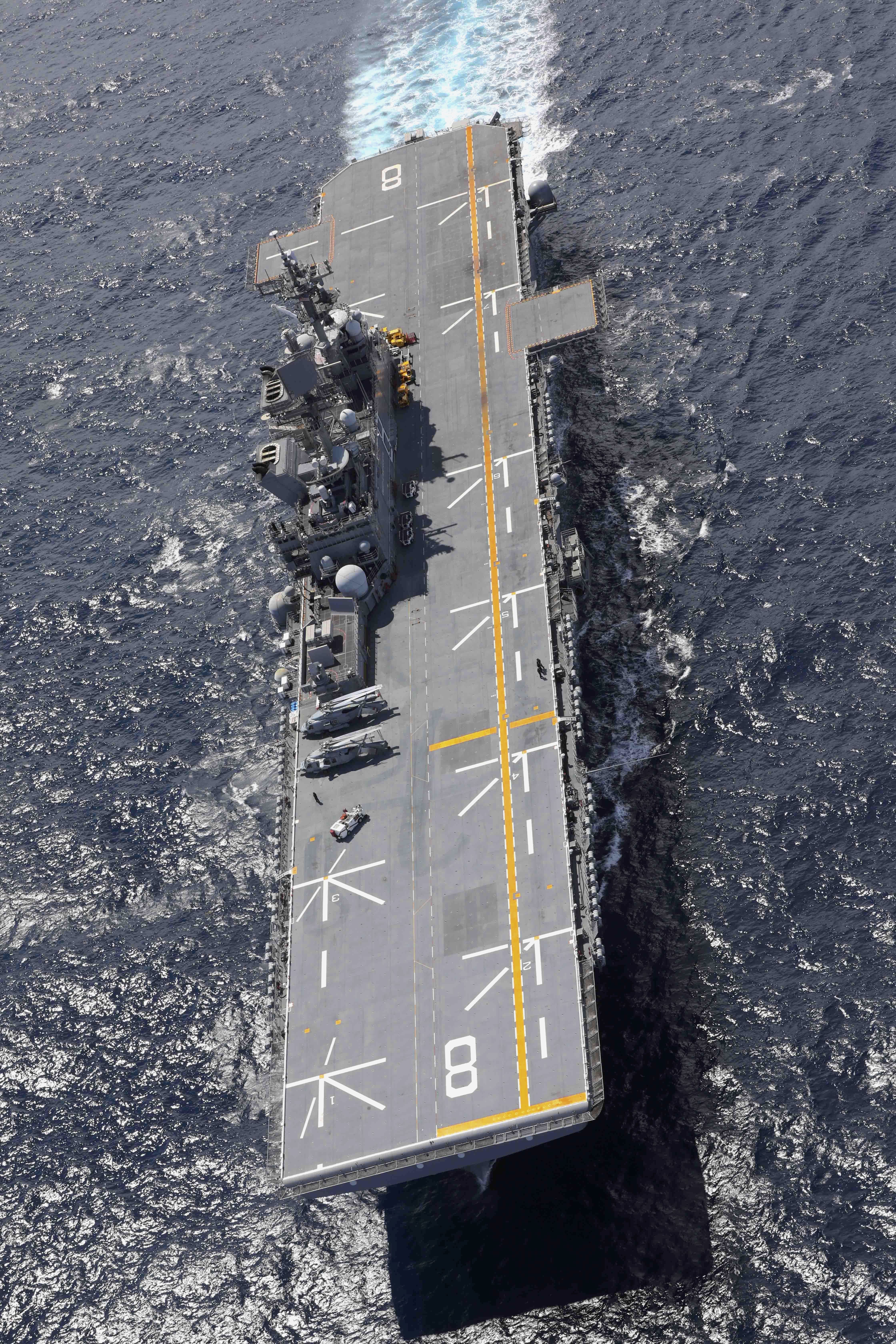 The crew on Kidd is now wearing personal protective equipment and N95 masks.

Kidd had been operating as part of a U.S. Southern Command anti-trafficking push announced on April 1.

The COVID-19 outbreak on Kidd is the second on a deployed U.S. ship, following the case on carrier USS Theodore Roosevelt (CVN-71).

Since the outbreak on Theodore Roosevelt, the Navy has instituted a set of pre-deployment guidelines to keep the virus off ships, as well as procedures to mitigate the spread once COVID-19 is discovered on a ship underway.

As of Saturday, the Navy had found 833 cases of the virus on the carrier, with 4,105 negative results.

As of Thursday, 26 other ships – none deployed — had reported at least one case of COVID-19 among their crews, Navy officials told USNI News.