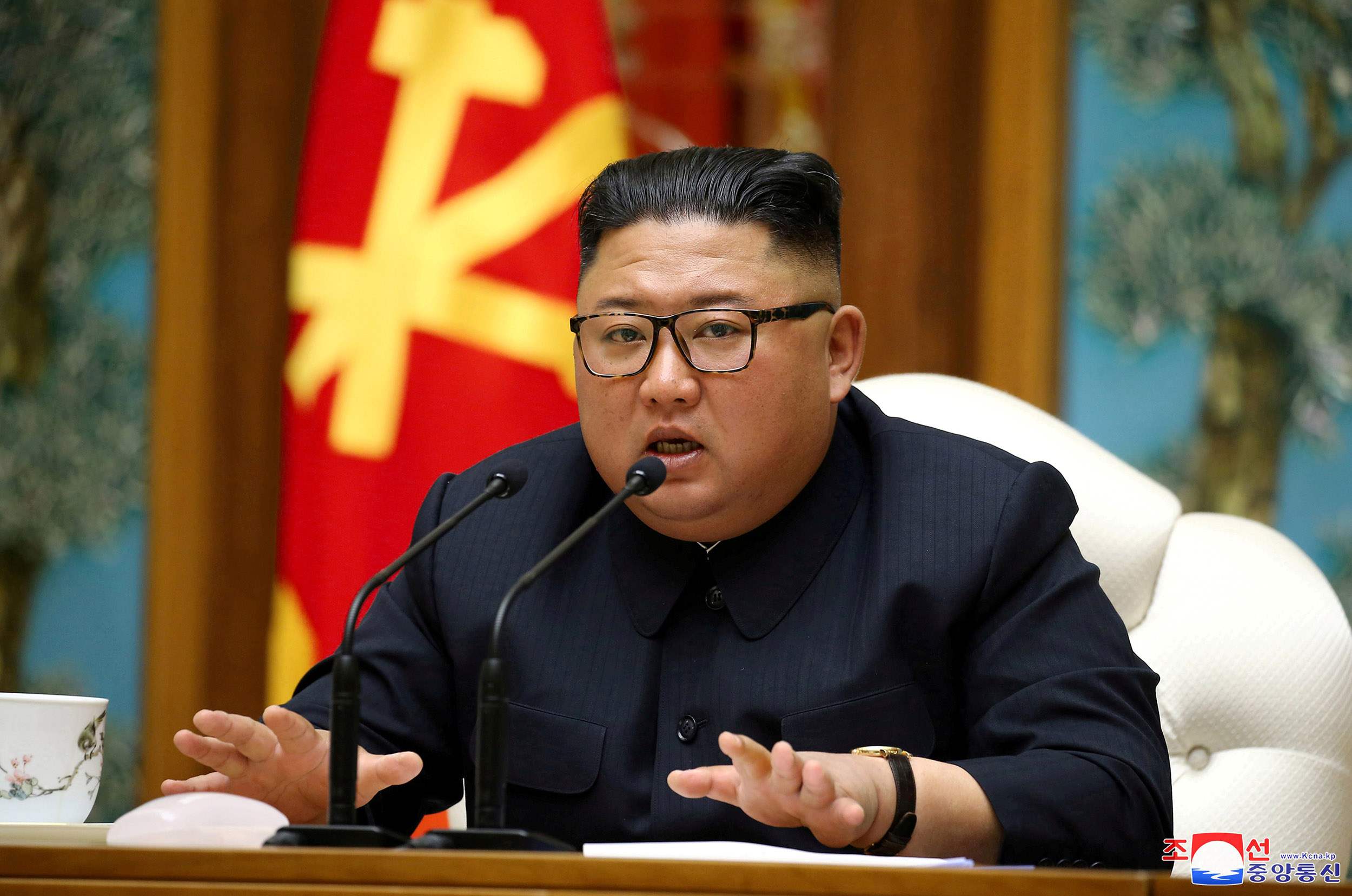 Kim Jong Un speaks as he takes part in a meeting of the Political Bureau of the Central Committee. Korean Central News Agency Photo

As questions linger about the health of North Korean leader Kim Jong Un following a recent surgery, Pyongyang has left no doubt it intends to keep flexing its military muscle with its latest round of air and land-based cruise missile tests, Asian experts at the Wilson Center said last week.

Speaking in a conference call, Abraham Denmark, director the center’s Asia program, said “there’s been no freeze put in place on its missile and nuclear programs.” The proof, he added, came in March’s nine short-range missile tests. They “were more than any other previous month’s.” The tests also signal that the North Koreans are following through on leader Kim’s speech at year’s end that Pyongyang would continue to develop “necessary and prerequisite strategic weapons.”

The tests are also designed “to remind the region and the U.S. that, despite what’s going on with COVID-19, they’re still going to maintain deterrence,” Denmark said.

Edward Wong, a diplomatic correspondent for The New York Times and a center fellow, said following Kim’s speech there was a general feeling in Washington and other capitals that North Korea might resume testing its intercontinental missiles and possibly its nuclear weapons.

Denmark said that, since the administration has not objected in the past to these short-range tests, Kim “will take up the space he’s been given.”

So far, the global pandemic also has not spurred any real interest in North Korea in re-opening talks on denuclearizing the peninsula or easing economic sanctions. “There have been no high-level discussions … outside of an exchange of letters with [President Donald] Trump” on offering medical assistance if needed to contain an outbreak.

Wong added there has been a slow-down of ship-to-ship transfers in North Korean or Chinese territorial waters meant to get around the U.N. Security Council-imposed sanctions restricting North Korean exports of coal and imports of needed goods.

“The borders have generally been closed” between China and North Korea on trade and population movement, he said. 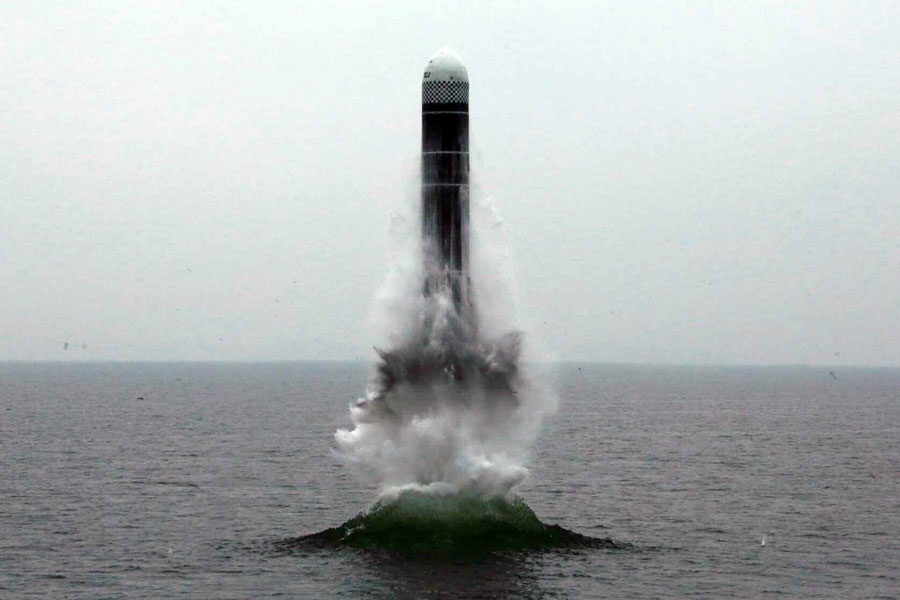 Few believe North Korea’s claims of zero reported positive cases of COVID-19. It borders China, where the pandemic began, and South Korea, which reported a serious outbreak that apparently is now under control, Jean Lee, who heads the Korea program at the Washington think tank, said.

She quoted the top American commander on the peninsula, Army Gen. Robert Abrams, who said the regime’s assertion was “an impossible claim based on all the intelligence we’ve seen.”

The “no reported” cases, Lee said, was a reminder to “always question the veracity” of information coming from North Korean official spokesmen about a host of matters.

At the same time as it was reporting no COVID-19 cases, in last week’s meeting of the Politburo, Lee noted that it approved the construction of a mammoth new public hospital in Pyongyang. This followed its early-on restrictions on public gatherings and travel, closed businesses and government offices, and a bar on entry of most foreign nationals, signs that North Korea was taking the pandemic seriously.

Speaking from Switzerland, Katharina Zellweger, who was last in North Korea at the end of 2019, said, “people are really trying to follow all the rules and regulations” Kim’s regime imposed in late January. “Many places are closed, so people are staying home.”

By taking those steps, from building a large hospital to enforcing sheltering-in-place, the regime is trying “to regain confidence [of the public] at home” that it has matters under control, Lee said. Coupled with its continued show of military strength, Lee said these domestic efforts are attempts to “bring the people together in a unified battle.”

While better off than it was during the “starving times” of the mid-1990s, North Korea’s population remains extremely vulnerable to COVID-19, the experts agreed. Lee and Zellweger said 40 percent of its citizens are undernourished, with children being the most affected. Tuberculosis remains a chronic health problem, as does hepatitis B.

“The most vulnerable will suffer” if there is a major outbreak, Zellweger said. “Ordinary citizens are poor, very poor.”

Pyongyang’s health care facilities are chronically undersupplied to meet routine needs, and the flow of supplies and medical practitioners through outside non-governmental organizations has slowed or stopped, she added.

Zellweger termed the North’s hospitals “old and dilapidated” but clean.

Although there has been some easing of U.N. sanctions to provide more medical aid, the “impossibility to transfer money” to North Korea and the difficulty of “finding funding for aid program is hard” in these times.

For years, the North Korean regime under the Kim family “made the calculated decision to put their population at risk” by limiting contact with the outside world, Lee said.

But as Wong said, “it’s in China’s interest [that] there is no massive outbreak of COVID-19,” sending the contagion back across its borders, setting off a flood of refugees seeking safety or care and causing the collapse of Kim’s regime.