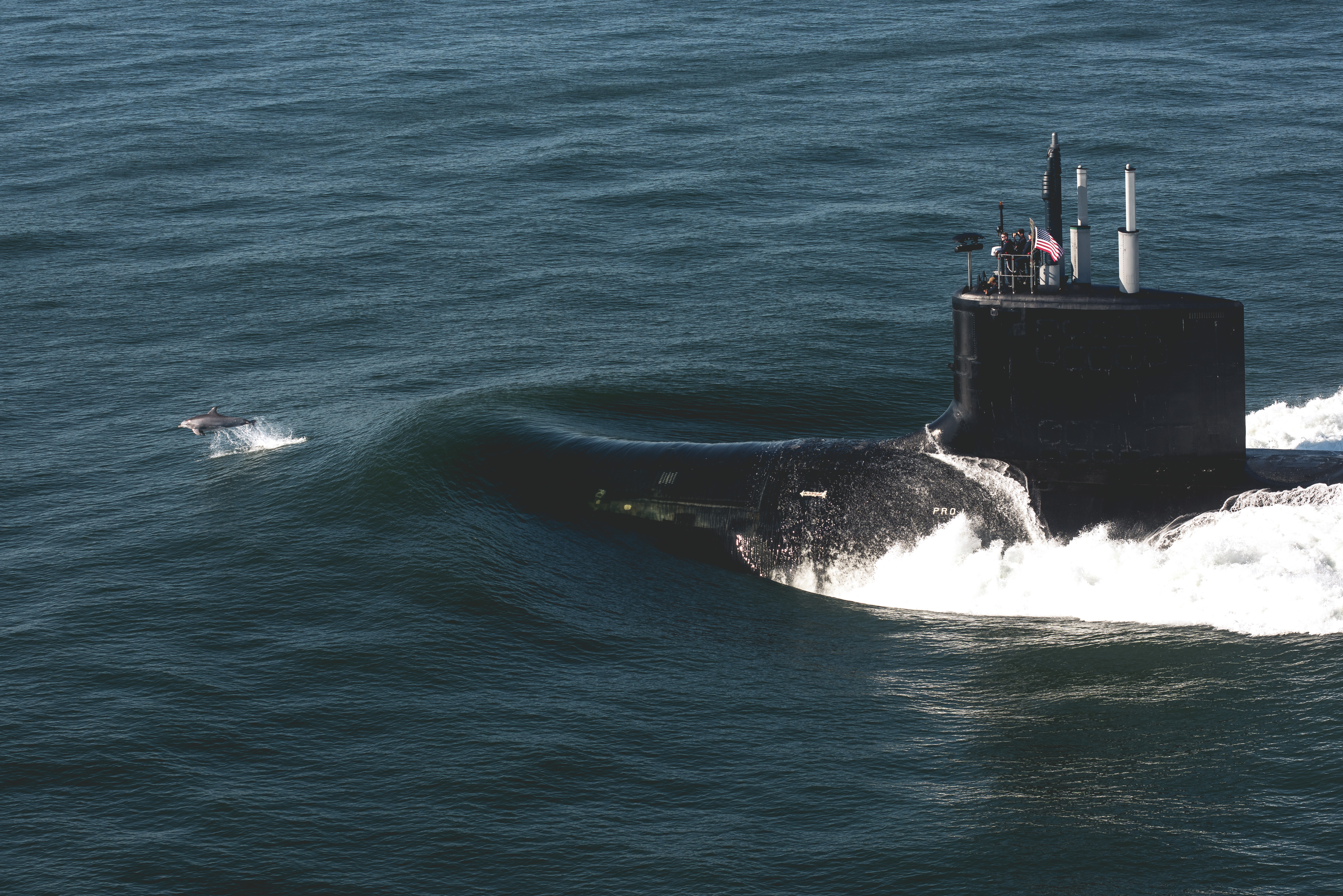 USS Vermont (SSN-792), the Navy’s first block IV Virginia-class nuclear attack submarine, joined the fleet over the weekend in a subdued administrative action transitioning the boat to normal operations without the pomp and circumstance of a comissioning ceremony ashore.

COVID-19-related restrictions limiting travel and the size of public gatherings caused the Navy and Vermont’s commissioning committee to cancel the public ceremony.

“This Virginia-class fast-attack submarine will continue the proud naval legacy of the state of Vermont and the ships that have borne her name,” Acting Secretary of the Navy James E. McPherson said in a statement. “I am confident the crew of this cutting edge platform will carry on this tradition and confront the challenges of today’s complex world with the professionalism and dedication our nation depends on from warriors of the silent service.” 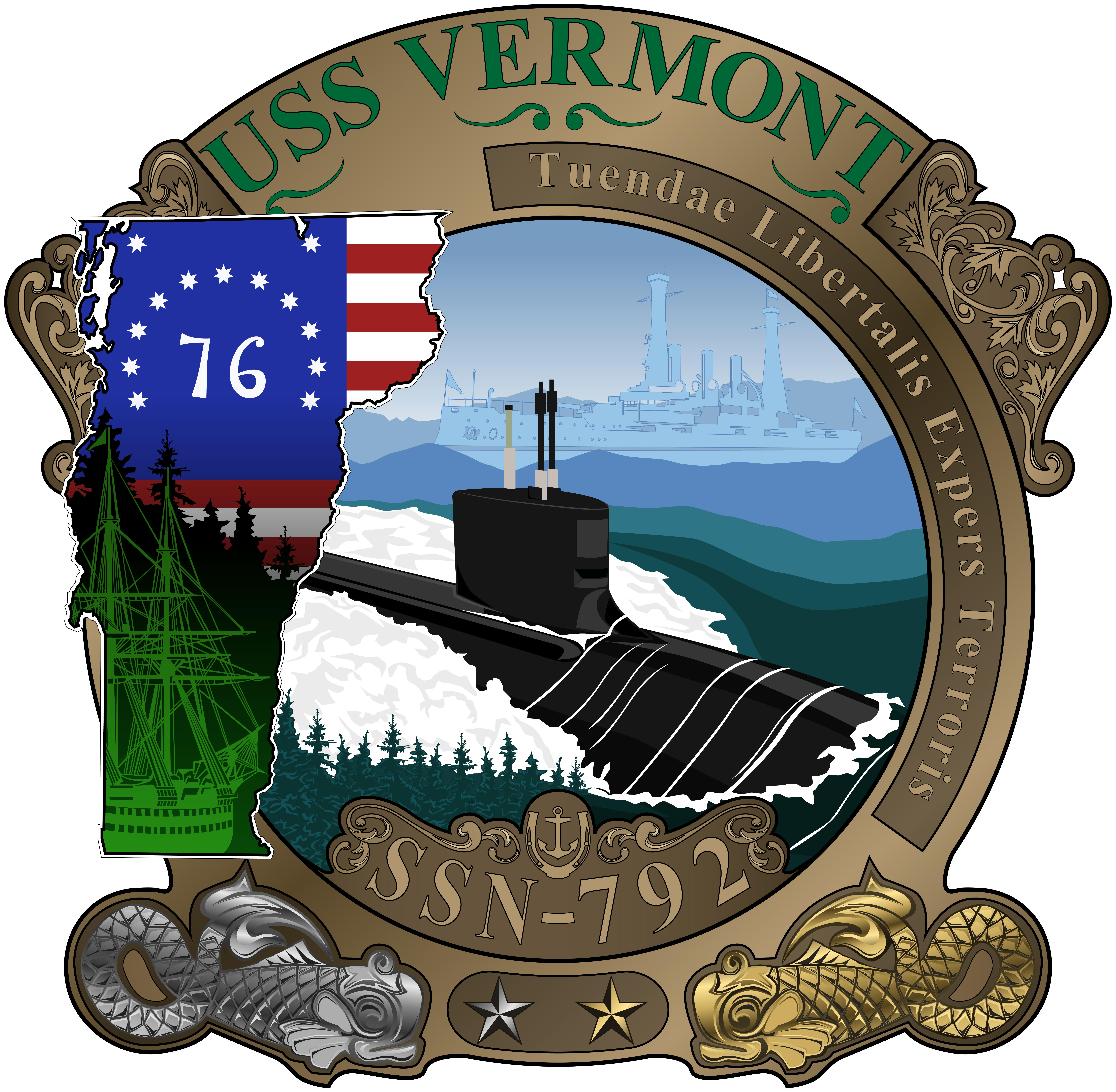 The crest of the Virginia-class attack boat USS Vermont (SSN 792). US Navy Graphic

“We recognize just how important the submarine force is during this era of great power competition,” said a statement from Cmdr. Charles Phillips, Vermont’s commanding officer. “As part of the nation’s maritime asymmetric advantage over our competitors, we are ready to perform whatever duty is most needed.

Instead, the crew opted to celebrate joining the fleet underwater, marking the occasion while underway, said James Geurts, the Navy Assistant Secretary of the Navy for Research, Development and Acquisition during a recent media briefing.

“We commissioned the USS Delaware in a rare form,” Geurts said. “It was the first commissioning we ever done underwater.”

“The sailors of USS Delaware hail from every corner of the nation and from every walk of life. This crew, and the crews who follow, will rise to every challenge with unmatched bravery and perseverance to ensure the U.S. Submarine Force remains the best in the world,” Caudle’s statement said.

The new submarine is the seventh Navy vessel named for Delaware, but the first submarine and the first ship honoring the state in a century, according to the Navy.

“I know this submarine and her crew of courageous sailors will carry the steadfast strength of my home state wherever they go,” Biden’s statement said. “The sailors who fill this ship are the very best of the Navy, and as you embark on your many journeys, please know that you and those whom you love are in my thoughts.”