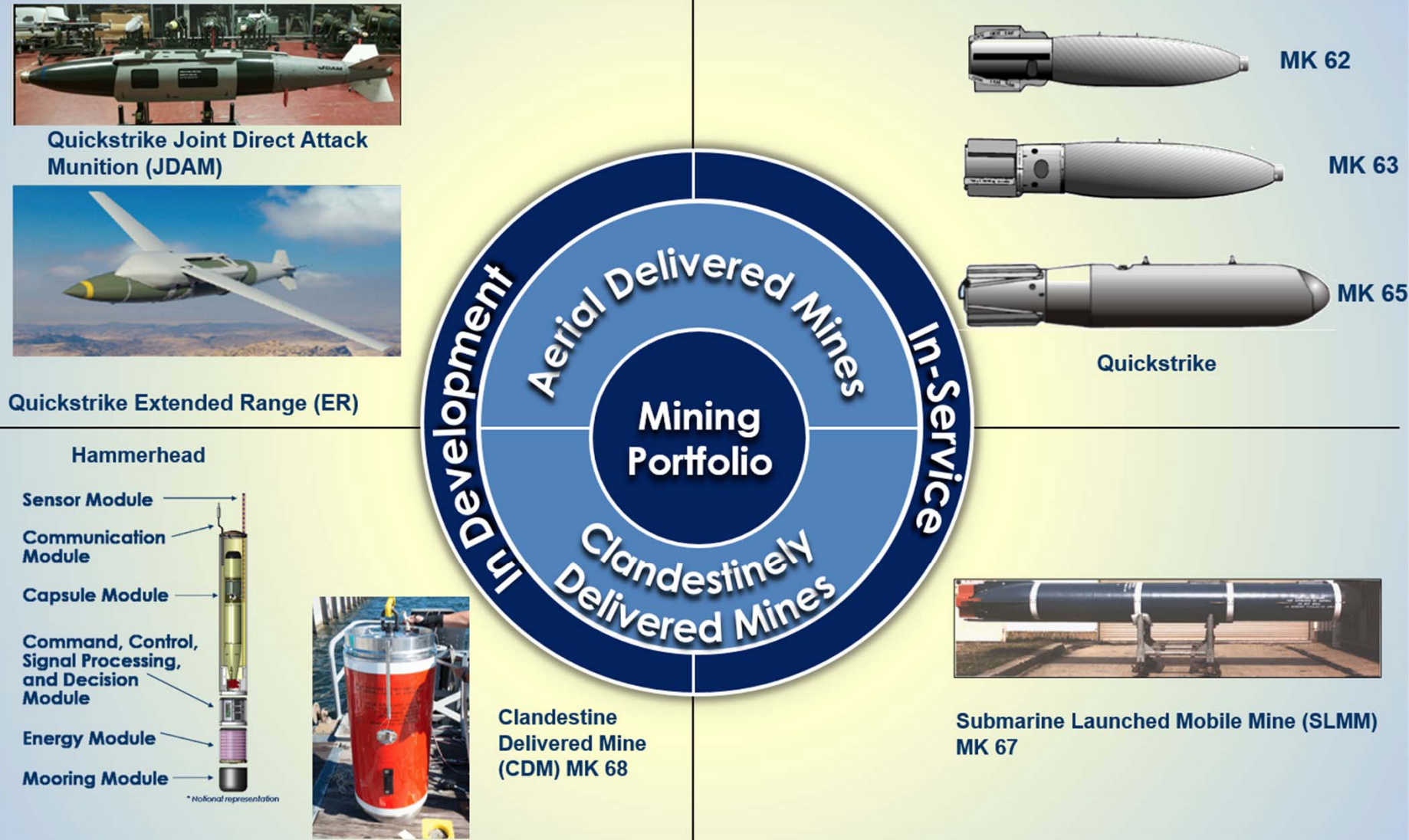 The Navy is continuing its push to develop the Hammerhead maritime mine deployment system, with 16 companies attending a recent virtual industry day that allowed the rapid-acquisition program to keep progressing despite coronavirus-related restrictions in place.

The service is pursuing an offensive mining system that would be laid by an unmanned vehicle and then lie in wait for an enemy submarine. The heart of the Hammerhead is the MK 54 lightweight torpedo as its effector, and an entire system would be built around that torpedo: a mooring module; an energy module; a sensor module; a command, control, signal processing and decision module; and a communications module; as well as associated support facilities and equipment and shipping containers, according to a solicitation on SAM.gov.

“The Hammerhead is designed to deploy from an unmanned underwater vehicle and detect, classify and destroy anti-submarine warfare assets. The day’s objective was to improve industry’s understanding of the Hammerhead program and accelerate the design, development, and production of the system,” reads a Naval Sea Systems Command news release about the industry day.

Last year, USNI News reported the Navy had selected Hammerhead as a Navy Maritime Accelerated Acquisition (MAA) program and was using other acquisition authorities to keep the program moving forward quickly, due to the importance of offensive mining under the National Defense Strategy and other Navy and maritime strategies for peer naval competition.

“A resurgence in mining has taken place for the past few years as the Navy goes to the [National Defense Strategy]. However, we’re trying to pivot smartly, deliver the capability the warfighter needs as quickly as we can, so we’re trying to use whatever authorities are there, whatever things we can,” Sam Taylor, the senior leader for mine warfare within the Program Executive Office for Unmanned and Small Combatants, said at a conference last year.
“As I said, Hammerhead is an MAA, and we’re looking at other tools in the toolbox to accelerate that delivery even more.” 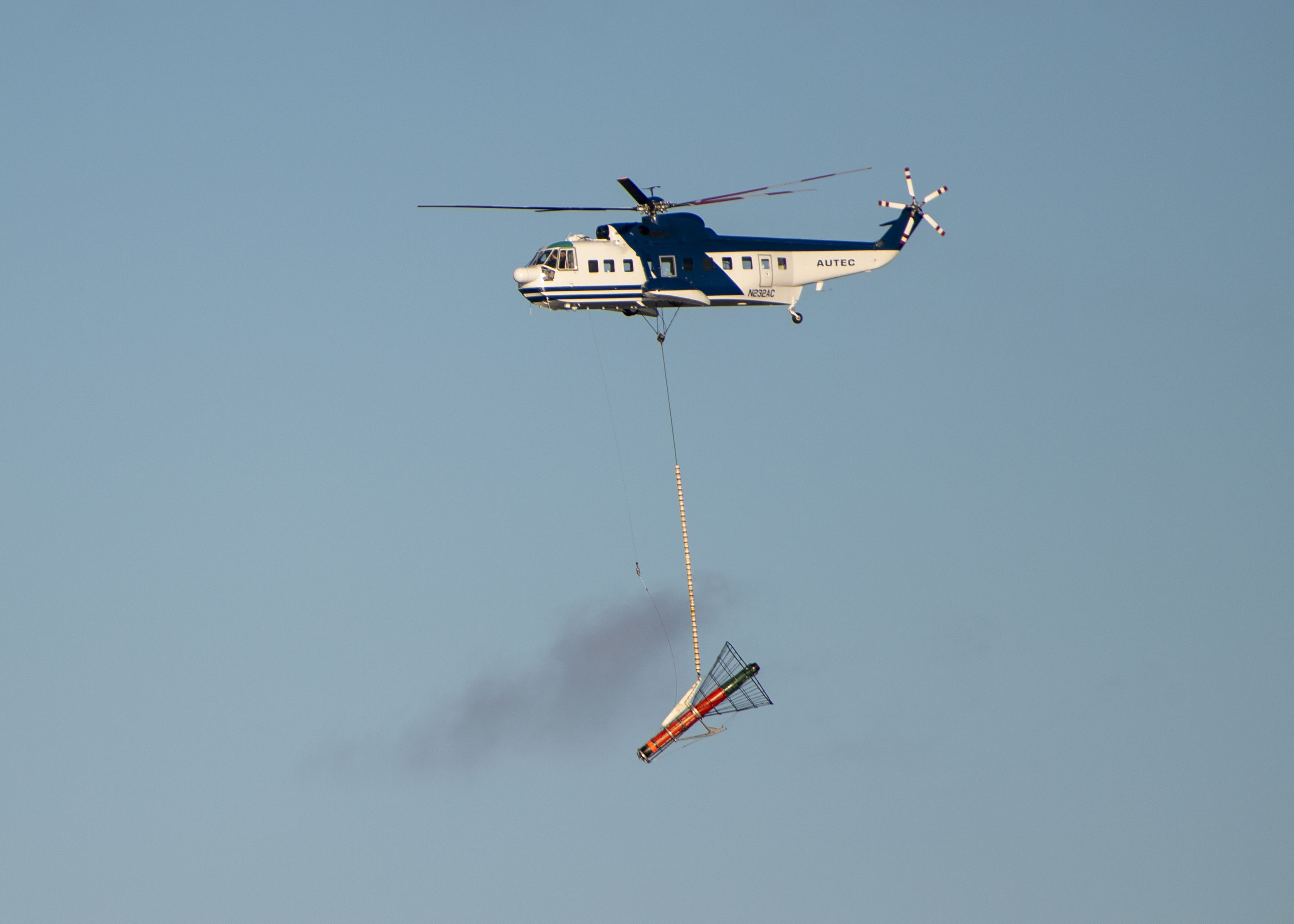 Since that time, a request for information was released in December, a solicitation for the program was posted last month, and an industry day was scheduled for March 23 – though it was held virtually this month instead. A final request for proposals should be released by the fall, with the award of a design and test contract for up to 30 prototypes anticipated in Fiscal Year 2021 and delivery of operationally relevant prototypes by the end of FY 2023, according to the solicitation and news release.

Despite the Navy and industry not being able to gather in person, the virtual industry day should “stress the importance of the program to the fleet – they want it today, they need it today. … We’re still going to deliver the mission-essential capability, so it’s important that we proceed,” Program Executive Officer for Unmanned and Small Combatants Rear Adm. Casey Moton said in the news release.

The Navy’s resurgent offensive mining portfolio now includes improvements in the Quickstrike family of air-delivered mines, and a handful of programs for clandestinely delivered mines that would be deployed by manned submarines and unmanned underwater vehicles, including Hammerhead, the Mk 68 Clandestine Delivered Mine (CDM) and the Mk 67 Submarine Launched Mobile Mine.