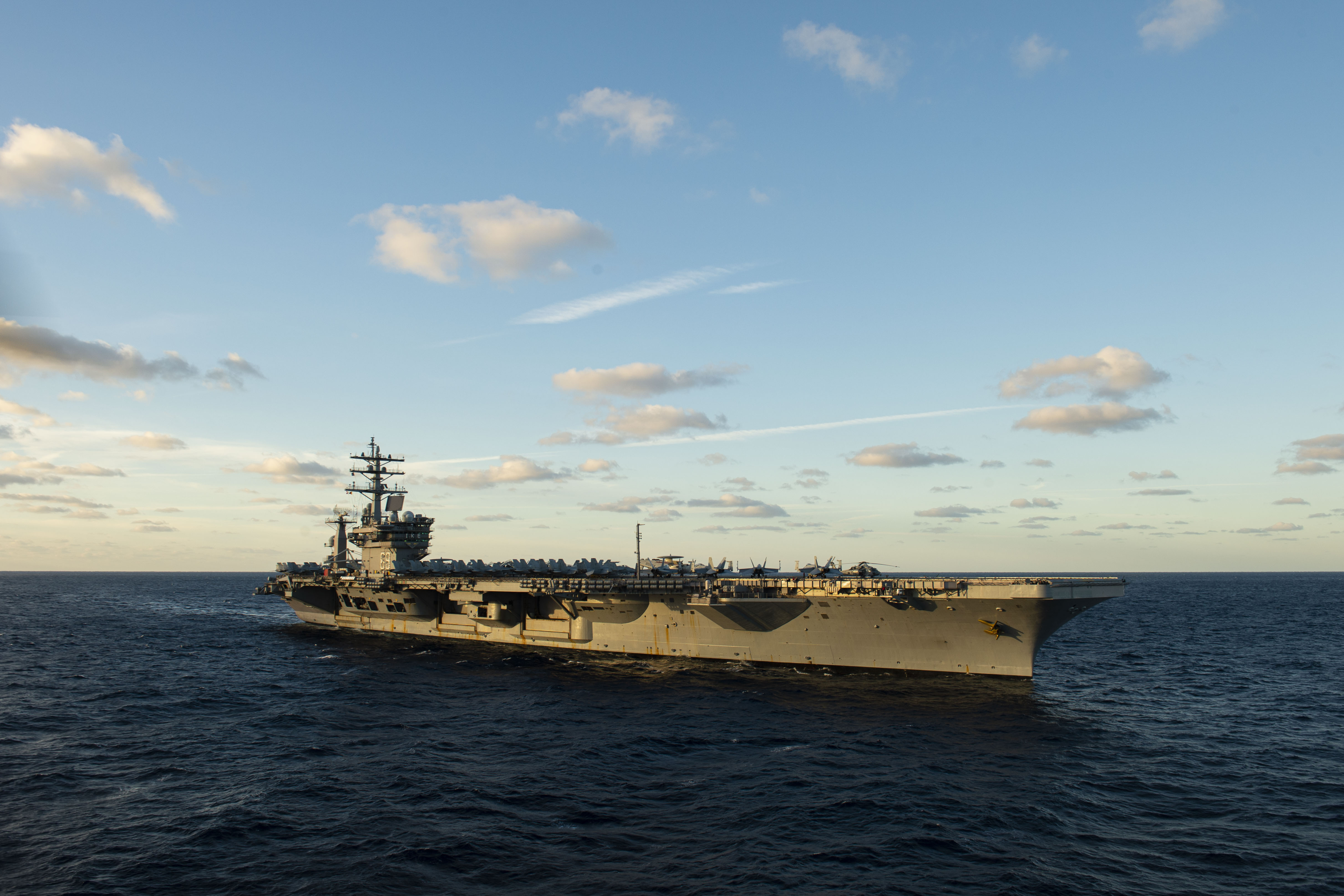 USS Eisenhower (CVN-69) and its escorts left Naval Station Norfolk, Va. on Jan. 17 to begin the series of complex exercises that certifies the ships and aircraft to deploy. Instead of returning to port, the strike group slid into its deployment.

“The mighty Ike just completed its Composite Unit Training Exercise, which is our last major hurdle before we head out and are ready to answer the nation’s call,” USS Eisenhower (CVN-69) commander Capt. Kyle Higgins said in a video message posted on Thursday by the service. 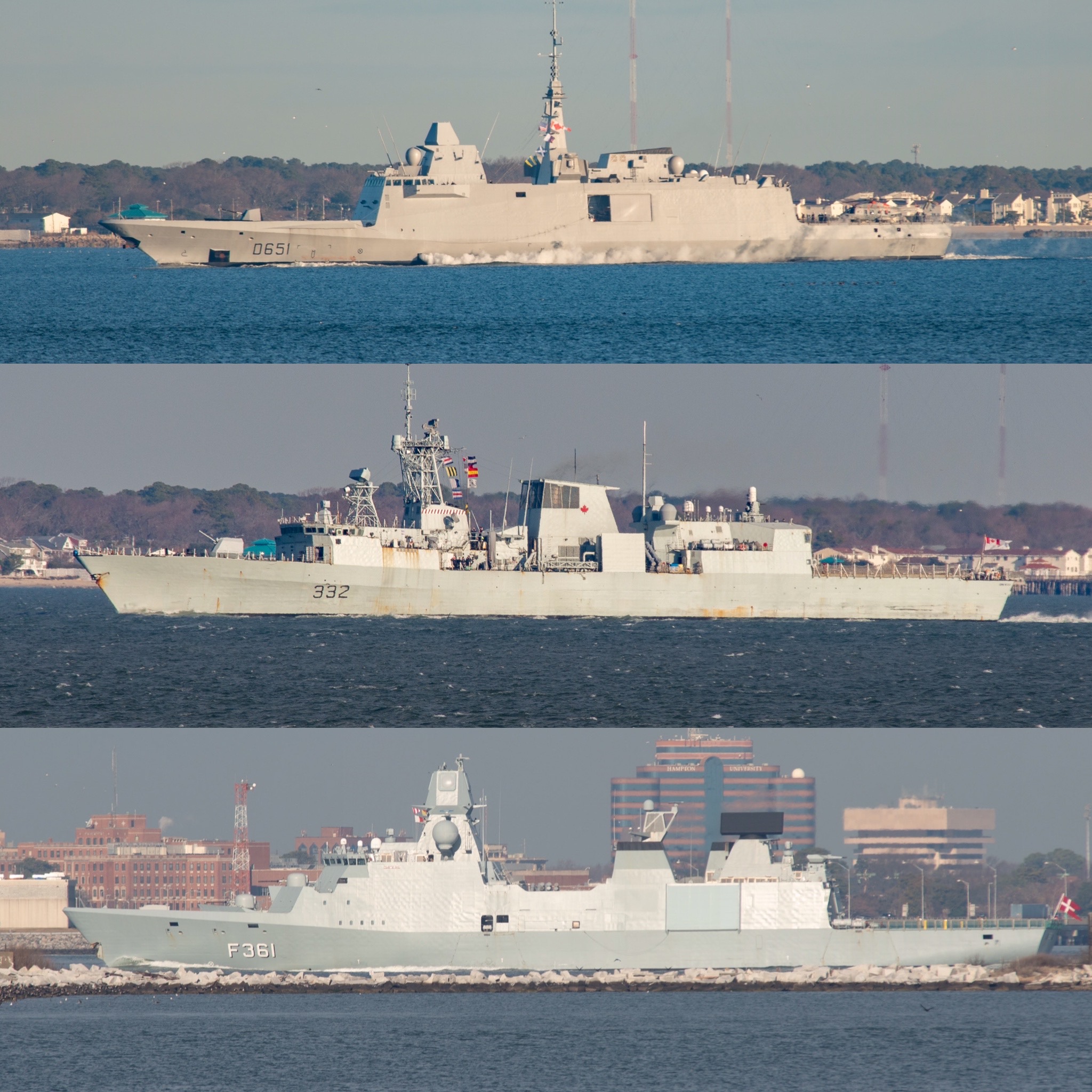 Along with the Danish ship, French frigate FS Normandie (D651) and Canadian Halifax-class frigate HMCS Ville de Quebec (FFH 332) joined the strike group as part of the COMPTUEX in the Atlantic.

“Exercises such as COMPTUEX demonstrate the importance of interoperability between allied nations,” said Cmdr. Michael Eelhart, commanding officer Ville de Québec said in a 2nd Fleet statement. “Specifically, the requirement to integrate allied assets and capabilities in order to achieve a common mission.”

Eisenhower’s deployment is the first for the more than 40-year-old carrier after the end of its latest repair period tripled to 18-months. As a result of the delays in repairing the carrier, the Navy decided to deploy the Truman Carrier Strike Group for the second time in two years. In November, USS Harry S. Truman (CVN-75) left to relieve the long-extended USS Abraham Lincoln (CVN-72) in the Middle East immediately after overcoming an electrical problem that unexpectedly sidelined the carrier.

The following is a list of the units deployed with the strike group.

Norfolk-based CSG 10 commands the Dwight D. Eisenhower Carrier Strike Group and is embarked on the carrier.

Carrier Air Wing 3
Carrier Air Wing (CVW) 3 is based at Naval Air Station Oceana and is embarked aboard Dwight D. Eisenhower and includes a total of nine squadrons and detachments: