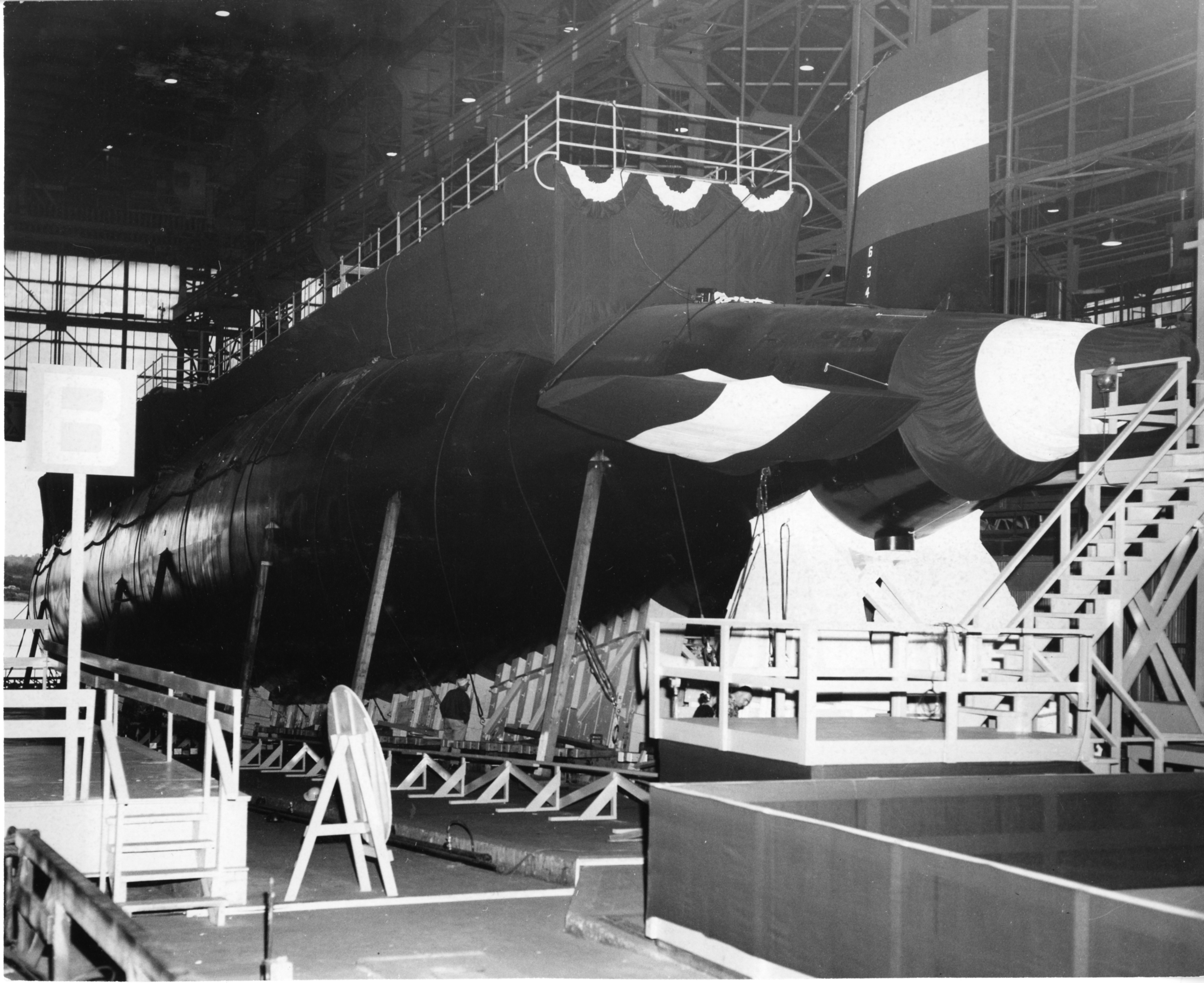 During a Monday court hearing, Judge Trevor McFadden ordered the Navy to start releasing the requested material. Bryant, while pleased with McFadden’s ruling, shelved his excitement until he sees what the Navy starts releasing and whether the documents are heavily redacted.

In his retirement, Bryant has taken to investigating the cause of Thresher’s sinking because, even six decades later, he thinks there are valuable lessons to be learned. Thresher never resurfaced after conducting a test dive on the morning of April 10, 1963. Mechanical failures or even Soviet interferences have been cited as possible reasons for the sinking.

However, the Navy has kept a close hold on roughly 3,600 Thresher-related documents while saying a classification review occurs. The requested documents – more than 50 years old – should be unclassified and releasable by now under federal declassification rules, Bryant’s attorney, Robert Eatinger, said during Monday’s hearing.

“The plaintiff believes this document review is overly complex,” Eatinger said during the hearing. “When we filed this case, the records were in an automatic 50-year review project. We were told it would be complete in May 2019.”

The Thresher disaster spurred the Navy to create its SubSafe program. Bryant, who wrote about Thresher‘s sinking in the July 2018 Proceedings, says there are still competing theories about what caused the disaster.

Answers might be in copies of the Navy’s investigation after the sinking, Bryant says. Specifically, he wants details about whether Thresher‘s main coolant pumps were shifted to slow speed before the reactor automatically shut down – a scram – which could help explain why the sub sank.

The Navy is in the process of reviewing these records to ensure there’s not an inadvertent release of classified information. This review involves several subject matter experts and is time-consuming, explained William Chang, the assistant U.S. Attorney representing the Navy.

“Multiple components of the Navy are reviewing the documents,” Chang said.

Judge McFadden was not swayed by Chang’s argument regarding the need for more time to review the requested documents.

“Normally, I defer to the government, but I can’t say I have a lot of confidence in how this looks now,” McFadden said.