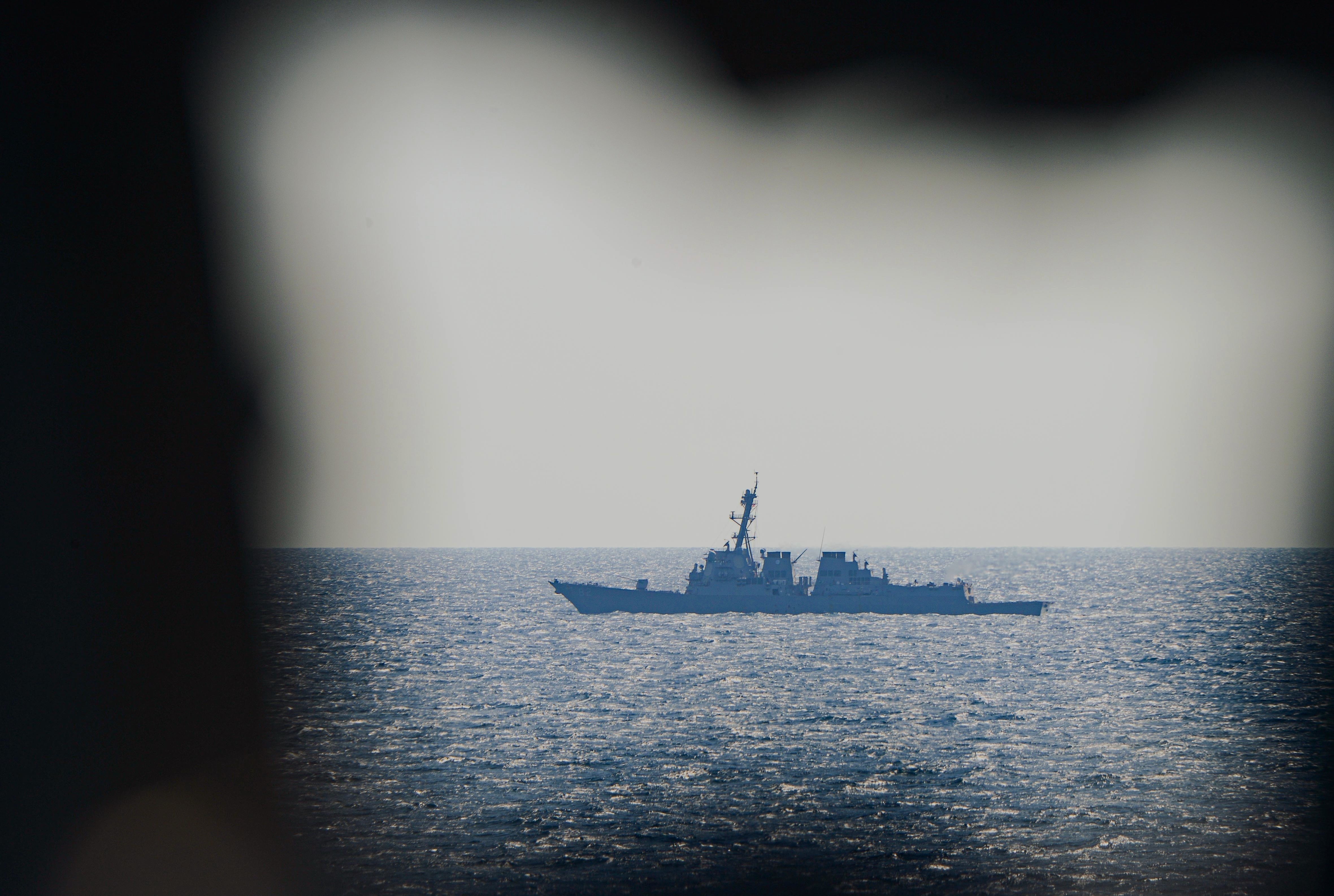 WASHINGTON, D.C. — Expect the White House’s Fiscal Year 2021 defense funding request to include an unrealistic expectation for the Navy to build a 355-ship fleet, according to a panel of budget experts.

On Monday, President Donald Trump is expected to release his FY 2021 defense budget request with an anticipated topline of $740.5 billion for the Department of Defense. The expected request is a 3 percent decrease from the FY 2020 appropriation and $5.5 billion less than what the administration had previously planned asking for, according to a budget outlook published Friday by a team of analysts at the Center for Strategic and International Studies.

Military funding is capped at $740.5 billion. Increasing funding to pay for new equipment, such as shipbuilding and research, means taking money from things such as operations and maintenance or personnel, said Todd Harrison, the director of Defense Budget Analysis at CSIS and one of the report authors.

In the past, when facing the prospect of budget cuts, the CSIS report states the Navy has opted to retire older ships early and shrink the fleet as a way to free up funding to pay for building new ships. The Navy “was planning to do that again until the White House became aware of it and directed otherwise,” the CSIS report reads.

The White House directive puts the Navy in a bind trying to balance an ordered dramatic fleet expansion with paying for its current force during a period of flat funding, said Mark Cancian, a senior adviser at CSIS and one of the report’s authors.

“The Navy’s problem is there is no foreseeable solution,” Cancian said. “They were locked into a 355-ship Navy, they didn’t want it, they backed off from that, they said well maybe a 320, 330 will be adequate, but the White House came back and said no, the president said 355; 355 is the number.”

The amphibious warships are probably most at risk because the Marine Corps leadership has said they want to consider other options, Cancian said. He doesn’t expect the program to shut down, just slow. Arleigh Burke guided-missile destroyer production could also slow as the production of smaller combatants, such as the future guided-missile frigate, ramps up.

The reality is the Navy doesn’t have a lot of options, Cancian said. The Navy floated plans to change the way it counts ships, including smaller vessels and unmanned platforms in the count of battle force ships, but Congress has resisted these efforts.

The Navy’s recent pitch to get a larger slice of the overall defense funding fell flat.

“They put that out there and it got stomped on pretty quickly,” Cancian said.
“It didn’t get any resonance with senior leadership.”