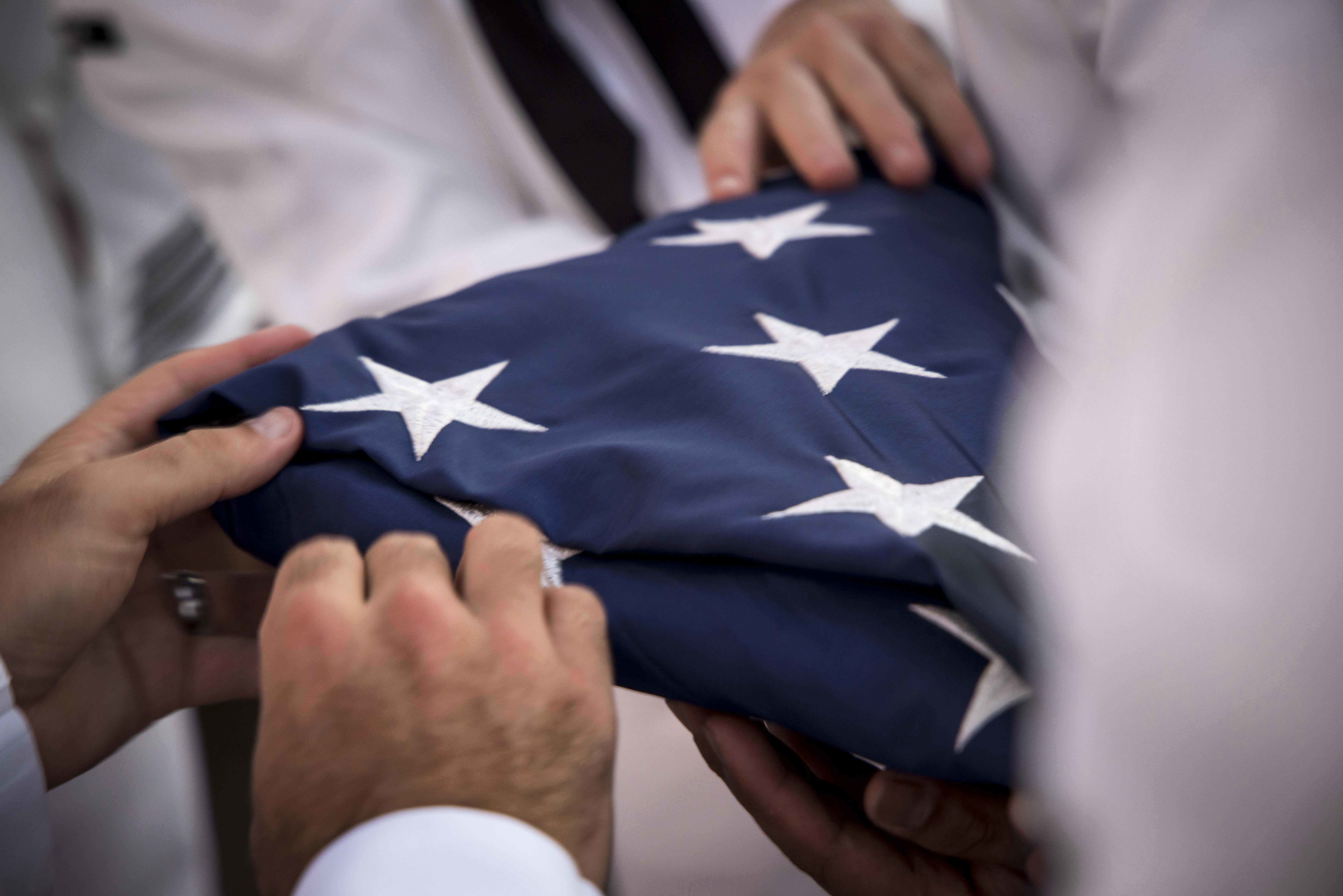 In 2019, 47 active-duty Marines committed suicide – 11 fewer than in 2018 – while the Navy reported 72 suicides, four more than a year earlier, according to preliminary totals from both services.

“The Marine Corps is committed to reducing the number of suicides and continues to encourage unit leaders to have open dialogue with their Marines about stress, resiliency, mental wellness and suicide,” Maj. Craig Thomas, a spokesperson for Marine Corps Manpower and Reserve Affairs, wrote in an email to USNI News.

“When leaders and mental health programs and resources acknowledge that ‘everybody struggles with life, trauma, shame, guilt and uncertainty,’ it helps make asking for assistance more acceptable,” Thomas said.

“The most important warfighting asset of America’s Navy is not our ships, aircraft, weapons or technology. As vital as those things are, our Navy is about our people – from the youngest seaman to the longest-serving chief or officer. Any death by suicide is a tragedy. The health, safety and well-being of our sailors and their family members is absolutely essential and our top priority. The Navy’s suicide prevention programs are focused on building healthy relationships, creating connectedness and reducing barriers to those in need of help,” Chief of Navy Personnel Vice Adm. John Nowell said in a statement to USNI News.

Preliminary Air Force suicide totals for 2019 show the service reported 84 active duty personnel taking their own lives, which equates to a rate of 25.3 per 100,000 active duty service members, according to an article Stars and Stripes. That figure is equal to the Marines’ 2019 rate.

Nationally, the suicide rate for all Americans was 14.2 per 100,000 individuals in 2018, the most recent year data is available, according to the American Foundation for Suicide Prevention. U.S. Army suicide data for 2019 was not immediately available.

Responding to the increase in 2017, the Navy instituted several initiatives to address the rise in suicides among active-duty personnel, USNI News previously reported.

Command leadership, division heads, medical staff, legal staff and chaplains received training to both spot the types of stressors that lead individuals to consider suicide and to help leaders engage with individuals positively before suicide is considered.

“This effort is part of our Culture of Excellence – a Navy-wide approach led by the [chief of naval operations] and the fleet commanders to achieve warfighting excellence by fostering psychological, physical and emotional toughness; promoting organizational trust and transparency; and ensuring inclusion and connectedness among every sailor, family member and civilian,” Nowell said in his statement.

“When a sailor or one of our family members finds themselves in a time of darkness, we must be ready to rapidly respond, which is why we are also continuing to work diligently to expand our mental health care capability, capacity and access as well as to drive the stigma out of anyone seeking help,” Nowell’s statement concludes.
“I will ask for every sailor’s help in operationalizing shipmates taking care of shipmates.”