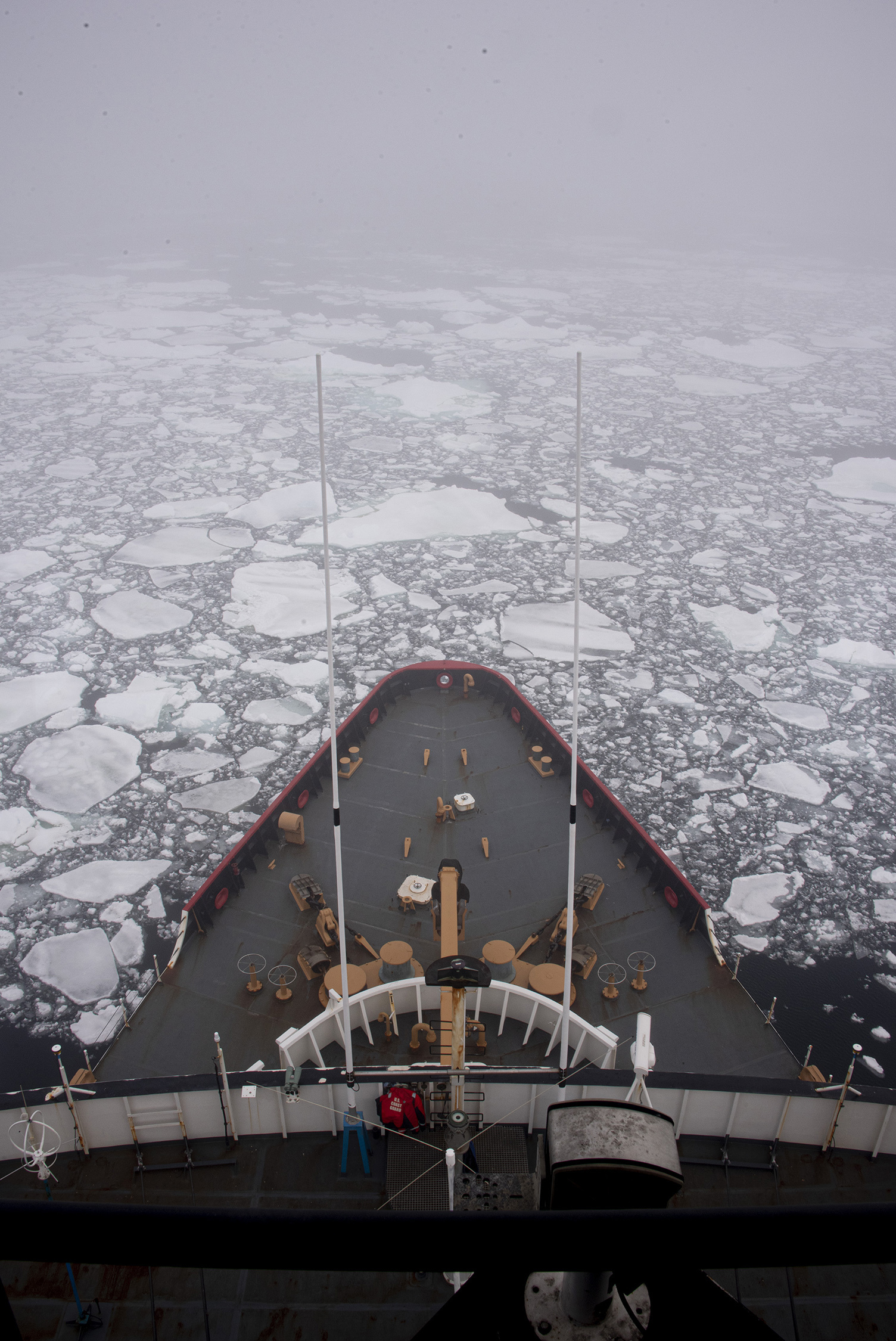 The channel created by Polar Star cuts through ice that can be up to 10 feet thick, according to the Coast Guard. The channel allows a convoy of supply ships to deliver more than 19.5 million pounds of dry cargo and 7.6 million gallons of fuel to McMurdo Station. These supplies will feed, sustain and fuel the science station’s activities until Polar Star returns this time next year.

“I am immensely proud of all the hard work and dedication the men and women of the Polar Star demonstrate each and every day,” Capt. Greg Stanclik, Polar Star’s commanding officer, said in a statement.
“Maintaining and operating a 44-year-old ship in the harshest of environments takes months of planning and preparation, long workdays and missed holidays, birthdays and anniversaries with loved ones. The Polar Star crew truly embodies the ethos of the Antarctic explorers who came before us — courage, sacrifice, and devotion.” 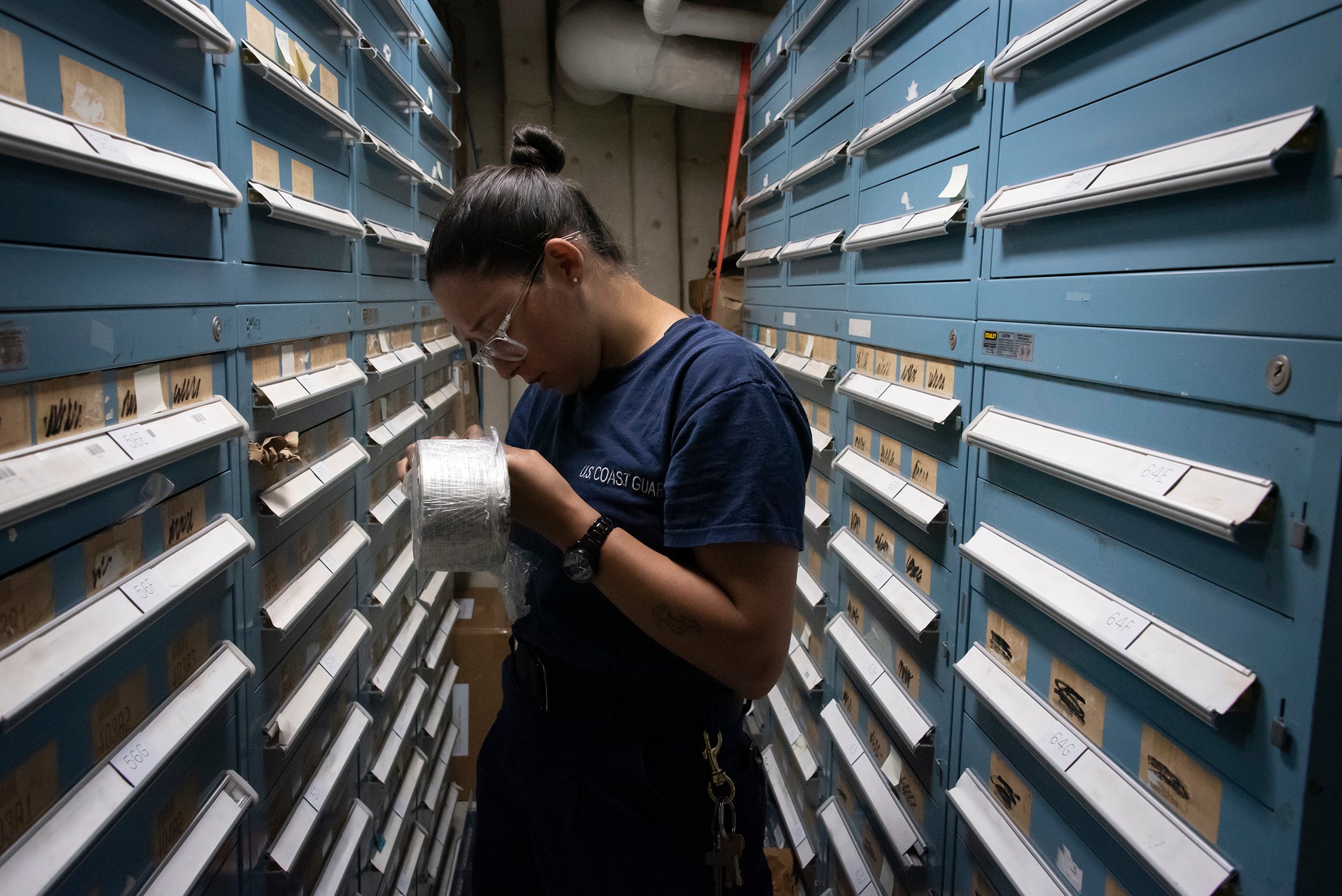 The supplies delivered in the annual trip led by Polar Star are critical for the science station’s daily operations and are also integral to the National Science Foundation’s massive overhaul of McMurdo Station.

The National Science Foundation is in the midst of a $355-million construction project to condense activities scattered across 104 buildings around the research station into a campus of six main structures. Construction is scheduled to finish in 2026.

The building materials delivered now will be used during next year’s building season. Usually, weather conditions only allow construction to occur between October and April before the frigid Antarctic night halts outside work. 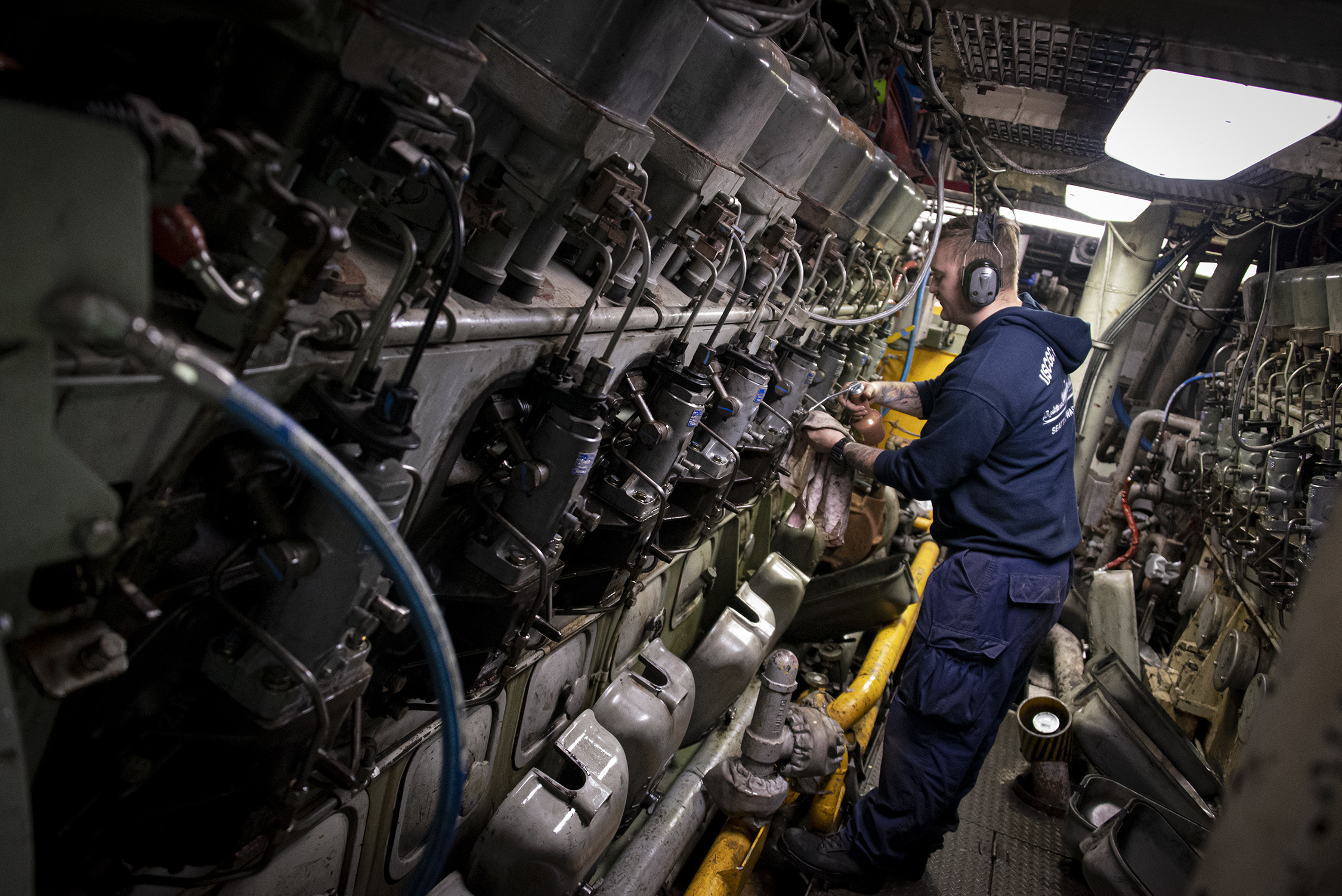 Among the new class of icebreaker’s advances will be its propulsion system. The PSC design team of VT Halter and Technology Associates is installing two ABB Azipod V3000 pods and one standard propeller to give the icebreaker a combination of power, stability and maneuverability.

When creating the channel through pack ice, the combination of pods and a standard propeller is intended to push forward through the ice while also chewing up the ice in a process often described being like a blender on a margarita machine.

“Replacing the Coast Guard’s icebreaker fleet is paramount,” Vice Adm. Linda Fagan, the commander of the Coast Guard’s Pacific Area, said in the statement. “Our ability to clear a channel and allow for the resupply of the United States’ Antarctic stations is essential for continued national presence and influence on the continent.”