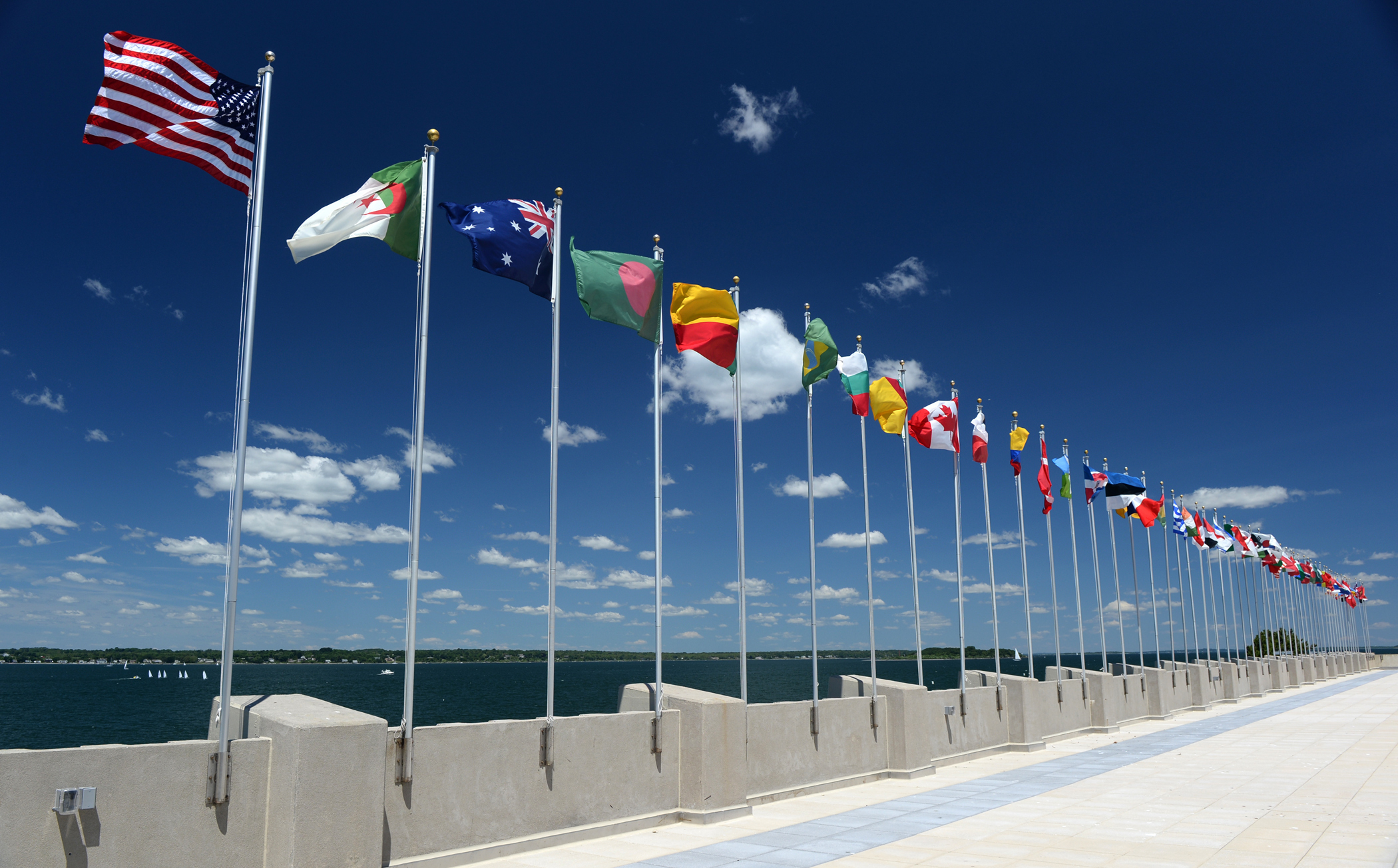 As part of the reaction to the shooting, DoD background investigators are using an expanded set of automated database searches to determine if any additional foreign military students pose a threat to U.S. installations or personnel, a senior Pentagon official said.

The gunman, Royal Saudi Air Force 2nd Lt. Ahmed Mohammed Alshamrani, was attending flight school at NAS Pensacola when he killed three U.S. sailors on Dec. 6 and injured several others. Alshamrani was killed in the incident by local law enforcement.

Immediately after the shooting, several politicians called for a new look at the process employed by the Pentagon and State Department to vet members of foreign militaries selected to attend training in the U.S.

“These efforts will seek to more closely align IMS (international military student) vetting procedures with those we apply to U.S. personnel,” Reid said.

Reid would not provide information about what new information investigators are finding through the ongoing database searches or whether they could have discovered any tips about the gunman before the shooting.

The Saudi gunman was one of more than 5,100 members of foreign militaries from 153 countries currently training in the U.S. These students attend a variety of courses, including flight training, combat weapons systems training, infantry training and professional development courses for officers. Foreign students also attend the U.S. military’s undergraduate- and graduate-level colleges, according to the State Department.

DoD investigators used the automated database searches to learn more about all Saudi military aviation students currently in the U.S. Investigators did not discover any immediate threat posed by any of the Saudi Arabian students, Reid said.

The U.S. military training offered to members of foreign military members is an integral part of U.S. foreign and military policy. The U.S. often links training to the annual sale of billions of dollars worth of military equipment to foreign governments. The training also helps U.S. allies and partner nations increase their interoperability with U.S. military forces, Pentagon officials previously stated.

The automated screening program was something the Pentagon had already developed to use in the vetting process, Reid said. The automated system pulls information from government, commercial and publicly available databases.

The Pentagon is now working to coordinate its automated database search with the vetting performed by State Department investigators before expanding its use to vet all foreign military students seeking to attend training in the U.S, Reid said.

“The intent of this process is to determine if there is any information that could be an indicator of elevated risk that was not previously identified during the IMS screening and approval process,” Reid said.