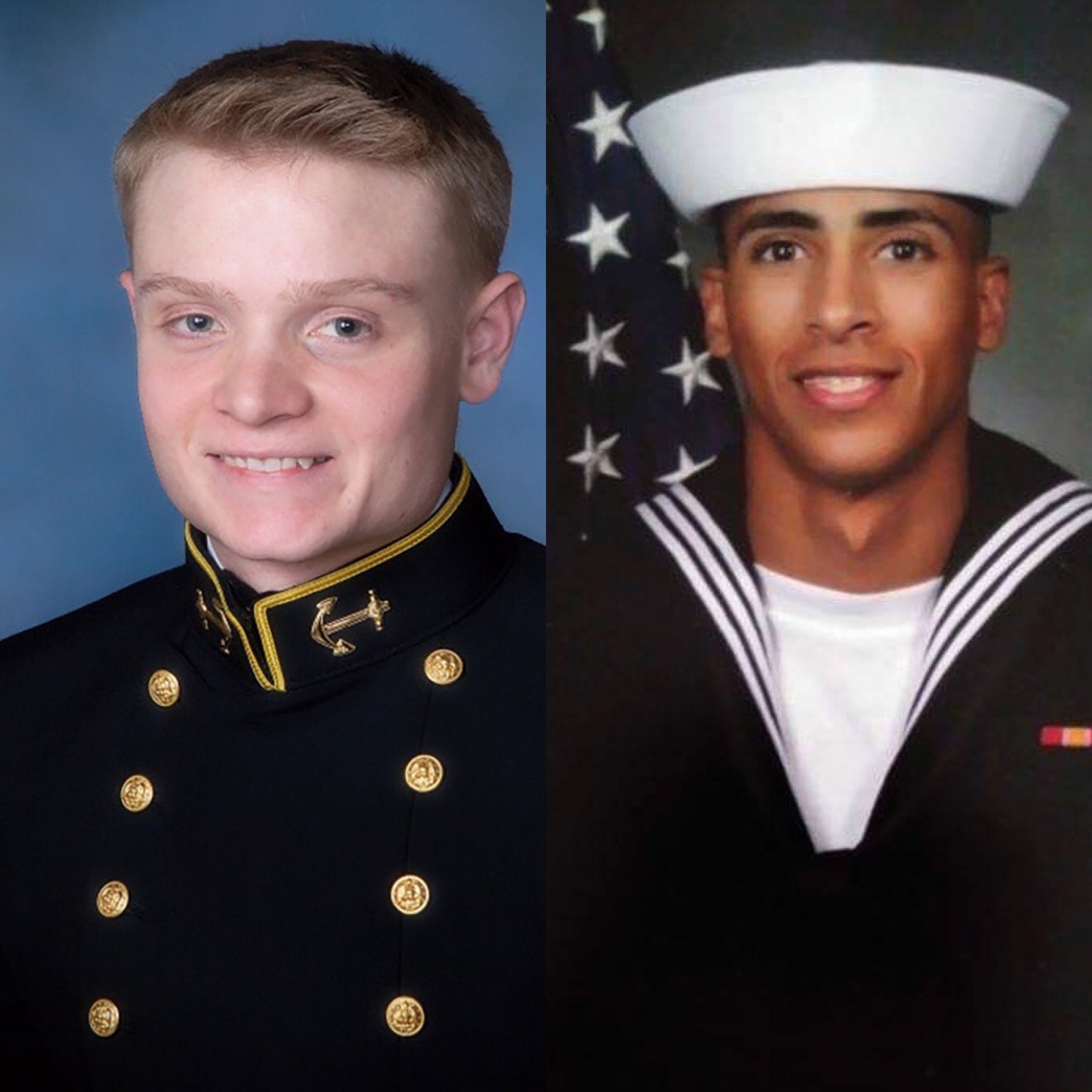 A Friday morning shooting incident at Naval Air Station Pensacola, Fla. has left three victims and the shooter dead, according to local officials.

“Four people are confirmed dead, including the shooter as well as multiple injuries,” read a statement from the Navy.

The victims were all active-duty sailors, according to a Saturday evening release from the Navy.

“The sorrow from the tragic event on NAS Pensacola will have a lasting impact on our installation and community,” said Capt. Tim Kinsella, commanding officer, NAS Pensacola.
“We feel the loss profoundly and grieve with the family and friends of the deceased. The sailors that lost their lives in the line of duty and showed exceptional heroism and bravery in the face of evil. When confronted, they didn’t run from danger; they ran towards it and saved lives. If not for their actions, and the actions of the Naval Security Force that were the first responders on the scene, this incident could have been far worse.”

Eight people were taken to Baptist Health Care in Pensacola, including two reported Escambia County sheriff’s deputies who “neutralized the shooter,” local law enforcement told the press.
One was shot in the arm and one was shot in the knee.

“We have two officers. of the Escambia County Sheriff’s office in the initial response that negated the threat, they’re now in a local hospital. We expect them to fully recover. Sheriff David Morgan said.
“We have no reason to believe or are we looking for any additional shooters within Escambia County, not just within the parameters of NAS Pensacola.”

The FBI and the Bureau of Alcohol, Tobacco, Firearms and Explosives are now investigating two floors of a “classroom building,” in which the shooting occurred. Kinsella did say, “it could’ve been a lot worse if we didn’t have the response from our local authorities.”

Officials confirmed the shooting occurred at Building 633 which houses the base’s Aviation Pre-Flight Indoctrination classrooms. API is the first step in training for naval aviators. 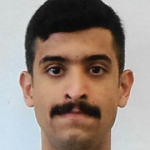 Emergency responders received the first call at about 6:51 a.m. EST and two deputies from a nearby precinct were at the building about two minutes after the first call, said Escambia County Chief Deputy Chip Simmons.

“They quickly went to the location in which the active shooter was and it covered a couple of different floors. This is a rather large building,” he said.

“It is a bit like the movie scene because you have spent shell casings all over,” Simmons told reporters.

Security measures for the airbase have been tightened as the investigation is ongoing.

NAS Pensacola is the heart of the service’s naval aviation training program and also the home of the Blue Angels flight demonstration team. The air station employs about 16,000 military personnel and 7,500 civilians.

The incident follows an earlier shooting at the Pearl Harbor Naval Shipyard, Hawaii, in which a sailor assigned to USS Columbia (SSN-771) killed two shipyard workers and himself.