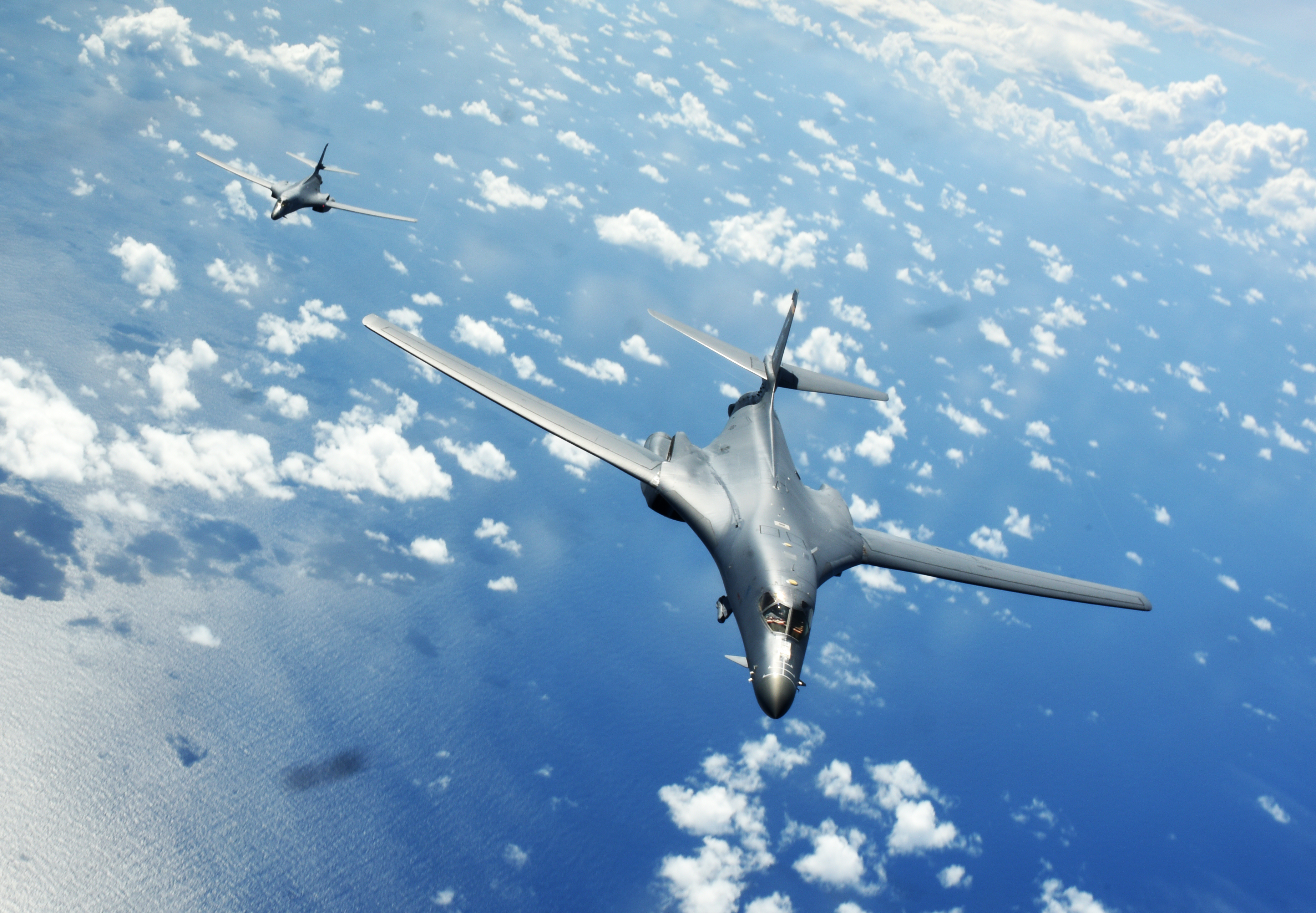 KUALA LUMPUR — Though they don’t get as much attention as the Navy’s, U.S. Air Force has been conducting its own regular freedom of navigation flight operations in the South China Sea, Commander of Pacific Air Forces Gen. Charles Q. Brown told reporters on Friday.

“We’ve been flying in and around the South China Sea for really about the past 15 years, and I would probably tell you we’ve done some as recently as this week. It doesn’t probably get as much press as what you hear about with the freedom of navigation and the maritime environment, but we do hear about it because we do get calls from [Beijing],” he said in a media conference with Air Force Chief of Staff Gen. David Goldfein. Brown did not say what specific activity took place last week but said that the U.S. has a number of air activities in the South China Sea, be it with the U.S. Navy’s P-8 aircraft or with the Air Force’s bomber, U-2 and RQ-4 Global Hawk fleets.

Goldfein later added that the U.S. will continue to operate both in the air and at sea, in international waters and international airspace, and keep those areas open for others as well. While the Air Force has since the end of the Cold War shrunk by 3,000 aircraft and about 300,000 personnel, its footprint and posture in the Pacific has remained unchanged, he said.

Goldfein also stressed the U.S. commitment to its partners in the region. The service’s top general said the commander of the Japan Air Self-Defense Force told him that the JASDF has “intercepted more aircraft this year than they have in several years combined. So we stand shoulder to shoulder with them as the challenge in the region continues” and Japanese air space is threatened.

In regard to whether readiness would be affected by the suspension of exercises in South Korea, Brown stated that readiness remained high despite the suspension, as tactical-level training continued as normal.

Both senior leaders stressed the importance of interoperability in the region between the U.S. and its partners, a key topic in the Pacific Air Chiefs Symposium, which they recently hosted for representatives of 18 nations.

The introduction of F-35 Lighting II Joint Strike Fighters in the region – with Japan, Korea and Australia moving towards operational fleets of the aircraft in the future, while the U.S. Air Force and U.S. Marine Corps are building up their numbers of the aircraft in the region – open up opportunities to boost interoperability between allied air forces. Brown said the U.S. Air Force had a meeting this week with all F-35 nations to talk about interoperability and the potential for future exercises.

In regard to Multi Domain Operations, Brown stated that PACAF had good engagement on the matter with U.S. Navy leaders and also with the U.S. Pacific Fleet based on Hawaii specifically.

“We have been working through not only how we do the operations, but how we communicate, how we work our tactics, techniques and procedures. And so we’ve made pretty good progress in that area, and I’d also say with the United States Navy and the United States Air Force, there’s great dialogue on multi-domain operations.”