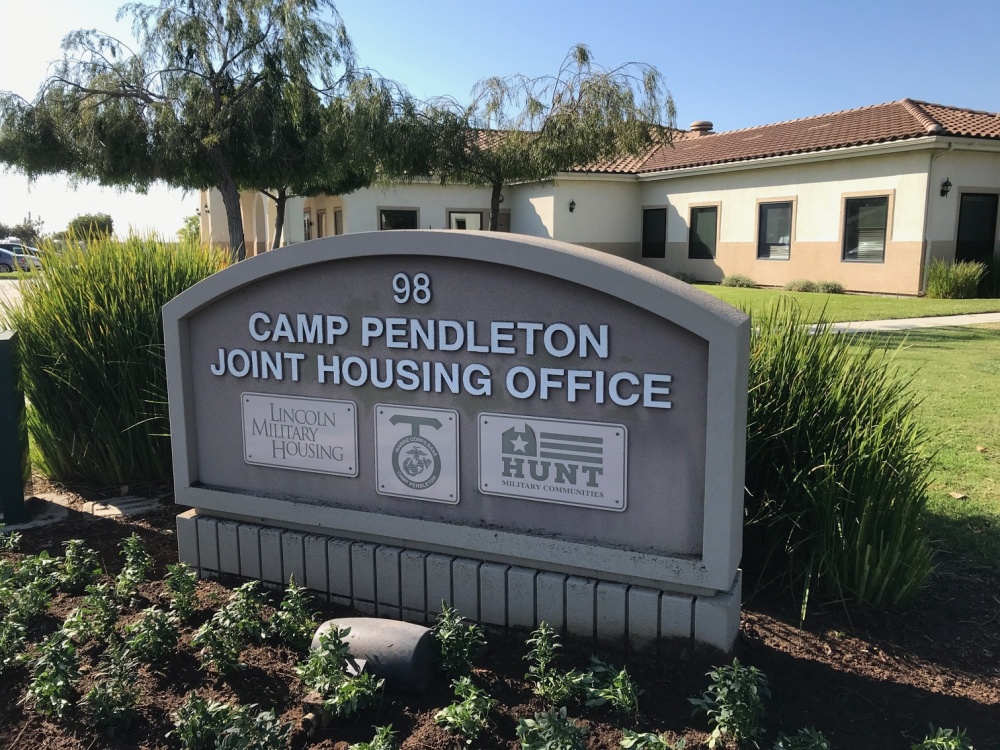 The Department of the Navy has yet to pay an incentive fee this year to any of the companies charged with managing Naval and Marine Corps base housing, the Acting Secretary of the Navy Thomas Modly told lawmakers Tuesday.

Appearing before the Senate Armed Services Committee, Modly, along with his counterparts from the Army and Air Force and a representative from the Government Accountability Office, faced often blistering questions from senators upset with the state of privatized on-base military housing.

Seeking to quell some of the lawmakers’ concerns about what is perceived as a history of poor oversight of the contracts with the private firms hired to manage base housing, Modly explained his department would not pay any incentive fees to the base housing firms until he’s satisfied the firms are meeting the contract requirements.

“We’re looking at those very, very carefully to understand whether or not they’ve earned them and we’re going through that analysis,” Modly said.

Sen. Angus King (I-Maine) asked the panel whether the base housing contracts were adequate or if the problem was enforcement of the contracts.

“I think it’s both,” said Elizabeth Field, the director of defense capabilities and management for GAO. “In many cases, the contracts were not written in such a way that the services could truly hold the partners accountable for everything they should be holding them accountable for.”

Field’s office conducted a detailed study of the way private firms fulfilled their base housing contracts and how the military is improving its oversight. The GAO military housing report was released Tuesday morning.

The companies are required to comply with all federal, state and local environmental health and safety codes, Field said. Still, her team heard reports of rodent infestation, mold, gas and sewage leaks in base housing. All 14 companies contracted by the military to manage base housing provided data that included what Field described as “anomalies” such as duplicate work orders or work orders that were back-dated.

“I think part of what we have found through our ongoing review is that the services, at many of the installations, have not done everything they could to perform oversight to make sure that was happening,” Field said. “When it comes to things like incentives to really get the companies to pay attention, that’s where there are problems in the contract.”

The Navy is changing the way incentives are awarded to contractors. The new fee structure adds more weight to resident feedback and resident perceptions about how the contractors address health and safety issues on Naval and Marine Corps bases, Modly said. The Army and Air Force are making similar adjustments to their contracts.

Until now, the department was challenged by how it captured base housing maintenance data, Modly said. The department used two distinct information technology systems that did not capture data the same way.

“What we’re trying to do is to standardize that so we can get visibility into that a lot quicker, and so we understand, if a contractor is not performing properly, we can take action a lot more immediately,” Modly said.

Upgrading computing systems is a problem the Navy has struggled with for some time. For example, a year ago, the Navy started replacing its old Microsoft Windows 7 operating system, initially released in 2009, with the 2015-developed Windows 10 OS.

The Department of Defense is heading in the right direction. Each service branch is making improvements to how they monitor base housing contracts, Field said. The process, though, will likely take years to meet the goal of providing safe and clean housing for all service members, she said.

“It’s hard enough to serve in the military it’s hard enough to be a spouse of someone who serves in the military, but you add on the challenges we’re talking about here today the types of issues we’re talking about, as someone who has served like myself, this pisses me off,” said Sen. Martha McSally, (R-Ariz.), a retired Air Force officer and fighter pilot. “This is a leadership issue.”