THE PENTAGON – President Donald Trump announced his intention to nominate retired Rear Adm. Kenneth Braithwaite, the current U.S. ambassador to Norway, to be the next secretary of the Navy.

Secretary of Defense Mark Esper suggested Trump consider Braithwaite, a 1984 graduate of the U.S. Naval Academy, to become the secretary of the Navy after asking Richard V. Spencer to resign from the post.

“Kenneth Braithwaite is somebody I’ve known for quite some time. I think he’d be very capable. It’s my recommendation to the president,” Esper said during a Monday morning press briefing at the Pentagon.

When Esper worked as a staffer for the senate foreign relations committee between 1998 and 2002, Braithwaite worked for former Sen. Arlen Specter (R-Pa.) between 1997 and 2000, according to their bios.

Before becoming ambassador to Norway, Braithwaite was a lobbyist for the hospital and healthcare industry.

In uniform, Braithwaite first flew anti-submarine missions in the western Pacific and Indian Oceans, according to his Navy bio. Braithwaite transferred to the public affairs community in 1988. He served aboard USS America (CV-66) and as the chief of public affairs for Naval Base Philadelphia.

In 1993, Braithwaite left active duty but continued serving in the Navy reserves. He deployed in March 2003 for Operation Iraqi Freedom to support naval operations to capture the Iraqi deep-water port of Umm Qasr, according to his bio. 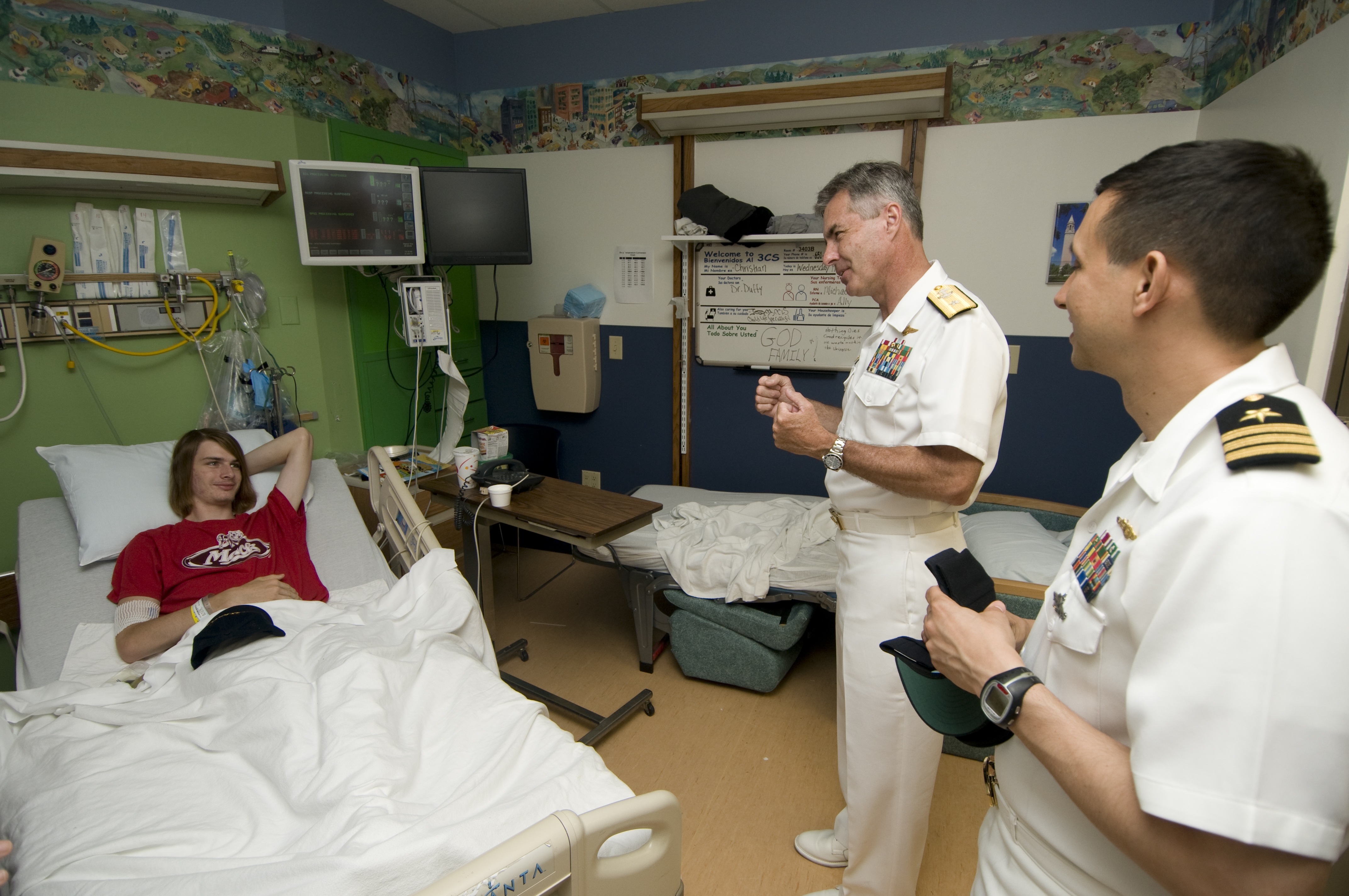 Between 2004 and 2007, Braithwaite served as the commander of joint public affairs support element-reserve (JPASE-R). He commanded a 50-person joint public affairs expeditionary unit that deployed to support joint combatant commanders in conflict. During this time, Braithwaite deployed to Pakistan, serving as the director of strategic communications for the U.S. joint disaster relief task force offer the nation assistance after it suffered a devastating earthquake in 2005.