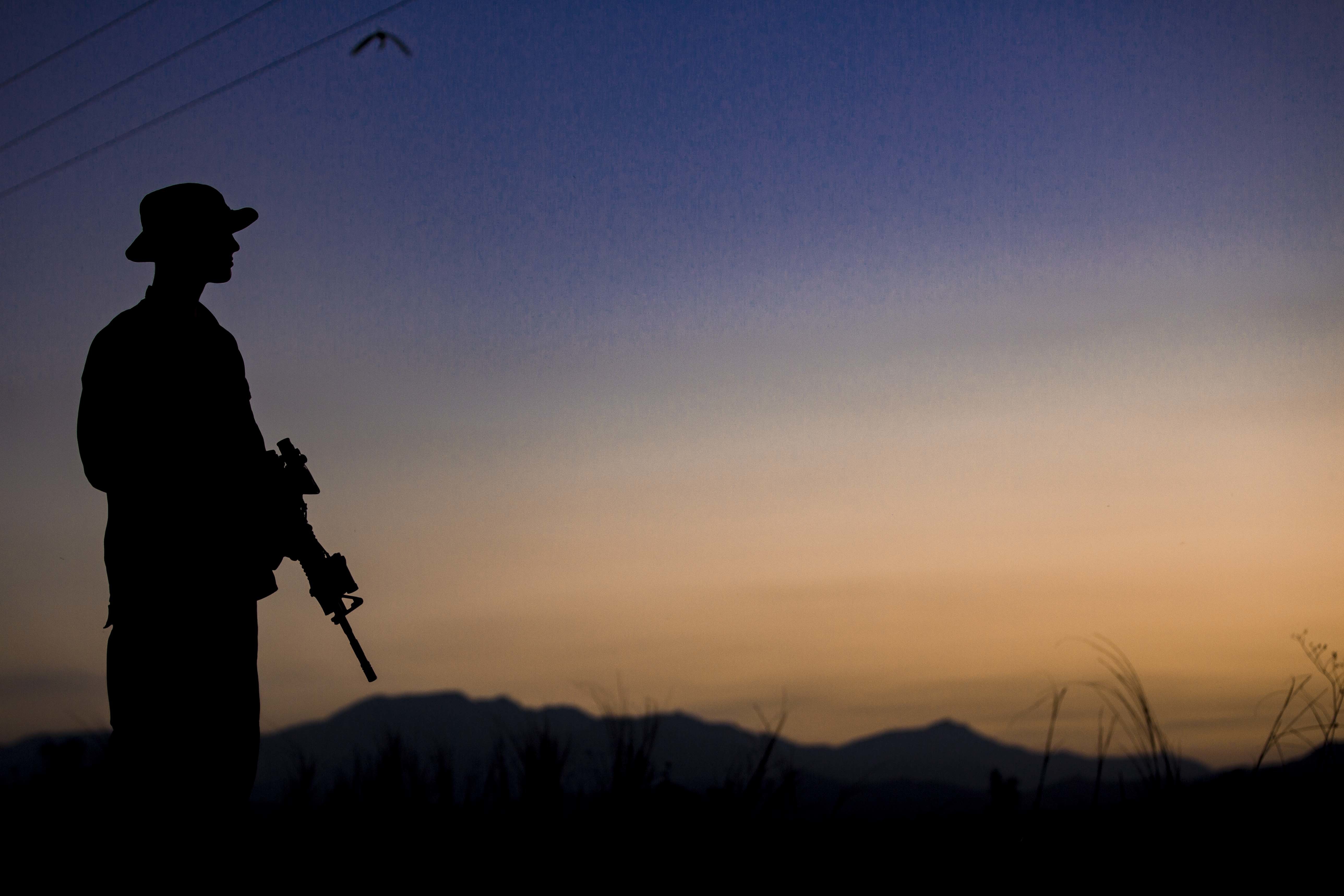 Proponents of treating post-traumatic stress disorder with a shot to the neck instead of more traditional medication and intense therapy now have a peer-reviewed study to back up their claims of the method’s effectiveness.
The shot, called a stellate ganglion block, is administered by health care professionals into the neck of an individual who screens for suffering from PTSD. The treatment is not a cure for PTSD. Instead, it focuses on the part of a patient’s nervous system, the stellate ganglion, that is critical to regulating the physiological reactions tied to PTSD.

“The stellate ganglion is like a routing center for the nervous system and controls the impulse for fight or flight,” said a statement from Kristine Rae Olmsted, a research epidemiologist with RTI International, an independent nonprofit research institute, and the study’s co-primary investigator. “Anesthetizing the ganglion blocks nerve impulses temporarily. We still don’t know how SGB works to improve PTSD symptoms, but now we know that it does.”

Mulvaney, who treats individuals who have PTSD, is one of the co-authors of the study, which appears in the current edition of the Journal of American Medical Association Psychiatry, a monthly peer-reviewed publication.
News.

“Most comprehensive treatments of PTSD involve first reducing that sympathetic nervous system tone and reducing that anxiety, so they can better engage,” Mulvaney said.

However, many patients find the more traditional PTSD treatments unpalatable, Mulvaney said. He’s had patients taking up to four psychoactive drugs at a time and worry continued use will change their combat effectiveness or cause other undesirable side effects.

“Anyone of these drugs has an efficacy of 30 percent and 30 percent is exactly the same as the placebo,” Mulvaney said. “So, if you did a sugar pill and said this is going to make you feel better, it would make 30 percent of the people somewhat better.”

The researchers hope their study results, presented in a peer-review journal, will now provide more health care professionals with data-backed reasoning to suggest the stellate ganglion blocks to patients who screen for the treatment. Mulvaney said some medical professionals were reluctant to recommend the shot because its use to treat PTSD is relatively new and until this study, had not been the subject of such an intense study.

“This is the first level one study that’s been out there, and it’s going to be a real game-changer for this,” Mulvaney told USNI News. “It’s a serious piece of evidence; it’s the highest level of evidence we have, and we haven’t had anything like it.”

The stellate ganglion block has been available to active duty personnel and veterans for decades. However, using it to treat PTSD is more recent. That is why Mulvaney told USNI News access to the treatment is somewhat scattered. His article detailing the treatment and some of the challenges to connecting individuals with the treatment appears in the Nov. issue of Proceedings.

“At the end of the day, I think that it’s not just another tool, but I think that it,s a critical tool,” Mulvaney said. “I think a lot of people just need some leg room to deal with this.”