The Department of Defense does not know the full cost or scope of threats posed by severe weather and cyberattacks to its bases around the globe, the Pentagon’s top property manager told lawmakers on Wednesday.

Recent weather-related damages to just four military bases alone will cost roughly $10 billion according to Department of Defense estimates, said Rep. James Langevin (D-R.I.), the chair of the House Armed Services subcommittee on intelligence, emerging threats and capabilities. A year ago, Marine Corps Base Camp Lejeune and Tyndall Air Force Base were swamped by a pair of hurricanes. Six months ago, Offutt Air Force Base in Nebraska was flooded by overflowing rivers. Four months ago a pair of July earthquakes struck China Lake Naval Weapons Station, Calif.

“I must say I have been disappointed in the department’s response to our oversight. The initial accounting of at-risk bases we received did not include Camp Lejeune or Tyndall Air Force Base at all,” Langevin said during his opening remarks. “If those are the low-risk bases, one can only wonder what we are likely to see soon from the installations the department identified as being of particular concern. We need a clear accounting of the risks – with dollar figures attached – or else we will continue the cycle of throwing good money after bad, which is not only fiscally irresponsible but places our service members and readiness at risk.”

The Pentagon has more than 500 installations worldwide, with more than 500,000 buildings, valued at more than $1 trillion, according to the Pentagon. Langevin’s subcommittee had asked DoD for an assessment quantifying in dollars the Pentagon’s risk exposure to extreme weather or cyber attacks.

The Pentagon was also directed to conduct a comprehensive review of its cybersecurity vulnerabilities, said Rep. Elise Stefanik, (R-N.Y.), the subcommittee’s ranking member. However, she added the review and any corrective actions are far from complete.

“I fear we have not yet even identified the scale and scope of our problems, let alone begun to mitigate our most concerning shortfalls,” Stefanik said.

Acknowledging the shortfalls in assessments, Robert McMahon, the assistant secretary of defense for sustainment, said the Pentagon needs to update its building standards. Severe weather events, natural disasters and cyberattacks threaten its facilities. McMahon, who oversees all of the Pentagon’s real property, said the vast majority of facilities were constructed without considering how severe weather events or cyber threats could affect the military’s readiness now or in the future.

“Building standards need to be continuously updated, with what his happening with climate change and expenses incurred because of climate change,” McMahon said. “We need to be more proactive.” 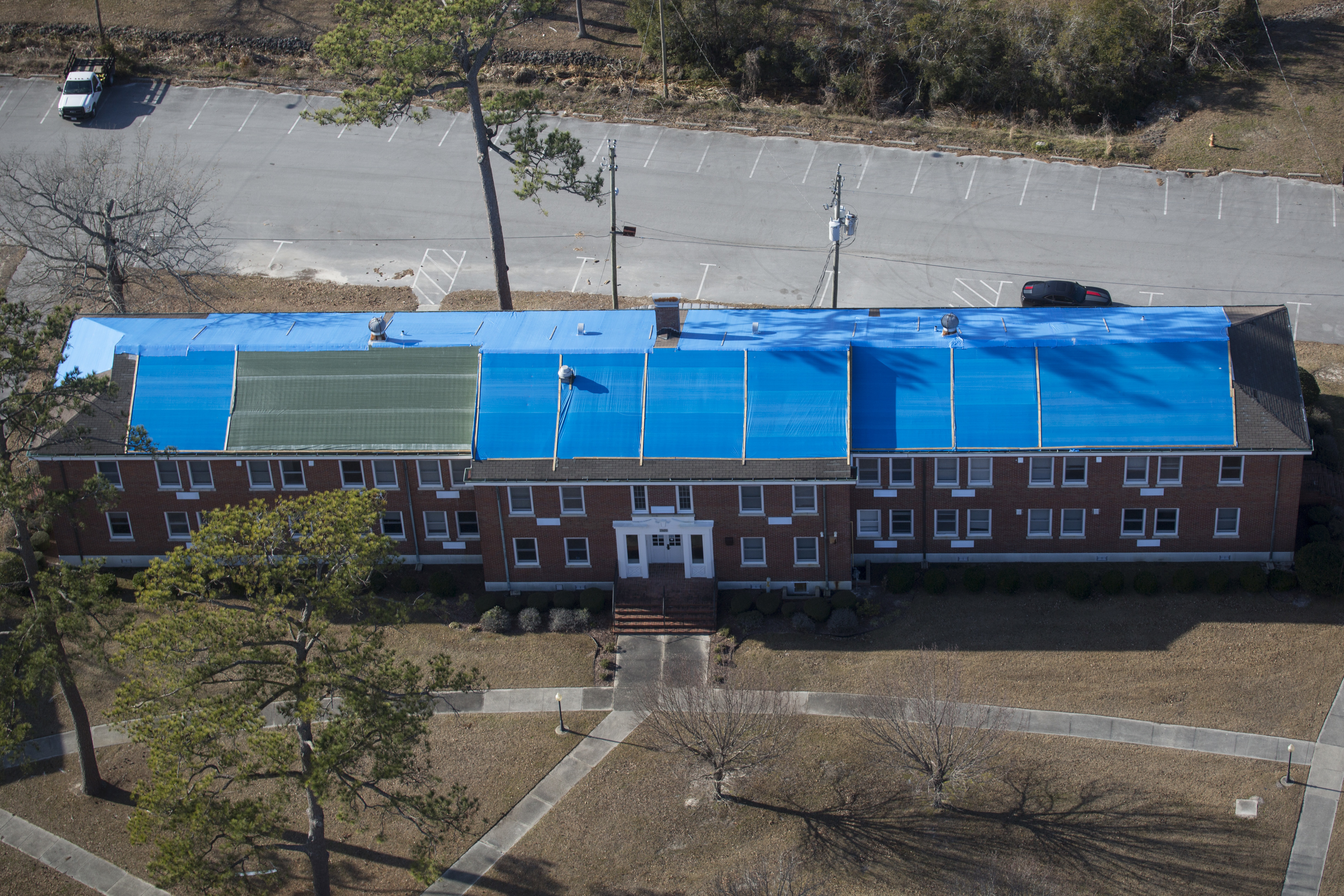 Langevin asked McMahon, “Do you feel you have an adequate understanding of the dollars and cents involved?”

McMahon is working on an answer. He’s asked each service branch to provide him with estimates of the amount of money on the line when considering the potential damage to military facilities.

“What I can tell you is, recently there’s $4 billion worth of damage at Tyndall Air Force base, there’s roughly $4 billion of damage at China Lake, so as you look at that and try to apply that across the enterprise, there’s a significant bill out there that I don’t think we fully understand or comprehend the full cost of just on the facilities, let alone when we start talking about counter-[unmanned aerial systems], start talking about cyber and the other elements,” McMahon said. “I don’t think collectively we understand what the full assessment is.”