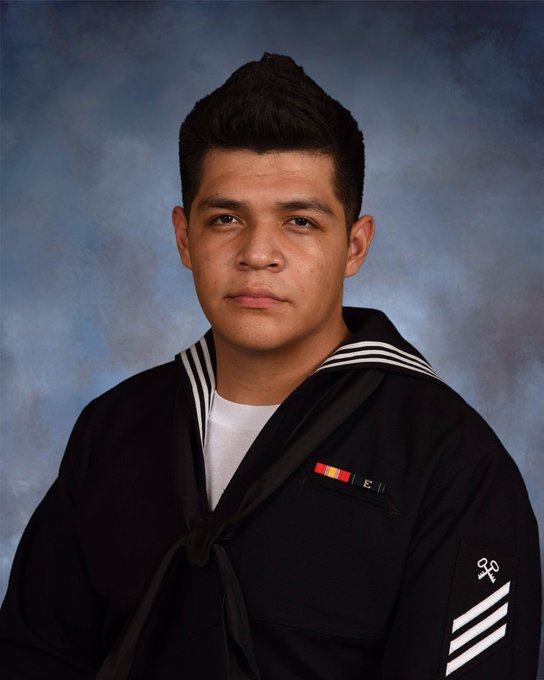 A sailor assigned to USS Nimitz (CVN-68) died over the weekend following a fall aboard the aircraft carrier, a Navy spokesperson told USNI News on Monday.

“Early reports indicate the sailor was returning to the ship, lost his balance after crossing the brow and fell from a lowered aircraft elevator. The cause of the accident is under investigation,” the service said in a statement.”

NCIS is currently investigating the circumstances of the fall, reported Navy Times.

Nimitz, homeported in Bremerton, Wash., departed earlier this month for pre-deployment training and is currently in port in San Diego.

Chicago native Garcia-Herrera had enlisted in the service in January 2017 and had been serving aboard the carrier since June 17, 2019, according to a copy of his releasable biography.