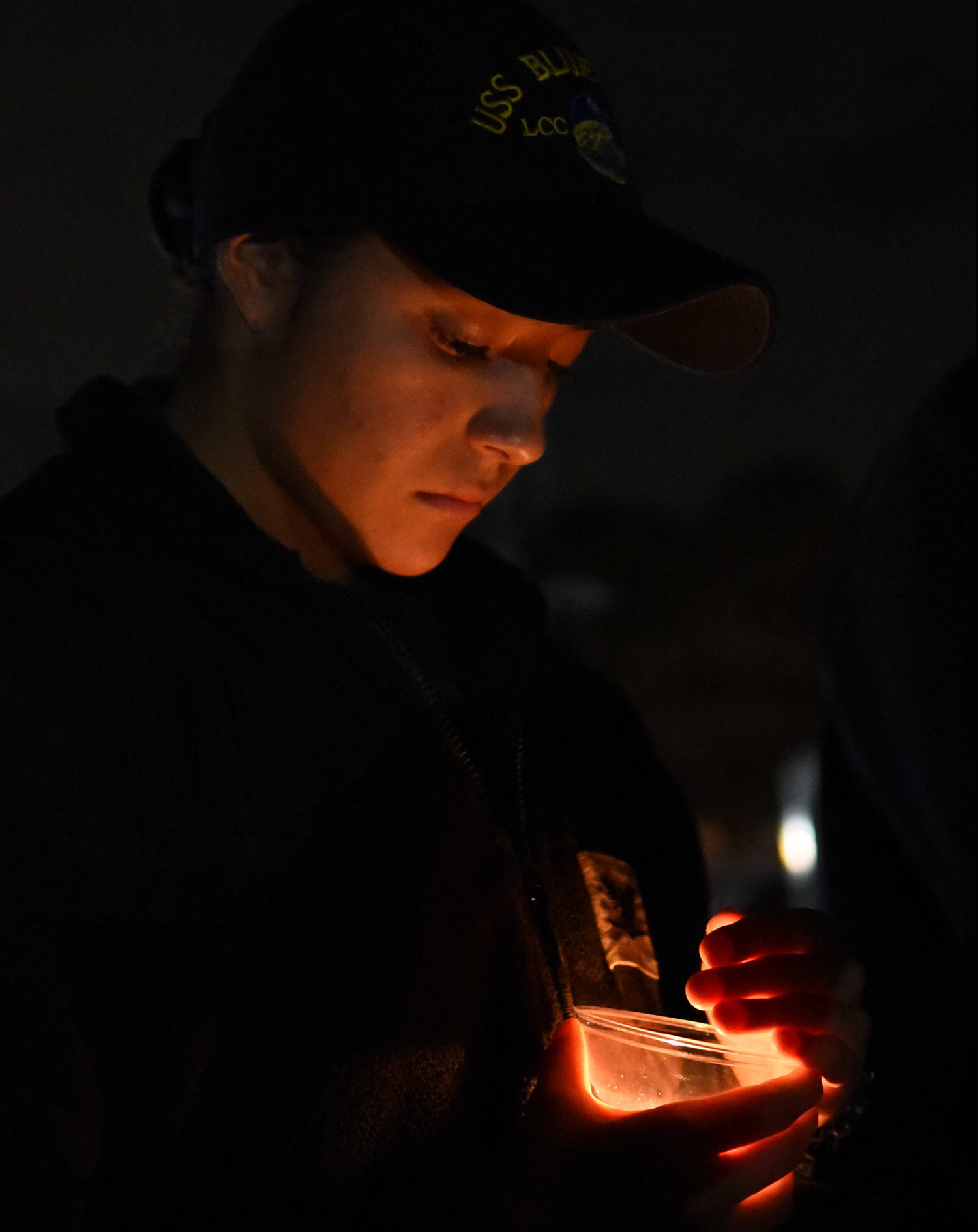 THE PENTAGON – The suicide rate among active-duty military personnel has been steadily increasing by an average of 6 percent a year during the past five years, according to a new Department of Defense report released Thursday.

That trend appears to be continuing. The Navy and Marine Corps have both released partial 2019 statistics for the year through September, and the trend suggests the services will record a suicide rate in line with what’s been recorded the past few years.

The Department of Defense Annual Suicide Report for the calendar year 2018 released Thursday is the first such in-depth report created by the department – provides an in-depth look at suicides in all branches of the military.

The partial-year suicide numbers and the Pentagon’s 2018 report come as the Navy mourns three sailors assigned to USS George H. W. Bush (CVN-77) who died by suicide last week. Taken together, the Navy and Marine Corps’ current statistics and the Pentagon’s in-depth look behind the numbers through its new report, provide a stark picture of the complexity military leaders face when trying to decrease the suicide rate.

The bottom line is we have to take a look at what happened,” Rear Adm. Philip Sobeck, the director of the 21st Century Sailor office, said during a media briefing on Thursday. Sobeck’s office leads the Navy’s programs helping sailors and families cope with a variety of issues, such as substance abuse, mental health problems and suicide prevention.

“We’re looking at roughly the same numbers as last year. That trend is unacceptable,” Sobeck said. “So we are looking at every aspect for why that trend continues at least the last three years, and we’re determined to not to allow it to continue the way it’s going.”

The Navy is working to involve leadership at all levels to engage with sailors and identify individuals who might need help, Sobeck said.

The Navy instituted several initiatives to address the increase in suicides among active-duty personnel. The Navy increased training to command leadership, division heads, medical staff, legal staff and chaplains to both spot the types of stressors that lead individuals to consider suicide and engage with individuals in a positive way before they consider suicide.

The Navy is also increasing access to mental health. To help diminish the stigma surrounding the idea of seeking mental health assistance, the Navy is placing more mental health professionals with crews and providing more off-base and after-hours resources.

Commanding officers, command master chiefs and division heads are all being trained to be aware of stressors. However, Sobeck said the Navy also is leaning heavily on members of the Chief’s Mess to keep an eye on junior enlisted.

Throughout the military, service members who died by suicide were primarily enlisted, less than 30 years of age, male, and died by firearm, regardless of component, according to the Pentagon’s new report.

The report outlines the challenges the Pentagon faces when trying to reduce the numbers of military personnel, their spouses and dependents taking their own lives, Elizabeth Van Winkle, the executive director of the Department of Defense office of force resiliency, said during a media briefing Thursday.

For example, in 2012 the department devoted resources to address what was then a high suicide rate among the force. At first, the rate decreased, but it has since increased each year, Van Winkle said. Based on the 2018 report, though, six years later it’s unclear what progress has been made.

“Within the 2012 timeframe we obviously had a number of strategies that we pushed out as well as building that infrastructure for care and support,” Van Winkle said.