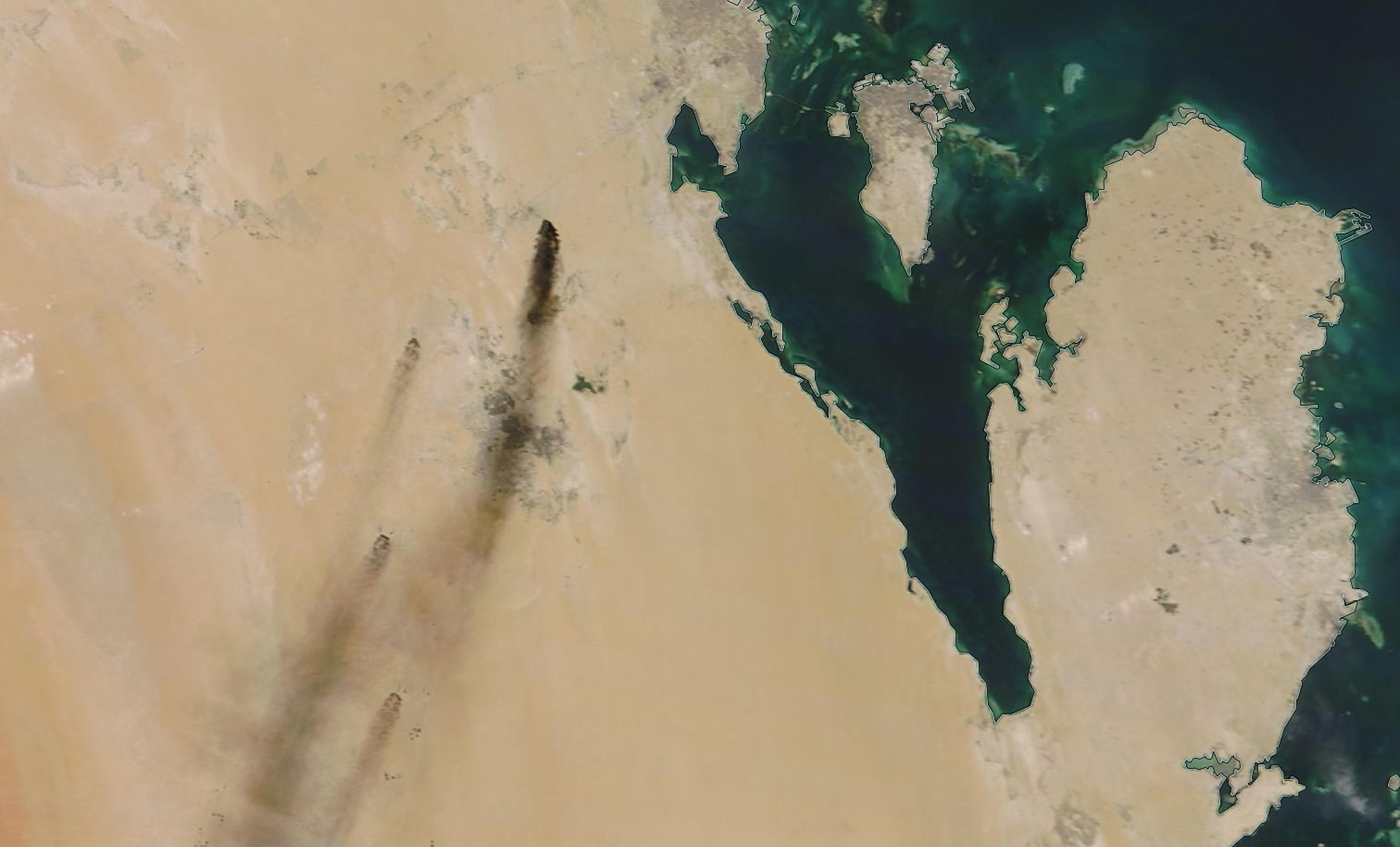 Three members of the House Armed Services Committee came down against U.S. armed retaliation against Iran for the attack on Saudi Arabian oil production facilities over the weekend.

Moulton said in answer to a question that any military action against Iran now would require new congressional approval, and the Trump administration could not fall back on the Authorization for the Use of Military Force resolution adopted after the Sept. 11, 2001, terrorist attacks on the United States.

Smith said, “there is no legal justification for the use of military force” in coming to the military aid of Saudi Arabia in this instance. Right now, “we [the House of Representatives] don’t have a voice” when a president is committing American forces to military actions, citing the earlier approval, and that needed to change.

Waltz said the production facilities’ strike “was right out of the Iran playbook” of using a proxy, the Houthis in Yemen, who claimed responsibility. The Houthis, engaged in the prolonged Yemeni civil war, are supported by Tehran. Saudi Arabia and its allies are backing the government actively with airstrikes and blockades of Houthi-controlled regions.

As in other cases, including the bombing of the Beirut barracks killing more than 280 Marines in 1983, the strike was “just under the level where it causes a United States response” because another group claims to have done it. Waltz added that in the past, Iran, through its proxies including Hezbollah in Lebanon, continues to escalate a crisis until compelled to stop often by economic sanctions or actually Tehran achieves its goal.

Smith said, “Saudi Arabia is problematic” as a partner of the United States with its record of quashing dissent and autocratic behavior. “Sunni extremism came out of Saudi Arabia,” he said and has become a global terrorist force. Earlier he noted that the growing danger to stability in Afghanistan was the rise of the Sunni Islamic State. He strongly cautioned against the United States taking sides in the Shia-Sunni struggle being waged for political and ideological power primarily in the Middle East.

Moulton said if the administration’s long-range goal in intervening on Saudi Arabia’s side is regime change in Tehran, “we are empowering all the people in Iran we don’t like” to take even harder lines against the United States and its allies and partners in the region.

Picking up on the situation in Afghanistan after the collapse of peace talks with the Taliban, Smith said, “at this point, the Taliban isn’t even the worst threat” to stability there. “It’s the rise of ISIS.”

Even after 18 years of fighting, Mouton, who served as a Marine in Afghanistan, said, “we don’t have a clear mission there.”

Like the other two, Moulton said, “you do negotiate with your enemies,” but goals need to be understood in the talks.

Waltz, who also served, said it was important for the United States to make sure the Afghan government, and particularly the army, understand in any negotiations “we are with you.” He added the message to the Taliban has to be equally clear, “you can’t out-wait us” to take back control of the country.

“We cannot walk away,” Smith said. The problem of extremist terrorist organizations operating in Afghanistan with safe havens in Pakistan “is a problem that will absolutely come home” in the form of new attacks upon American citizens or possibly the homeland.

The three agreed President Donald Trump was correct in walking away from the proposed agreement with the Taliban, in large measure because it “it didn’t deal with sanctuaries in Pakistan.”

Pakistan “is the white elephant in the room,” Waltz said and is integral to a solution in Afghanistan.