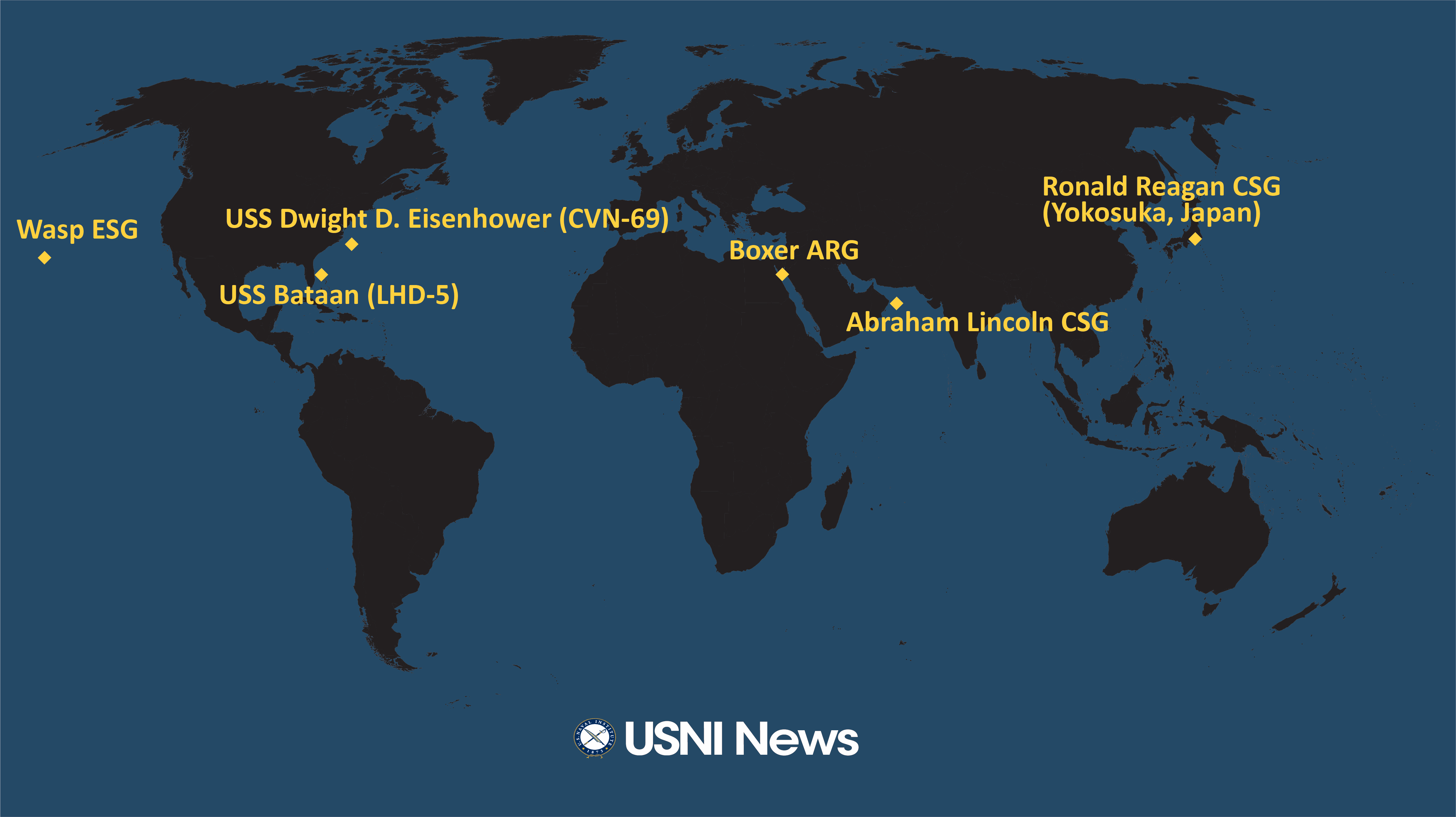 These are the approximate positions of the U.S. Navy’s deployed carrier strike groups and amphibious ready groups throughout the world as of Sept. 9, 2019, based on Navy and public data. In cases where a CSG or ARG is conducting disaggregated operations, the chart reflects the location of the capital ship. 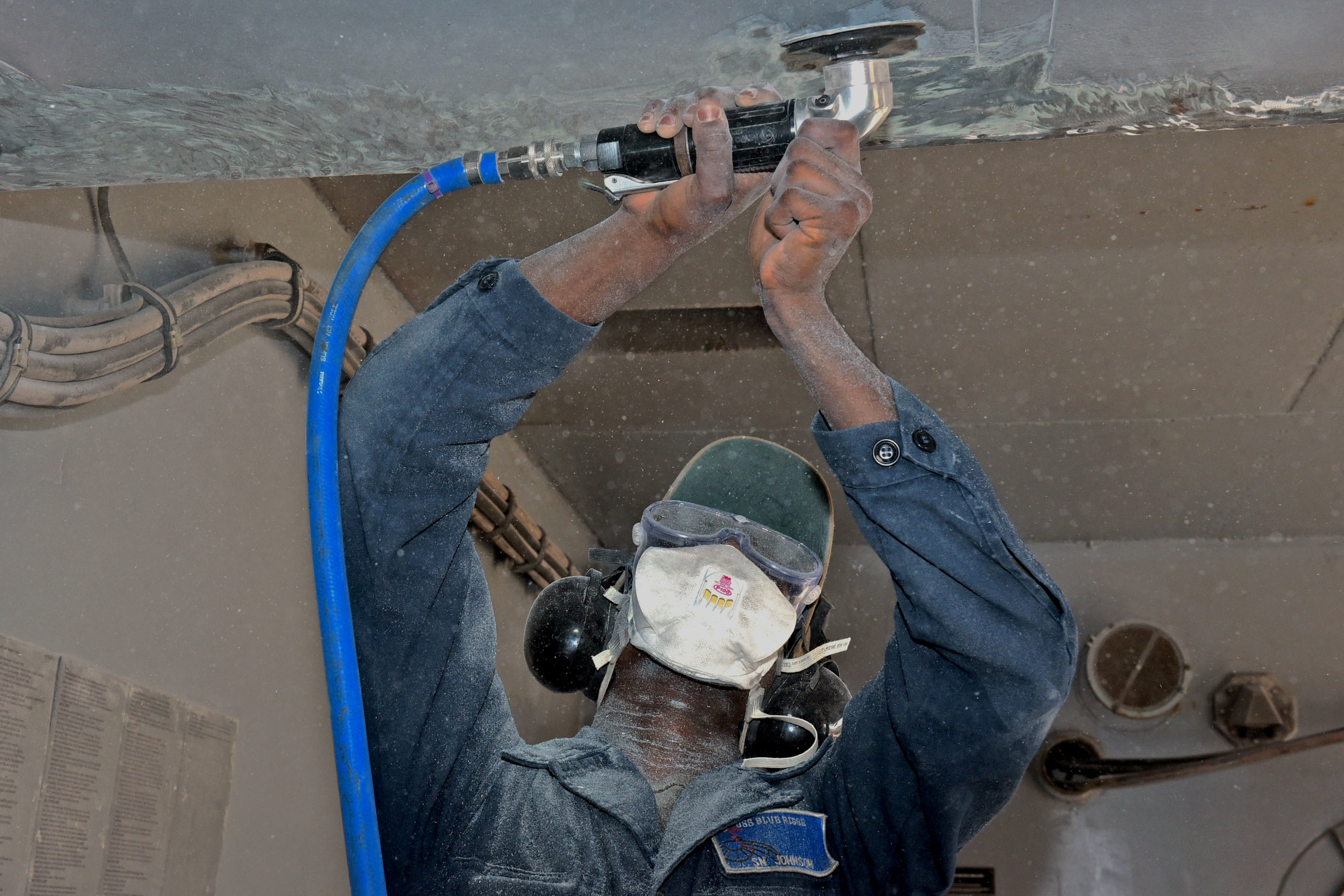 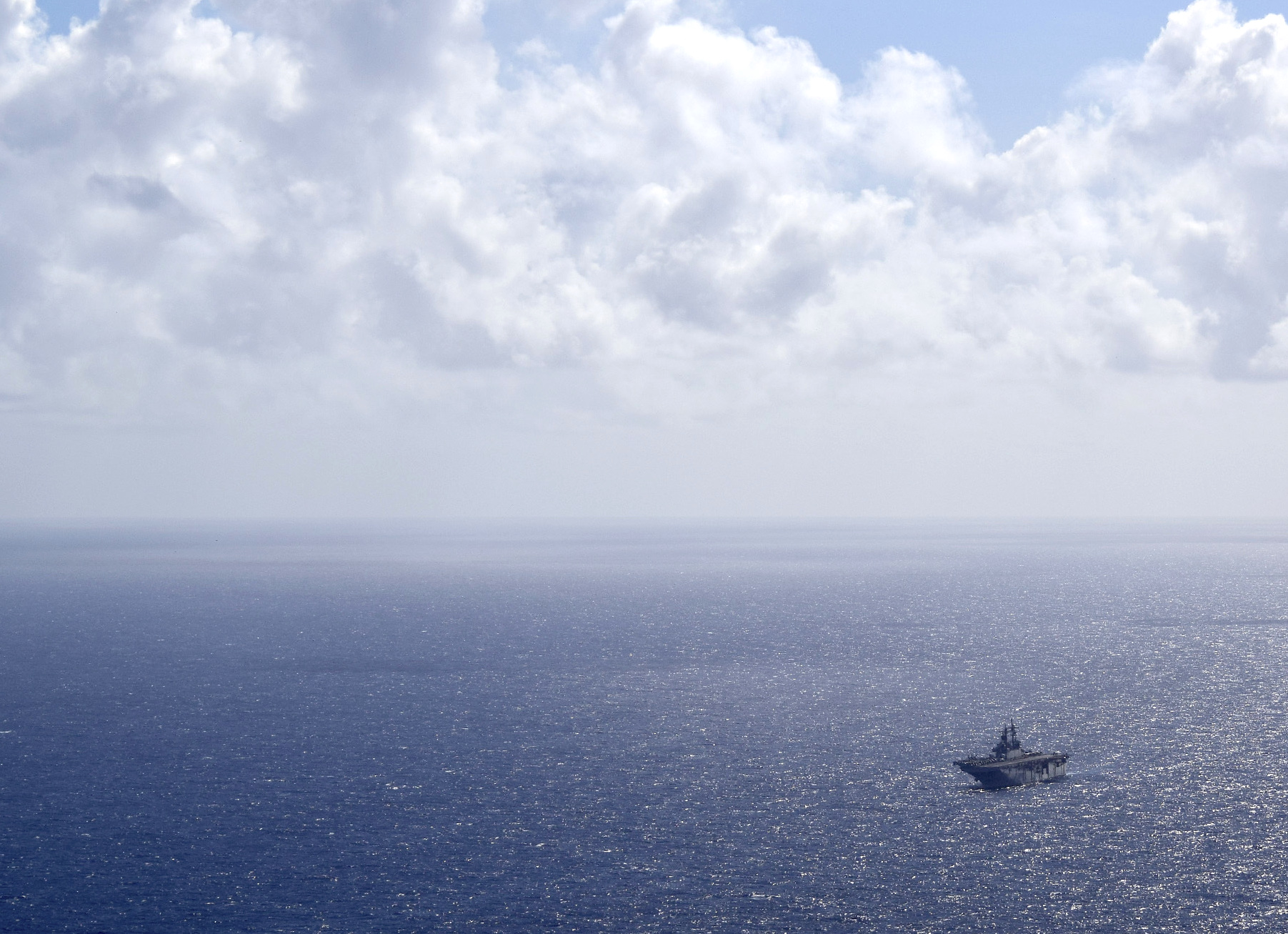 Amphibious assault ship USS Wasp (LHD-1) has departed U.S. 7th Fleet and is underway in the Eastern Pacific en route the United States for a change of homeport to Norfolk, Va.

Aviation Boatswain’s Mate (Equipment) Airman Francisco Romero operates a catapult as an EA-18G Growler attached to the ‘Patriots’ of Electronic Attack Squadron (VAQ) 140 is launched off the flight deck of the aircraft carrier USS Abraham Lincoln (CVN-72) on Aug. 28, 2019. US Navy Photo

USS Dwight D. Eisenhower (CVN-69) returns to its homeport of Norfolk, Va. after being sent to sea to avoid the effects of Hurricane Dorian on Sept. 5, 2019. US Navy Photo

Carrier USS Dwight D. Eisenhower (CVN-69) returned to Norfolk Saturday after avoiding Hurricane Dorian and is back underway today in the Virginia Capes for training.

Airmen from the Air Force’s Contingency Response Group board a Marine Corps MV-22 Osprey from the Navy’s USS Bataan in support of Foreign Disaster Relief efforts in The Bahamas, at Homestead Air Reserve Base, Florida, Sept. 4, 2019. US Navy Photo

Amphibious assault ship USS Bataan (LHD-5) and 26th Marine Expeditionary Unit (MEU) are providing hurricane relief in the Bahamas following last week’s landfall of Hurricane Dorian. Secretary of Defense Mark Esper authorized U.S. Northern Command to provide transportation logistics for the movement of USAID and third-party humanitarian commodities and personnel throughout the region and to conduct assessments of critical transportation nodes to facilitate the delivery of humanitarian assistance and maximize the flow of disaster relief into the area. 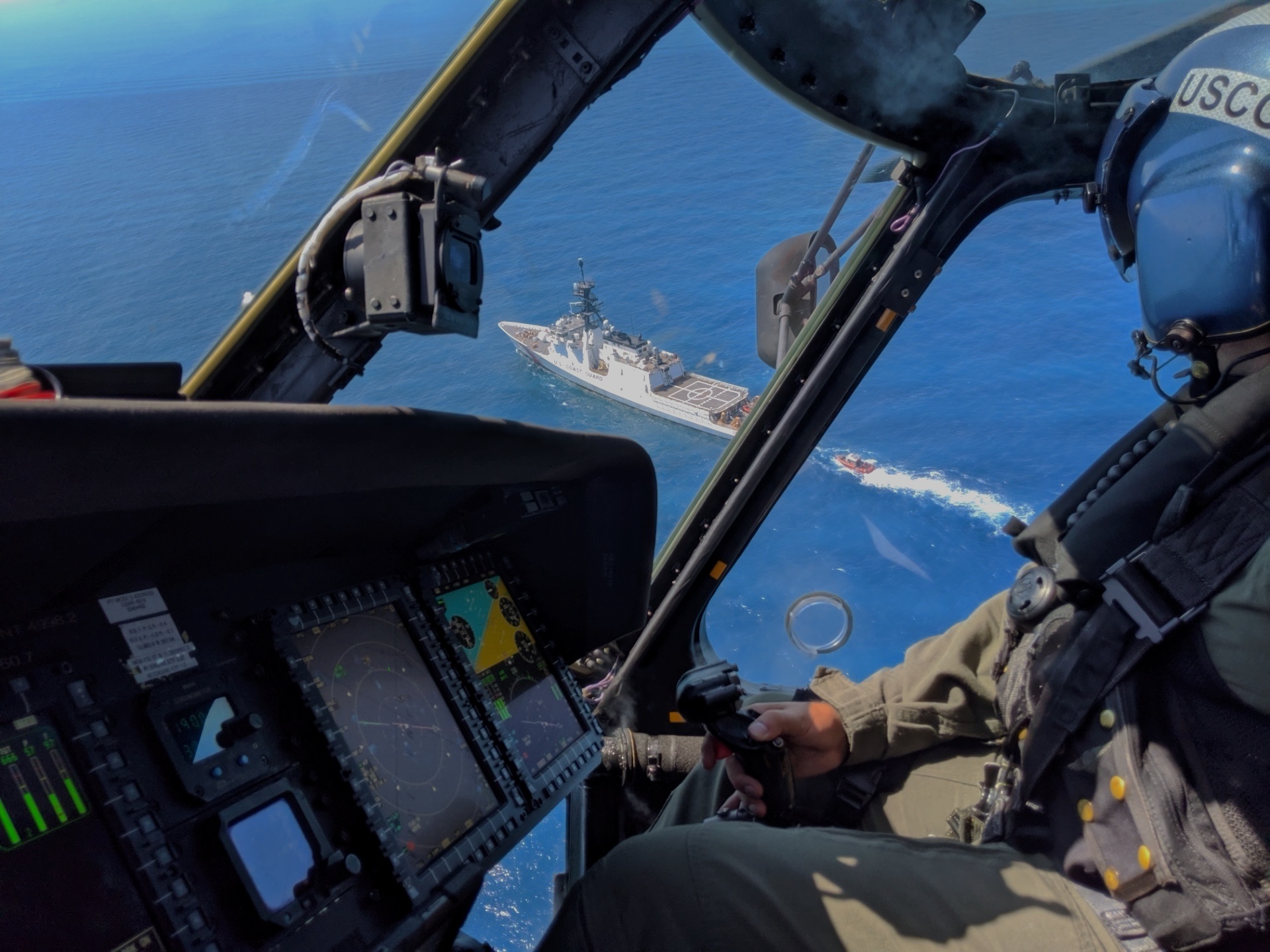 The Coast Guard is supporting the Bahamian National Emergency Management Agency and the Royal Bahamian Defence Force, who are leading search and rescue efforts in the Bahamas.