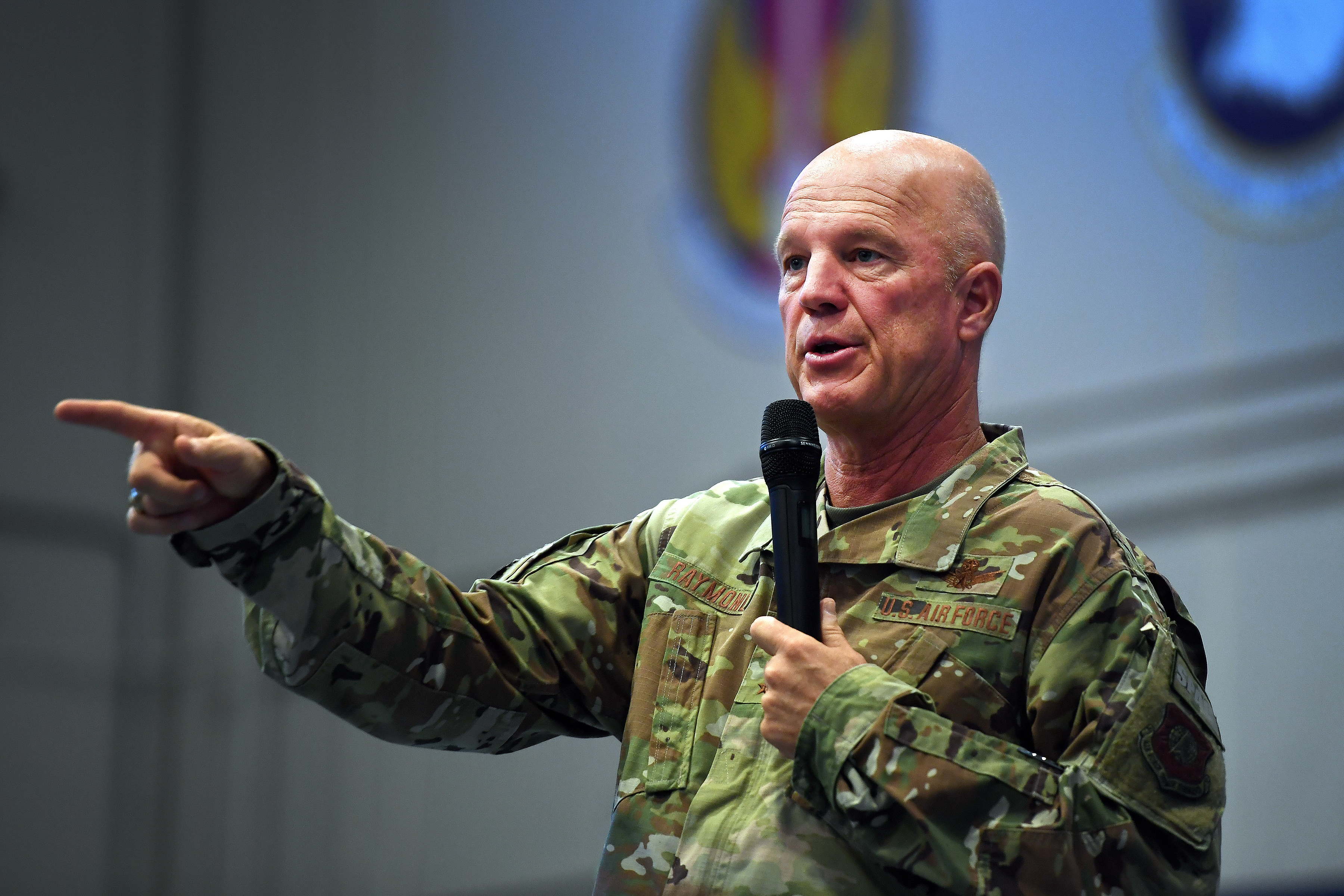 THE PENTAGON – As U.S. Space Command stands up today, the Naval Postgraduate School is pitching itself as an established source of space planners, logisticians and program managers.

For decades, the school in Monterey, Calif., has trained mostly Navy personnel how to run and design the space systems used for surveillance, communications, navigation, and atmospheric, oceanographic and environmental sensing systems. The school also offers military personnel training in the fundamentals of U.S. strategic nuclear operations.

“About half of our students go to serve at the (National Reconnaissance Office),” Jim Newman, the chair and professor of space systems at the Naval Postgraduate School, told USNI News. “That feed is an important constituent service for us.”

The space programs curriculum offered by the Naval Postgraduate School is similar to what is provided at the Air Force Institute of Technology, Newman said. Occasionally, the Air Force sends students to Monterey, and some Navy students attend the Air Force school based at Wright-Patterson Air Force Base near Dayton, Ohio. There’s a history of collaboration between the two schools and services, which Newman expects to continue now that Space Command is established.

“We want to be one of the schools, like the Air Force Institute of Technology, that can help them with their Space Command education needs,” Newman said.

With Space Command established, there is now a specific structure in place to develop U.S. space policy. Space Command itself will start relatively small staff of about 260 personnel, Air Force Gen. John Raymond, the commander of Space Command, said during a media briefing Thursday, just ahead of a formal White House ceremony to establish the new command. However, as a combatant command, Space Command will rely on personnel from all branches of the military.

“U.S. Space Command is a geographic combatant command, and it’s going to have a singular focus on the space domain,” Raymond said. “It’s organized with a headquarters and service components.”

The Pentagon also plans to create a sixth branch of the military, Space Force. The current plan is for Space Force to operate under the Department of the Air Force in a structure similar to how the Marine Corps is part of the Department of the Navy, Steve Kitay, the deputy assistant secretary of defense for space policy, said during Thursday’s media briefing.

“We fight wars jointly; so those forces from the services, the branches, then go to combatant commands, to operate, to deter, and to do our day to day operations – but they’re always part of an armed force,” Kitay said.
“Space Force will be a provider of U.S. Space Command, but all of the armed forces – the Army, the Navy, the Marines, and the Air Force – will still have a roll in U.S. Space Command. That’s because when you look at space, and the importance of space to our soldiers, sailors, airmen and Marines, their lives, the operations they’re conducting, they need to be a part of space, and Space Command will give them that participation in joint warfare ensuring they have the capabilities they need to fight and win in their domains.”