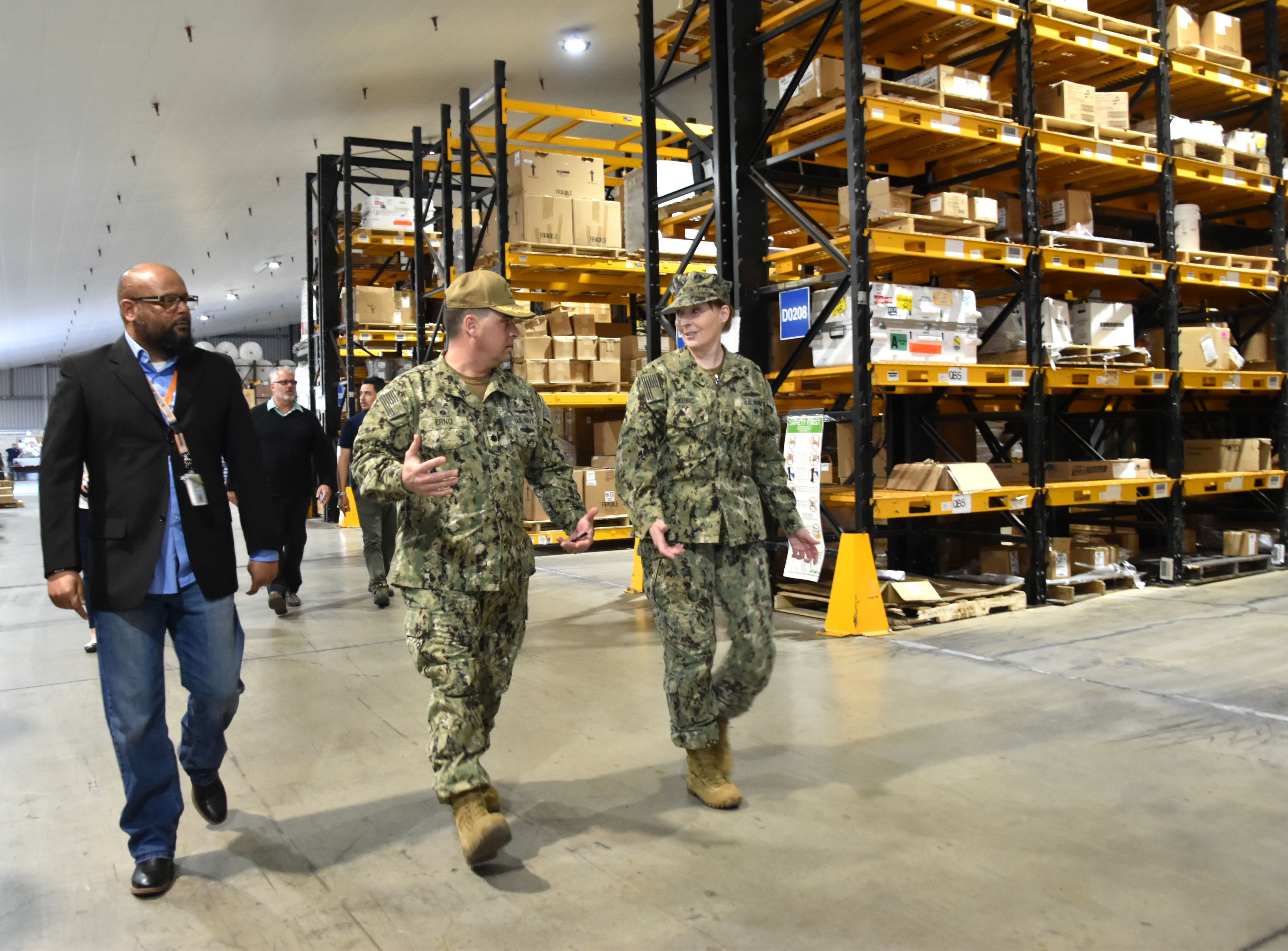 The Navy ERP migration to cloud computing is part of a larger three-year, $100-million effort to upgrade Navy computing systems, James Geurts, assistant secretary of the Navy for research, development and acquisition, said during a media briefing last week. The cloud-based Navy ERP gives some 72,000 Navy users better access to data, such as the availability of parts, the status of supplies and the ability to quickly run reports.

“My experience has been, anytime you can increase transparency and ability for users – wherever they are in the system – to get as close to real-time actual data, then that adds efficiencies across the board,” Geurts said.

Since Navy ERP is in the cloud, Geurts said future expansions, upgrades and connections to other Department of Defense systems should be relatively simple to accomplish.

“Now that it’s on a cloud-based system, it gives us tremendous flexibility technically and from a business standpoint for the future – both being important – so we weren’t locked into a particular IT infrastructure or business arrangement,” Geurts said.

Moving to the cloud is an essential step for the Navy to take because it allows the sea service to simplify and modernize its financial reporting process, Thomas Harker, the assistant secretary of the Navy for financial management and comptroller, said during the Friday briefing. Cloud computing helps the commands update data quicker and run reports more frequently.

“For example, there is one we only run on Sundays because the system is not being used, and it would take five or six hours to do; and they can now do that in about 30 minutes, and they’re doing it daily now. So it’s one where that increased accuracy has helped us with operations,” Harker said.

The goal is for all Navy financial systems to consolidate into a single general ledger within the next couple of years. Doing so is essential to producing accurate financial information, obtaining a clean audit opinion and improving the service’s analytics capability.

“The magnitude of this accomplishment is incredible,” Navy Secretary Richard V. Spencer said in a statement. “The Navy ERP tech refresh is our largest system cloud migration to date and will enhance the performance of our force.”

Geurts said his team initially planned for a 20-month process to build the system and migrate the six major commands. The work was accomplished in 10 months.

“I am proud of the team efforts to accomplish this on an accelerated schedule, cutting the projected timeline nearly in half,” Spencer’s statement said. “The team managed this through innovative approaches to problem solving and close collaboration with integration teams, network engineers and industry partners.”

Putting the ERP in the cloud also adds a layer of protection to the data, Geurts said. The Navy now has only one cloud-based depository of data to protect instead of a myriad of computing hardware.

“I think it is a widely accepted practice, if you can move from many different disparate systems that you’ve got to independently always be checking and protecting and dealing with vulnerabilities and get that into a more coherent single system that reduces the attack surface and allows you to much more efficiently ensure that you’re always keeping that infrastructure safe,” Geurts said.

The process of setting up Navy ERP could prove to be an essential pathway to use in the future as the Navy considers moving other systems to the cloud, Geurts said. For example, the Navy could follow a similar acquisition strategy with the use of small businesses and a similar process used to migrate the data to the cloud. Advanced Solutions Inc., a small-tech firm, is the prime contractor for the Navy ERP migration.