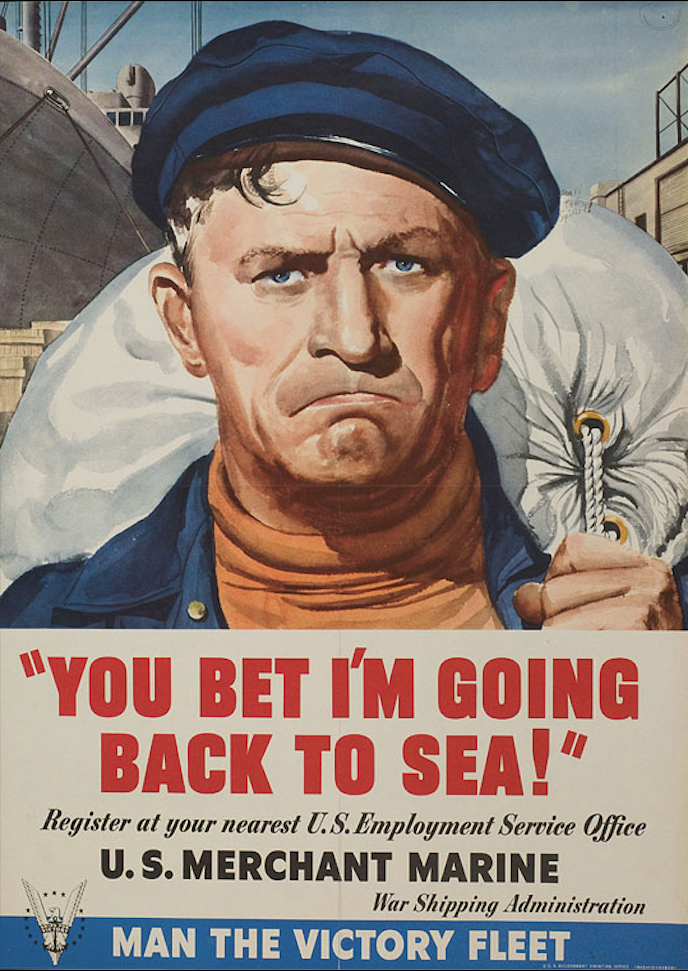 The American merchant marine is at least 1,800 officers short of what’s needed to meet sustained wartime needs of more than four-to-six weeks of operations in a contested environment, said retired Rear Adm. Mark Buzby, speaking at the Navy League’s Special Topic Breakfast on Wednesday, repeating a stat he’s quoted during testimony and stated in public forums.

“We need more ships; we need more places for them to work” when future merchant mariners graduate from the federal and state maritime academies, said

Annually, the academies are producing about 1,100 graduates. The worry is the job prospects for these graduates are tied to the financial health of the 99 ocean-going ships operating under the Jones Act and the 81 ships flying U.S. flags. This fleet can’t make a profit and stay in business if the ships carry only Department of Defense and other federal government cargo, he said.

“We need a larger American-flagged fleet,” Buzby said. The wartime requirement for sustainment would be “45 more ships worth,” he estimated. 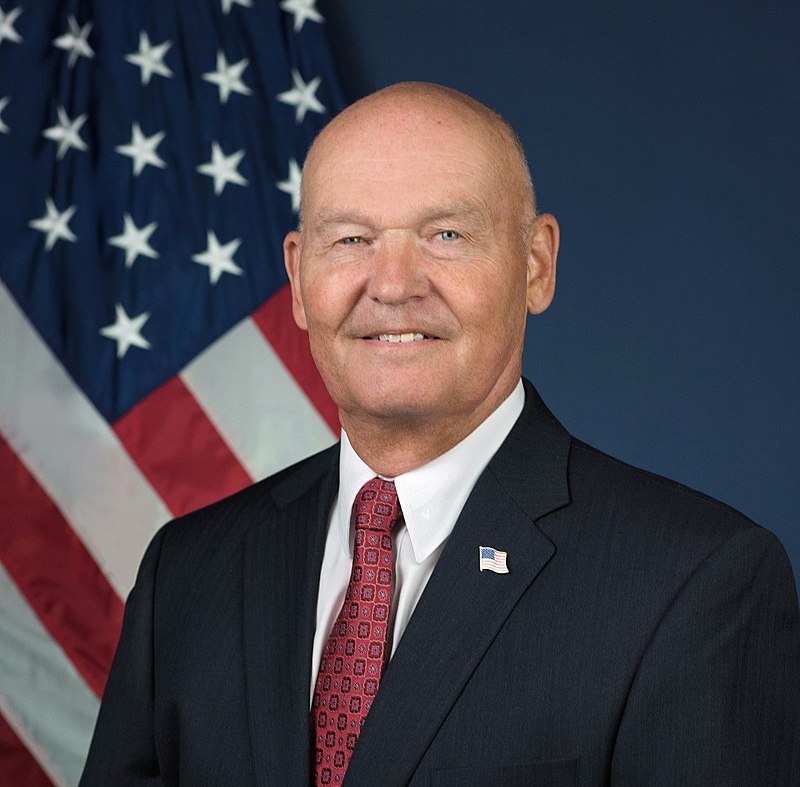 Without those American-flagged ships, Buzby said these new officers have to decide whether they want to invest the $5,000 to $6,000 and time — six months or more — for required classes to test for higher certification. He said it makes for a difficult decision without “seeing a whole lot of employment opportunities” ahead.

“Where am I getting steam engineers” and where are recent graduates going to gain experience and education they need to qualify for higher certification in that propulsion, he asked rhetorically at the event.

Right now, “we have a very mature, very experienced workforce,” averaging 47 years of age; and a number of those merchant mariners have skills that no longer are required in commercial fleets — such as steam engineers, he said.

“We’re seeing a shift in demographics,” Buzby said, implying as the older workforce retires, the industry needs to replace them with experienced merchant mariners.

To address the need of keeping the pipeline for new merchant marine officers current, Buzby said, “we’re building two new school ships” so the midshipmen’s hands-on experience will be with modern vessels, “but going into the future is the challenge” in attracting and keeping young men and women into the merchant fleet with a cloudy career horizon.

Operating in a contested environment is “something we haven’t done since World War II,” and that reality also can affect future recruiting and retention, Buzby said.

Likewise, as with the mariners, the 46 ships in the Maritime Ready Reserve fleet are aging. “Most of the gear on a 44-year-old ship is not manufactured anymore,” Buzby said. A number of these ships will be decommissioned in the future, further raising readiness questions.

For Buzby and military planners, he said the critical question they ponder revolves around “how ready [a vessel in the Ready Reserve Fleet] would really be” to meet the requirement of being able “to answer the call within five days.”

Based on Transportation Command and Military Sealift Command requirements, Buzby said readiness stands at 76 percent. No-notice checks on readiness are critical to keeping the fleet ready. A pair of recent reports by the RAND Corporation and the Center for Strategic and Budgetary Assessment identified urgent needs and metrics for the merchant marine fleet and Military Sealift Command vessels to address.

The think-tank studies are translating into Capitol Hill. “Congress has gotten interested” in the state of the merchant marine, he said.

Steps are being taken to improve readiness, Buzby said, such as funding surface life extensions with a goal of 60 years of service for ships. But such actions are costly and slow, MARAD officials have said publicly.

“We’re [also] buying newer used ships,” Buzby said, noting that $61 million was appropriated during the next two years to purchase two vessels and raise them to MARAD standards. Building new ships is the most expensive options.

The challenge facing the merchant marine and the Navy isn’t new, Buzby said. At the dawn of the 20th century, President Theodore Roosevelt sent the Great White Fleet of 16 battleships on a circumnavigation of the globe to demonstrate American naval power. Keeping this show of power operating forced the Navy to hire dozens of foreign-flagged merchant ships for support . The problem, Buzby said, was a number of the support ships broke down, suffered accidents or never appeared.

“We’re kind of getting in that place again,” Buzby said.