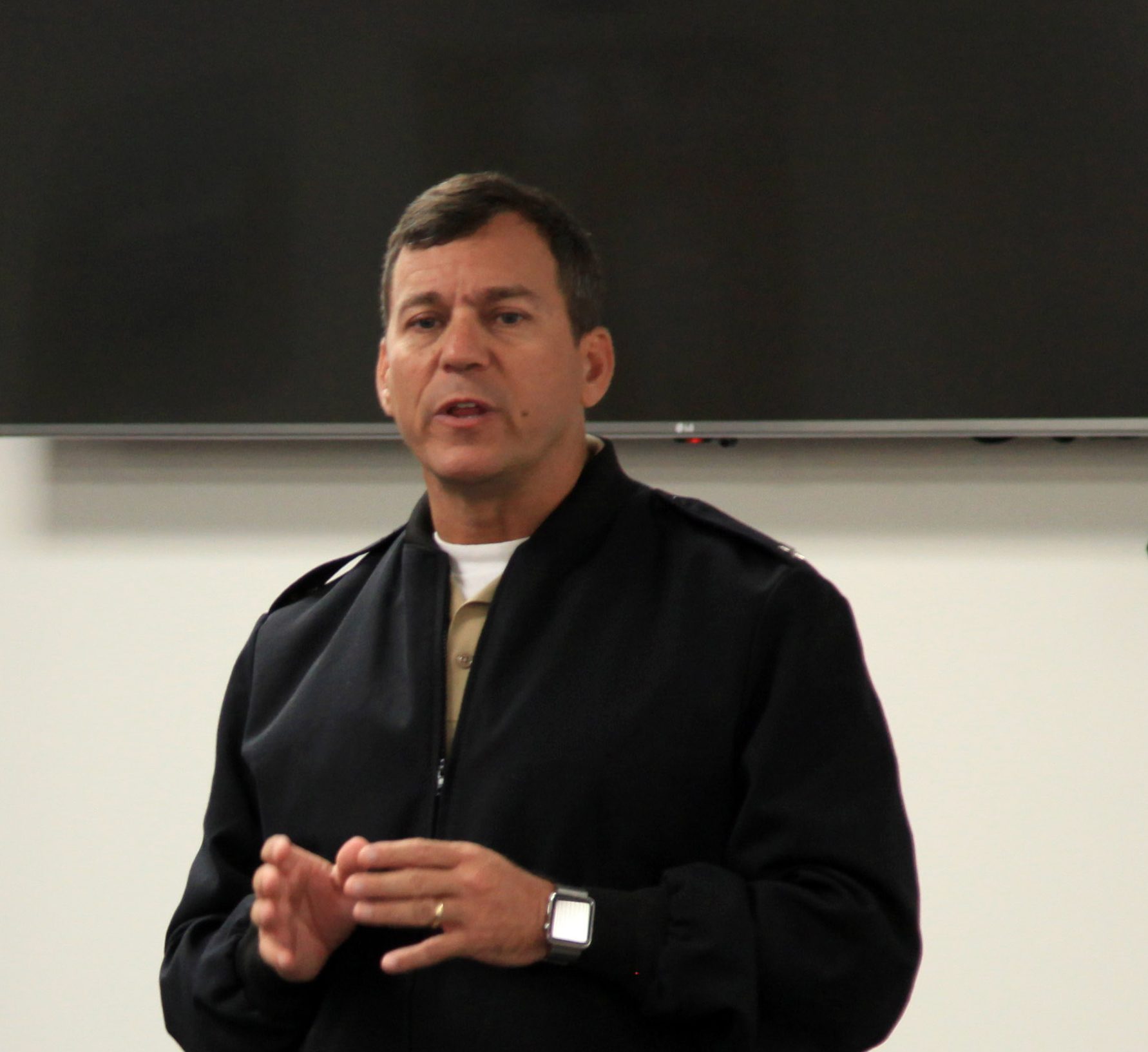 Rear Adm. Stephen Williamson was relieved from his duties as the Naval Sea Systems Command director of industrial operations due to an inappropriate personal relationship, service told USNI News on Friday.

NAVSEA commander Vice Adm. Tom Moore relieved Williamson from his duties today due to a loss of confidence in his ability to lead, according to a Navy statement.

“Moore took this action based on the findings of an investigation by the Navy’s Inspector General into Williamson’s personal conduct. The Navy expects its leaders to maintain high standards of personal and professional conduct, and holds accountable leaders who fail to meet those standards,” the statement reads.

NAVSEA spokeswoman Colleen O’Rourke told USNI News that “the investigation found evidence of a consensual, but inappropriate, personal relationship. The NAVSEA Commander took administrative action in response to the findings of the investigation. No charges have been preferred at this time. 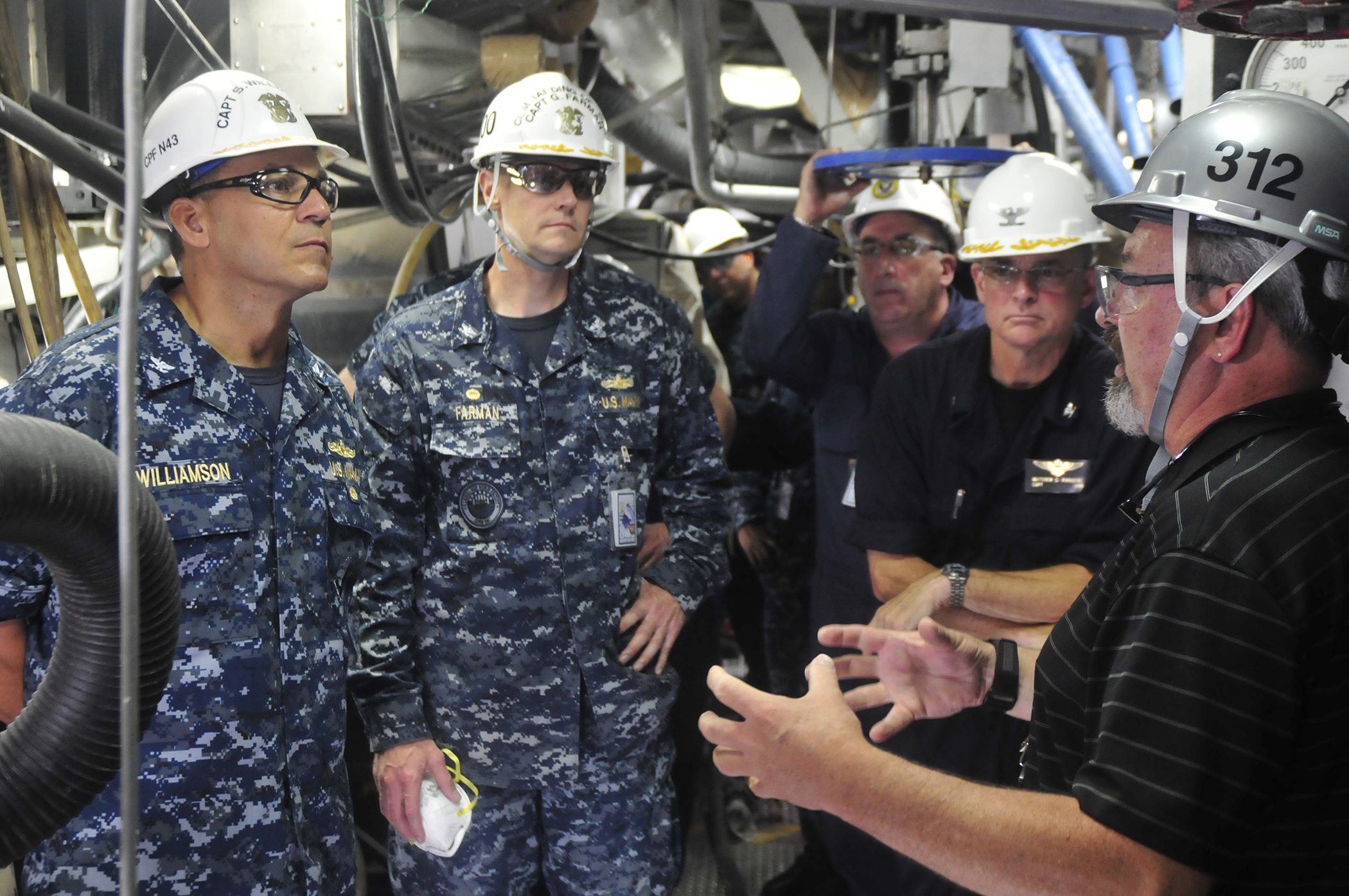 Williamson is a Maryland native who had served as deputy commander for logistics, maintenance and industrial operations at NAVSEA since September 2017.

Williamson became an engineering duty officer in 1996 and since that time has served as the business, production and operations officer and then later the commander at Puget Sound Naval Shipyard & Intermediate Maintenance Facility, as well as the director of fleet maintenance at U.S. Pacific Fleet.

Williamson has been temporarily assigned to the Office of Naval Research, and a Navy official told USNI News that he will likely retire from the Navy after the investigation and today’s administrative actions.