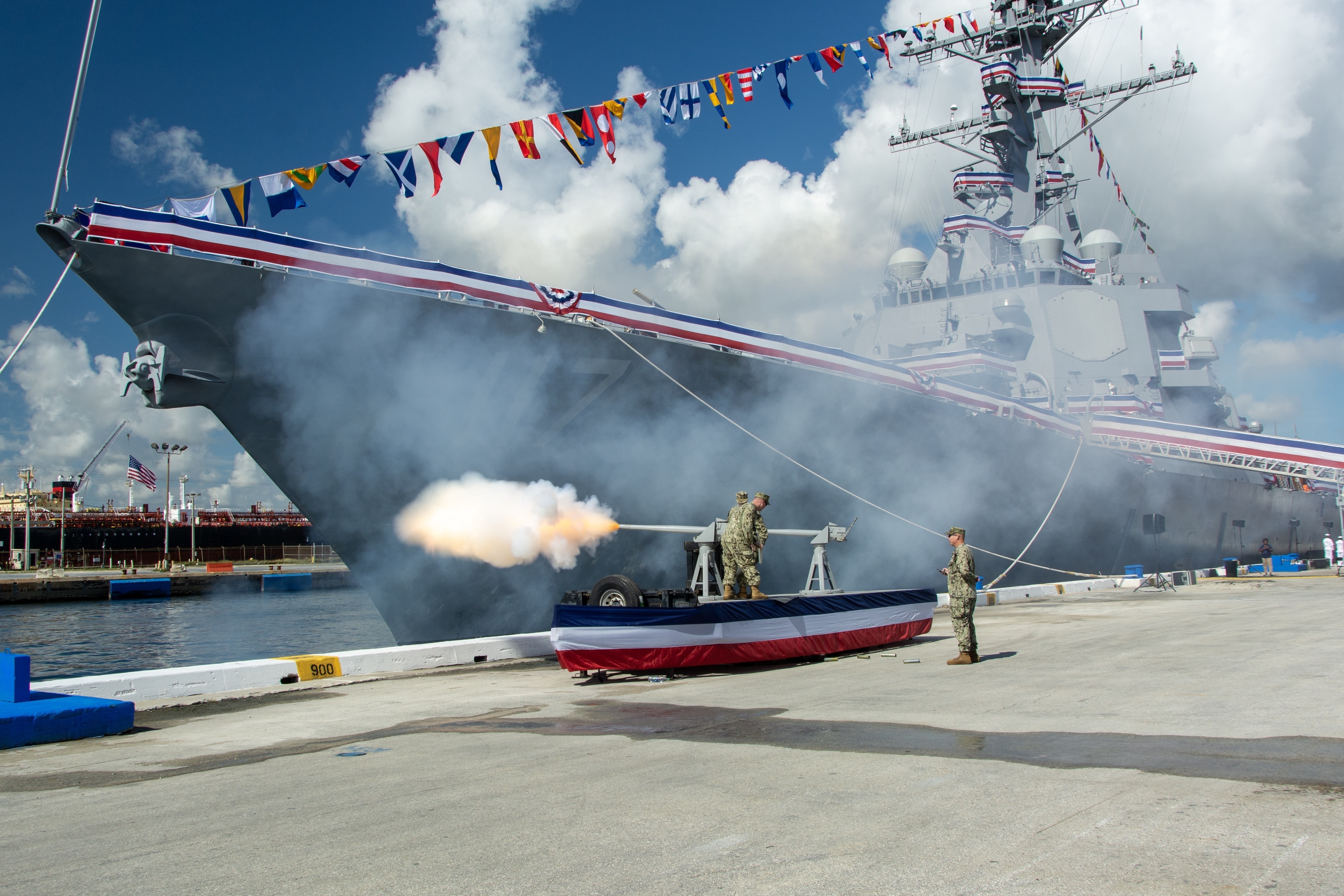 The 67th Arleigh Burke-class destroyer is named for Paul Ignatius, a former was secretary of the Navy during President Lyndon Johnson’s administration. Ignatius was also an assistant secretary of defense for Johnson and served in the Navy as a lieutenant during World War II aboard Casablanca-class escort carrier USS Manila Bay (CVE-61).

The Navy has procured 82 Arleigh Burke-class destroyers through Fiscal Year 2019, according to a May Congressional Research Service report.

During the ceremony, Ignatius marveled over the technological advances of today’s Arleigh Burke destroyers compared the ships in the Navy when he served more than seventy years ago.

“There were no computers, nothing to help,” Ignatius said.

Paul Ignatius is a Flight IIA configuration Arleigh Burke, featuring the Aegis Baseline 9 combat system that allows the ship to patrol for ballistic missile threats while at the same time combating traditional air and cruise missile threats. Huntington Ingalls Industries built the ship at its Pascagoula, Miss., shipyard. The ship will be homeported in Mayport, Fla.

“This is not like the old days where you sat around chipping paint,” Ignatius said.

Secretary of the Navy Richard V. Spencer, who attended the ceremony, briefly reflected on his eight days as acting secretary of defense. He called sitting in the secretary’s office “sobering” because of the recognition that decisions made in that office send men and women into harm’s way. 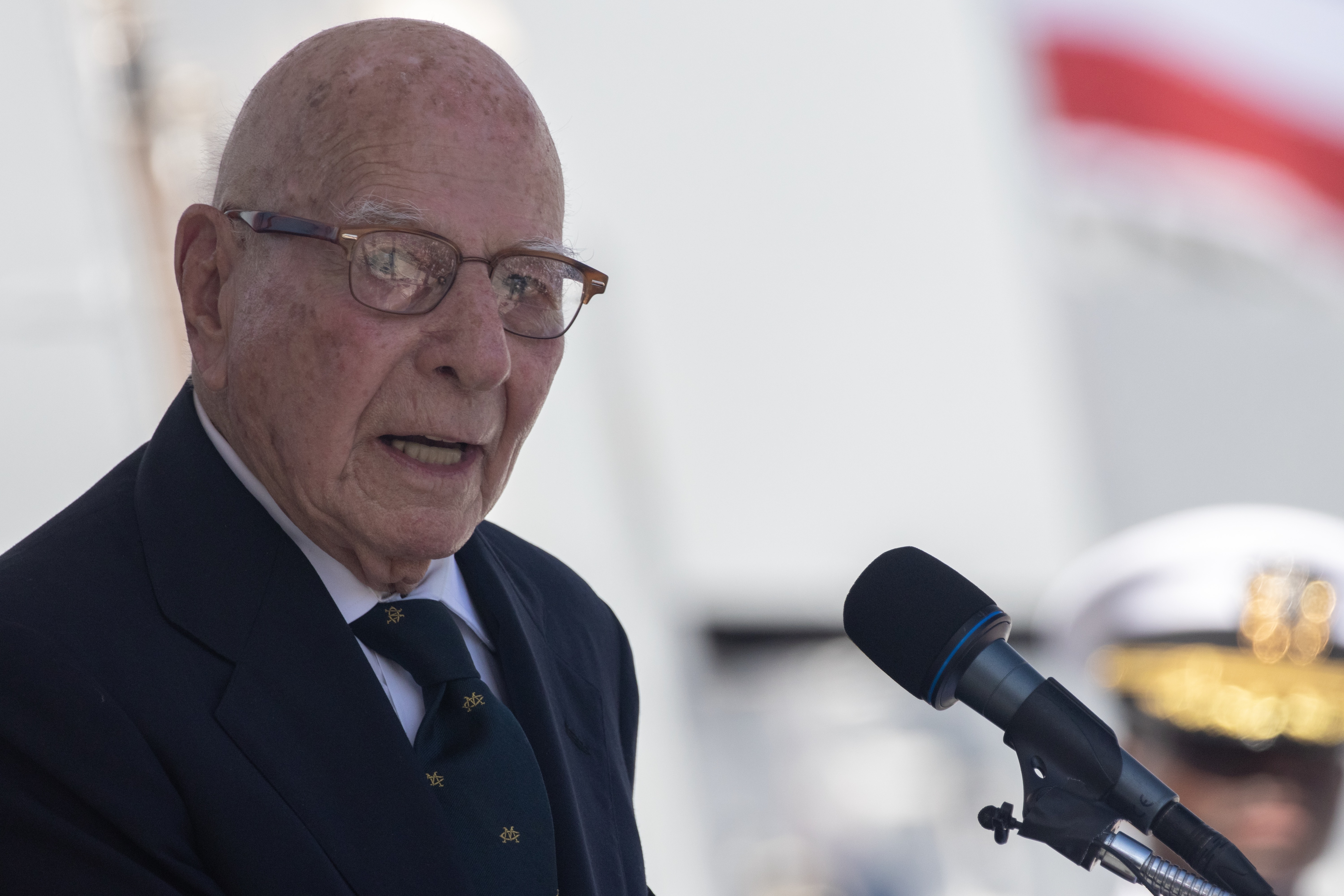 Ships such as Paul Ignatius are an integral part of implementing the National Defense Strategy, Spencer said.

“The ship in her magnificence alone provides peace through presence and will keep the maritime commons open, which is the artery of free trade and commerce for our allies, friends and ourselves,” Spencer said. “But please keep in mind that at a moment’s notice, this well-trained crew and this ship can be put into harm’s way as your forward-deployed force to deliver the fight tonight in order to keep our peace and prosperity. That is the mission of this crew. That is the mission of this ship. And that, ladies and gentlemen, is the mission of your United States Navy.”