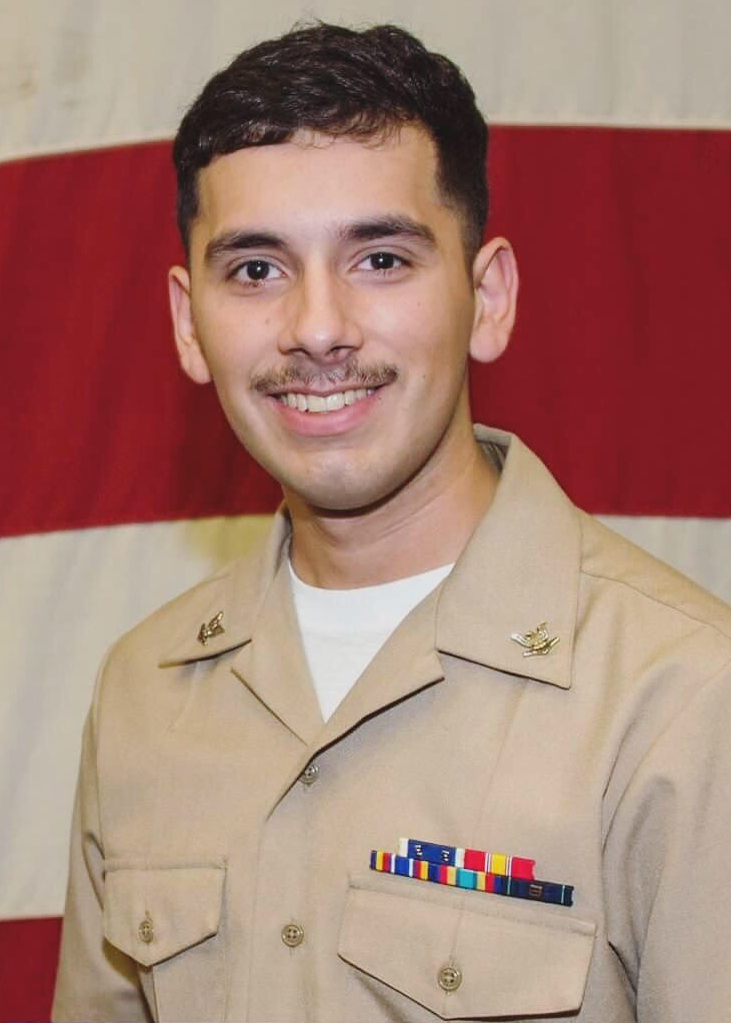 Saldana is assigned to Helicopter Sea Combat Squadron (HSC) 5, which is part of Carrier Air Wing 7 deployed with the Abraham Lincoln Carrier Strike Group. Saldana is believed to have gone overboard while Lincoln was operating in the Arabian Sea, according to a news release from U.S. 5th Fleet.

Saldana, from Virginia, enlisted in the Navy on April 28, 2015. He had served with HSC 5 since July 7, 2018, and was promoted to E-5 earlier this year. Previously, he served aboard USS Iwo Jima (LHD-7), according to biographical information released by the Navy.

Lincoln deployed from Naval Station Norfolk, Va., in April, after completing its mid-life refueling at Newport News Shipbuilding. Lincoln has been operating in the U.S. Central Command since May, when tensions between the U.S. and Iran heated up.

Lincoln is in the midst of an around-the-world deployment as it changes homeports from Norfolk to San Diego in what is a three-carrier homeport swap. The Navy is sending Lincoln to San Diego. The Navy sent USS Carl Vinson (CVN-70) to Naval Base Kitsap-Bremerton, Wash., and USS John C. Stennis (CVN-74) to Norfolk.