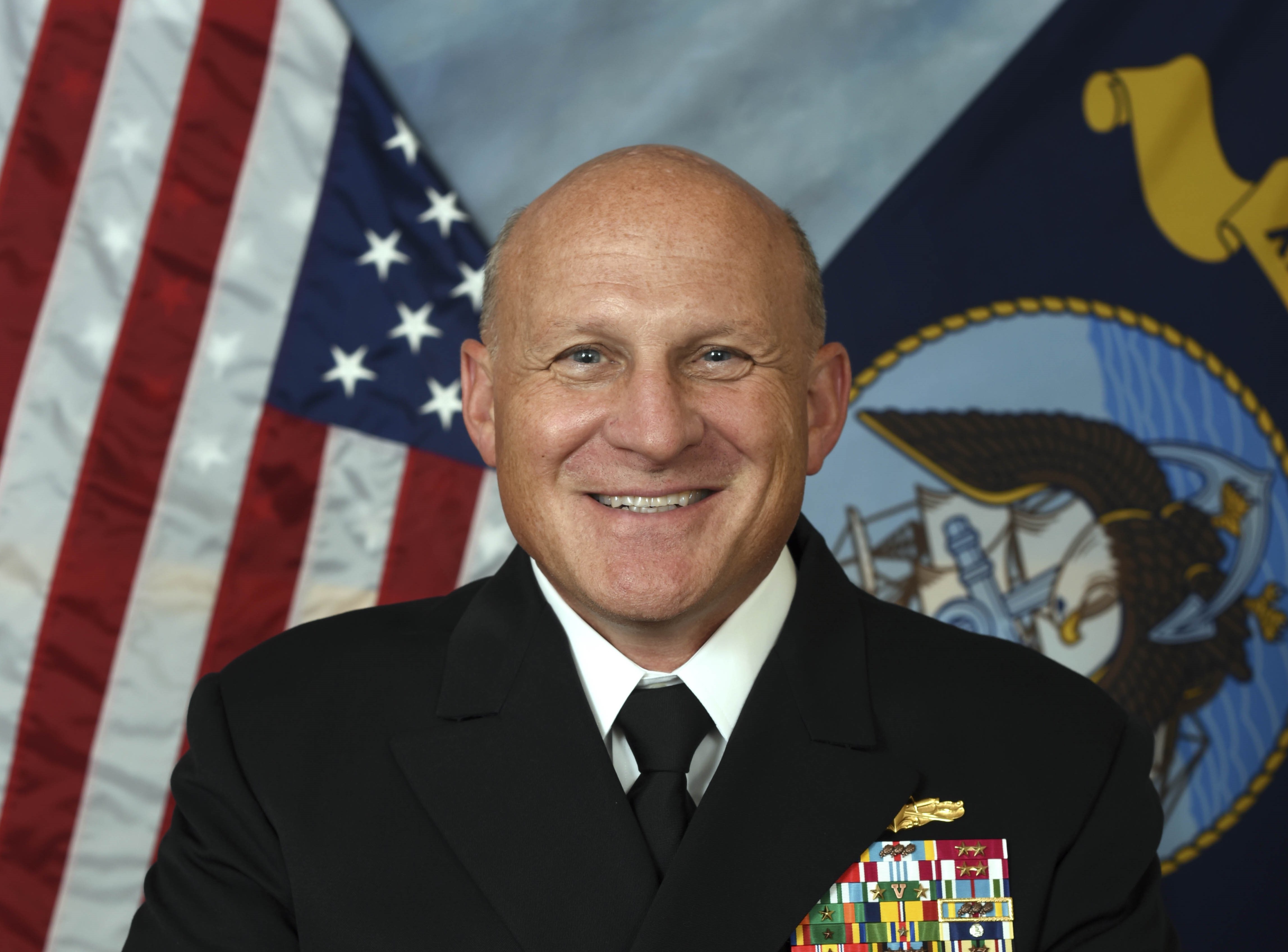 President Donald Trump officially nominated Vice Adm. Mike Gilday to be the 32nd Chief of Naval Operations on July 17, according to a Senate notification reviewed by USNI News.

Gilday, a career surface warfare officer and a 1985 U.S. Naval Academy graduate, will replace outgoing CNO Adm. John Richardson, who is bound by law to step down from the position by Sept. 17.

Gilday, currently the director of the Joint Staff, was selected to become CNO when Adm. Bill Moran, who had recently been confirmed to become CNO, instead decided to retire shortly before he was scheduled to take over from Richardson.

Moran’s decision comes as the Navy is investigating an ongoing professional relationship he maintained via email with a now-former public affairs officer who was accused of mistreating multiple women at a 2016 holiday party. USNI News understands the content of the emails were not concerning, but the relationship was enough for Secretary of the Navy Richard V. Spencer to question Moran’s judgment.

The selection of Gilday, the former commander of U.S. 10th Fleet and the Navy’s cyber arm, meant Trump bypassed seven sitting four-star admirals. Such a move happens rarely. In 1970, then-Vice Adm. Elmo Zumwalt was nominated to be CNO was the last time sitting four-stars were passed-over.